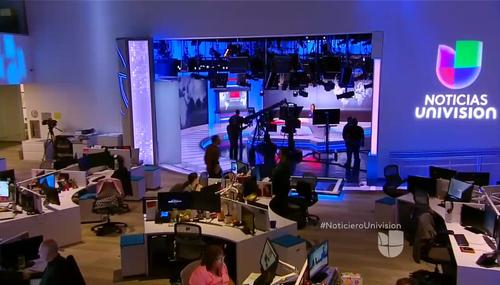 Latino
Jorge Bonilla
April 13th, 2019 1:59 PM
Univision’s foray into digital media comes to an expected and, with the announced sale of its digital media portfolio. As the Spanish-language media giant limps back to its core business, it’s worth looking at what led to this point, and what follows from here. 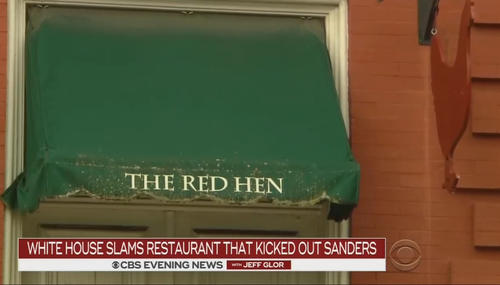 WashPost: Harassing Trump Officials Is ‘The Right Thing to Do’

Culture
Gabriel Hays
June 26th, 2018 6:12 PM
Harassing conservatives is “the right thing to do,” according to a left-wing oped in The Washington Post. Liberals have been urging their supporters to be more aggressive targeting the right. This followed the media furor surrounding the harassment of DHS Secretary Kirstjen Nielsen and White House Press Secretary Sarah Huckabee Sanders by liberal activists this past week. 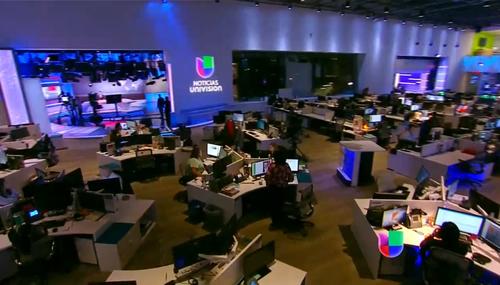 Latino
Jorge Bonilla
May 15th, 2018 4:58 PM
Over the past several years we‘ve chronicled Univision’s self-inflicted struggles, which for the most part are the result of poor forecasting, haphazard management and blind servitude to a political agenda. Now comes the most scathing indictment of Univision’s mismanagement to date, and most notably, it comes from within the company. The Gizmodo Media Group’s Special Projects Desk recently… 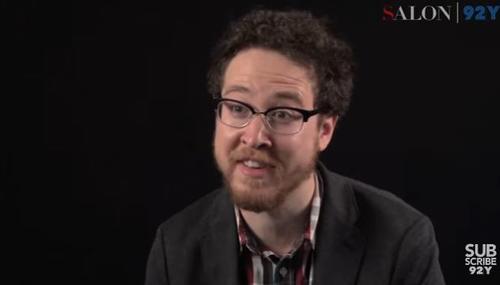 Tom Johnson
April 7th, 2017 5:01 PM
Fusion’s Alex Pareene seems to think that America’s biggest problem isn’t any of the usual suspects (e.g., deindustrialization, terrorism, health-care costs) but rather the popularity of conservative media among conservative politicians. For a long time, contended Pareene in a Wednesday piece, “the conservative movement peddled one set of talking points to the rabble, while its elites consumed a… 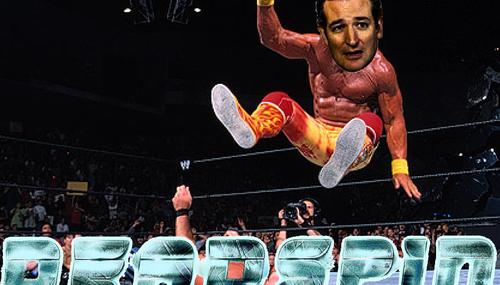 Jorge Bonilla
January 25th, 2017 11:48 AM
Univision-owned Deadspin tried taking a swipe last night at U.S. Senator Ted Cruz (R-TX), and failed miserably. Hilarity ensued, Twitter lit up, and the fallout extended well into the night. Once you stop laughing, you realize that there are legitimate questions that remain unasked - and some that merit an answer. 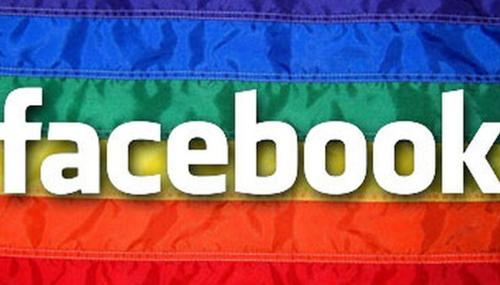 Tom Johnson
November 14th, 2016 7:41 PM
Is the Social Network also the Electoral Network? Yes, says Max Read, who suggested in a piece for New York magazine that Mark Zuckerberg had more to do with Donald Trump’s win than did James Comey, Julian Assange, or Bernie Sanders. “It can be clarifying,” Read wrote, “to identify the conditions that allowed access to the highest levels” of politics to Trump, “a dangerous and unpredictable bigot… 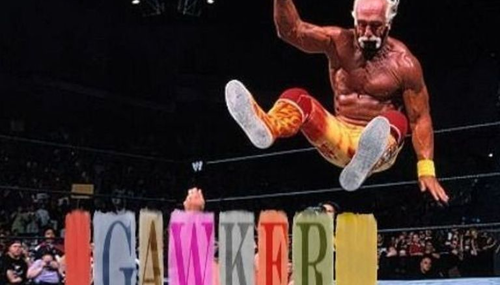 Latino
Jorge Bonilla
August 18th, 2016 10:33 PM
The dust has settled, the ink has dried, and a bankruptcy judge has approved Univision's purchase of Gawker Media for $135 million at auction. How does Gawker fit into Univision's media strategies, and what follows this blockbuster move? Let's take a look. 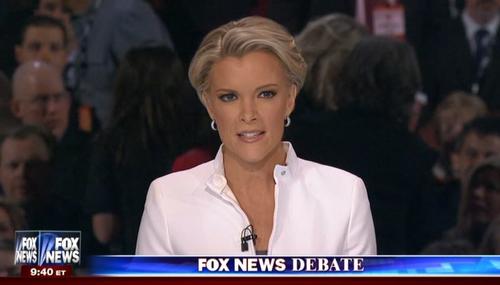 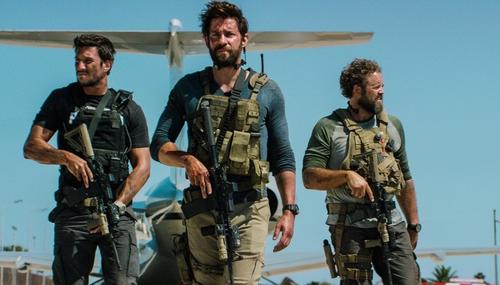 Tom Johnson
January 19th, 2016 11:49 AM
The Dallas-Fort Worth area is, of course, part of the Bible Belt. Nonetheless, according to Christopher Hooks, another faith flourishes there: “It’s also a place that’s responsible in large part for the rise of the new civic religion built around the worship of the most lethal among us.” Hooks, an Austin-based journalist, was one of about 30,000 persons who attended last week’s world premiere of… 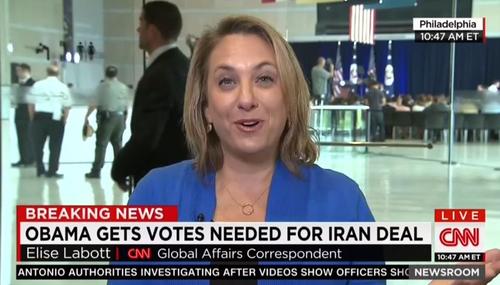 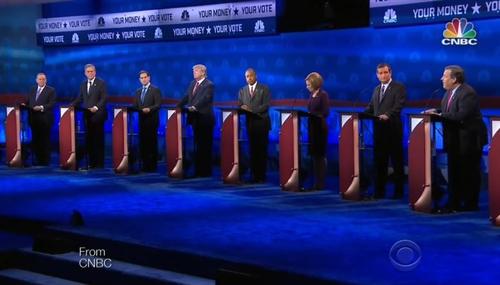 Gawker Whines About CNBC Criticism; 'If the Media Loses, So Do You'

Curtis Houck
October 29th, 2015 10:58 PM
As one of the few liberal outlets willing to stand up for CNBC and its three moderators after Wednesday’s atrocious Republican presidential debate, Gawker and writer Hamilton Nolan tried on Thursday to take conservatives to task by lamenting that exposing the liberal media “is the most popular refuge of the scoundrel” showing that the GOP field is neither “honest” nor “wise.”