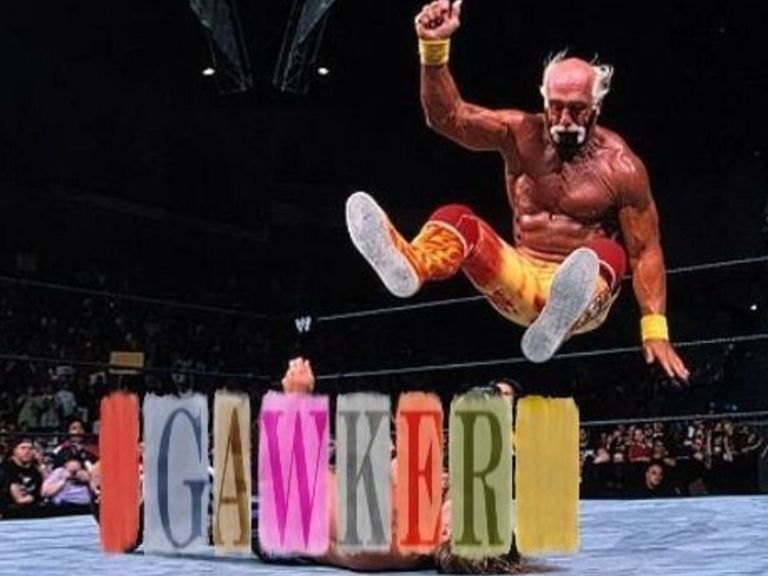 The dust has settled, the ink has dried, and a bankruptcy judge has approved Univision's purchase of Gawker Media for $135 million at auction. How does Gawker fit into Univision's media strategies, and what follows this blockbuster move? Let's take a look.

The remnants of Gawker Media- Deadspin, Lifehacker, Kotaku, Jalopnik, Gizmodo and Jezebel- will join Fusion, La Flama, El Rey, The Onion, The Root, and A.V. Club under the umbrella of Fusion Media Group, the apple of Univision Chief News/Digital/Entertainment Officer Isaac Lee's eye. Not so, however, for the company namesake and source of the litigation that ultimately led to this purchase. Having been leg-dropped into oblivion by Hulk Hogan (with a chairshot assist from billionaire Peter Thiel), Gawker-dot-com will officially shut down as of Monday.

For Univision, this is a quadrupling down on a Millennial strategy that began with the founding of Fusion. Demographics is destiny and per Pew, growth among U.S. Hispanics is no longer driven by immigration but by birth- which results in an increase in English-dominant Hispanic households. Here's what I observed shortly after Univision and Disney ended their Fusion partnership:

This trend is at the heart of why Fusion was initially created. As the number of English-dominant Hispanic households rises, Univision recognized a need to retain those eyeballs. Fusion's mixed result has forced the network to scramble, first by repurposing Fusion, and then by acquiring other digital properties such as The Onion and The Root among others. The trend also explains why Univision has gone all-in on immigration.

Gawker Media brings its own dedicated readers, viewers, and ad-clickers, which will now pad Univision's totals in advance of its long-awaited IPO. However, very little changes in terms of the tone of Univision's digital product mix. As we remarked at the inception of Fusion Media Group:

But the thing about language (especially as pertains to both marketing and political communications) is that what is unsaid and implied is more important than what makes it on to the release. "Rising American Mainstream" is, in itself, an admission that vast portions of FMG's programming are in fact far, far outside of the mainstream, and that the intent is to triple down with programming and content that is, both politically and socially, on the furthest fringe of the far left rather than developing inclusive content.

Reality is that Lee is gambling on Gawker as an additional offset to Univision TV. Per Variety:

It’s not clear how Univision’s variegated digital businesses will gel from an operational standpoint. And it may not be enough to offset the drop from TV, which has put pressure on its earnings (along with $9.3 billion in long-term debt after the 2007 leveraged buy-out led by media mogul Haim Saban). For the first nine month of 2015, it had $2.12 billion in revenue, down 2.8% from the year-earlier period, and a net loss of $15.9 million versus $139.9 million for the first nine months of 2014, according to its January S-1 filing to go public.

“(T)here can be no assurance that we will successfully replace reduced television advertising revenue with revenue from our digital platforms,” the company said in the IPO filing.

For Univision, the Gawker bid underscores its urgency find new avenues of growth as the once-dominant broadcaster sees television audiences shrink. For the 2015-16 season, Univision primetime ratings fell 27% in the 18-49 demo, according to Nielsen.

“They’ve been losing an astounding amount of TV viewership, and that’s why they’ve been going after these multicultural, millennial properties,” Waterston said.