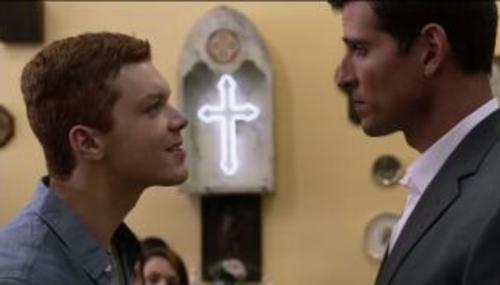 Easter Top 8: Which Shows Are Worst to Christians?

Culture
Amelia Hamilton and Alexa Moutevelis
March 29th, 2018 8:00 AM
Holy Week is upon us and Easter, the holiest day of the Christian year, is Sunday. NewsBusters readers won’t be surprised to hear that popular culture isn’t kind to Christians, but you may not have seen some of the worst examples to have polluted our television screens in the last year. 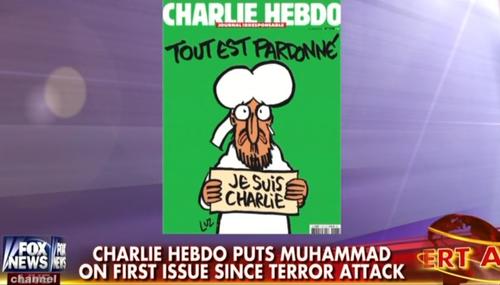 Scott Whitlock
January 17th, 2015 12:30 PM
In the wake of the massacre of 12 people in France by Muslim terrorists, NBC has made an editorial decision to not show the cover of the new Charlie Hebdo cover featuring Muhammad, deeming it too offensive for viewers. 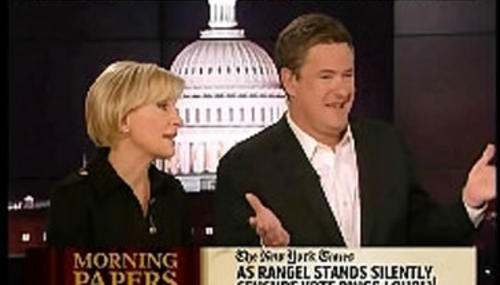 On Today: NYT Editor Feebly Tries to Explain Away Success of Conservat

Geoffrey Dickens
December 3rd, 2010 4:07 PM
During a Norah O'Donnell report, on Friday's Today, about how well books written by the likes of Sarah Palin, George W. Bush and Glenn Beck are selling, the New York Times' Jenny Schuessler rationalized the only reason conservative books are outpacing liberal ones is because "conservatives have some really strong media personalities" like Beck and Bill O'Reilly "…

CBS Claims ‘Battle Between Tom Hanks And The Vatican’ Over Movie

Kyle Drennen
June 19th, 2008 4:24 PM
On Thursday’s CBS "Early Show," co-host Maggie Rodriguez described the Catholic Church’s refusal to allow filming on Church property of a movie prequel to "The DaVinci Code," starring Tom Hanks, this way: "...the battle between Tom Hanks and the Vatican. You know he's in Rome filming the prequel to 'The Da Vinci Code,' 'Angels and Demons,' and the Church there is up in…

Mark Finkelstein
May 4th, 2008 10:06 AM
Imagine that a "documentary" film-maker—whose most notable former credit was a work advancing the notion that extra-terrestrials did indeed visit Area 51—brought forth a new work suggesting that key elements of the Prophet Mohammed's story had been fabricated. What are the odds ABC would devote a segment of Good Morning America to a respectful interview of the filmmaker and discussion…

Bozell Column: What Bones of Jesus