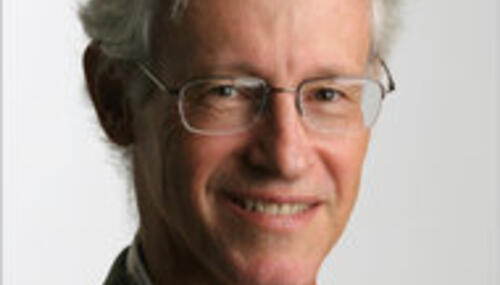 Scott Whitlock
January 15th, 2012 2:53 PM
In Friday's Washington Times, media and political heavyweights such as Sean Hannity, Newt Gingrich, James Carville and others remembered the "magnetic personality" of Tony Blankley. The Times devoted four pages to honor its late editorial page editor (who passed away last weekend). Hannity enthused, "It is sad to lose him at such an integral time in our nation’s history… 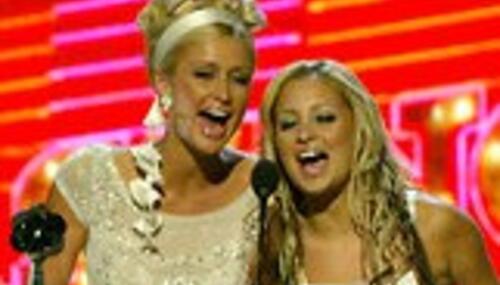 Noel Sheppard
January 14th, 2012 3:21 PM
Like a lot of Americans who live outside the D.C. metro area, I was first introduced to Tony Blankley by PBS's McLaughlin Group. It was therefore quite fitting that host John McLaughlin as well as panelists Michelle Bernard, Pat Buchanan, Eleanor Clift, and Clarence Page on Friday paid tribute to Blankley who sadly passed away last Saturday (video follows with commentary): 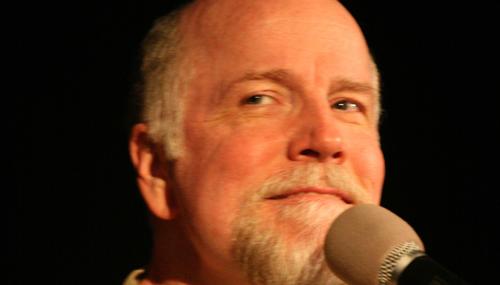 Brent Baker
January 9th, 2012 8:49 AM
Sad news came Sunday (January 8) that Tony Blankley, the long-time leading conservative thinker, author and columnist, who served House Speaker Newt Gingrich and later ran the editorial pages for the Washington Times, passed away at age 63. Back on Thursday, March 27, 2003 at the Omni Shoreham Hotel in Washington, DC, Blankley pitched in at the last-minute to help us when a planned speaker (… 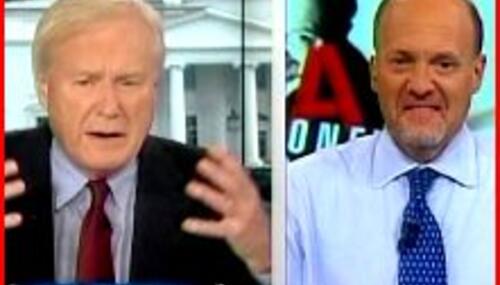 Noel Sheppard
August 6th, 2011 6:25 PM
MSNBC's Al Sharpton on Friday was being tremendously rude and dismissive to his guest the always well-mannered Tony Blankley. So discourteous was Sharpton that at the end of the discussion, Blankley sarcastically said, "You are a very polite gentleman" (video follows with transcript and commentary): 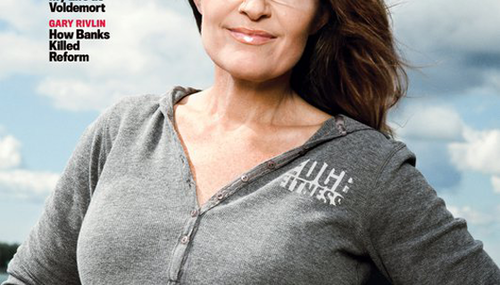 Noel Sheppard
July 10th, 2011 2:26 PM
As you've watched and read media reports concerning the debt ceiling, have you gotten the feeling the press have given Republicans a pass for standing strong in their pledge to not raise taxes? CNN's Howard Kurtz thinks they have, and said so quite often on Sunday's "Reliable Sources" (video follows with transcript and commentary):

Tony Blankley
July 7th, 2011 9:49 AM
One would be hard-pressed to find a better example of sheer misguided reporting than the story in The Washington Post last weekend in which it was reported that "Newt Gingrich thinks he can revive his debilitated campaign by talking about Alzheimer's. ... For most presidential candidates, Alzheimer's is a third- or fourth-tier subject, at best. But as Gingrich sees it, Alzheimer… 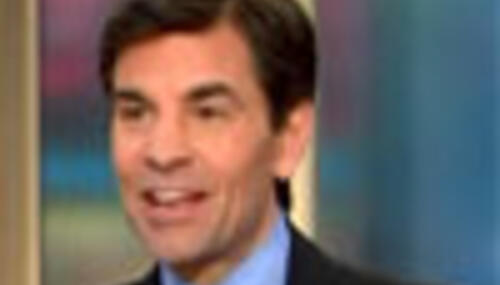 Noel Sheppard
January 11th, 2011 11:26 AM
Two of the most toxic political commentators in the nation tried to make the case Monday that violent political rhetoric emanates far more from conservatives than liberals. Fortunately for the small number of viewers watching MSNBC's "The Ed Show," Tony Blankley was present to set Ed Schultz and Bill Press straight (video follows with transcript and commentary):

Jeff Poor
August 19th, 2010 7:04 PM
Every time the question about President Barack Obama's faith is brought up, the wizards of smart in the mainstream media get up in arms about "right-wingers" or "tea partiers" perpetuating those allegations. But is it possible that by devoting so much attention to these issues of Obama's faith and his citizenship, the media are creating the very feeding frenzy they're appalled…

Noel Sheppard
August 10th, 2010 12:00 AM
MSNBC's Ed Schultz on Monday absolutely got his head handed to him in a debate with syndicated columnist Tony Blankley.Clearly underestimating his opponent, Schultz rudely introduced the subject of a Republican proposal to not have the Congress come back for a lame duck session after November's elections by saying, "No one knows better about shutting down Congress than someone who was right…

Still at It: David Frum Takes Shot at the Club for Growth

Jeff Poor
June 13th, 2010 2:29 PM
It's called "Left, Right and Center," which claims to be a "civilized yet provocative antidote to the screaming talking heads that dominate political debate." But there's not a whole lot of truth in advertising for KCRW Santa Monica's radio program, which is also podcasted on the Internet. The show normally features Robert Scheer, editor of the left-wing investigative Web…

Noel Sheppard
October 11th, 2009 10:32 PM
UPDATE AT END OF POST: Fox officials agree that all this attention is helping ratings.Three days before Howard Kurtz talked with White House communications director Anita Dunn about the Obama administration's attacks on the Fox News Channel, a number of CNN contributors pointed out how this strategy is helping FNC's ratings while hurting Democrats. Such was discussed on Thursday's "Situation…

Matthew Balan
June 25th, 2009 5:34 PM
CNN’s Ali Velshi, during a segment on Thursday’s Newsroom program, ignored all the past sex scandals involving Democrats in recent years as he focused on “another sex scandal involving a leading Republican.” When his guest, Tony Blankley, tried to counter with how these scandals are being used to try to get the GOP to abandon social issues, Velshi tried hard to brush this aside.The segment with…

Mark Finkelstein
May 21st, 2008 8:26 PM
Charlie Crist, Bobby Jindal and Mitt Romney better hope John McCain isn't banking on Tony Blankley for guidance on his Veep pick. Newt's former press secretary is blah—at best—on all three.Blankley, also the former editorial page editor of the Washington Times and who continues to write a column there, made his remarks on MSNBC's "Race for the White House" this evening as part of a…