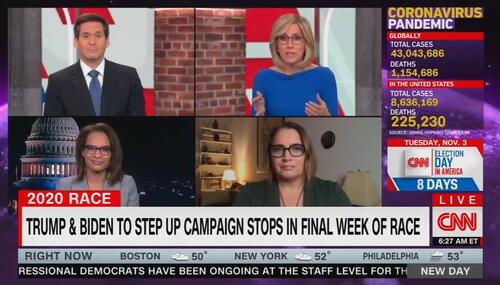 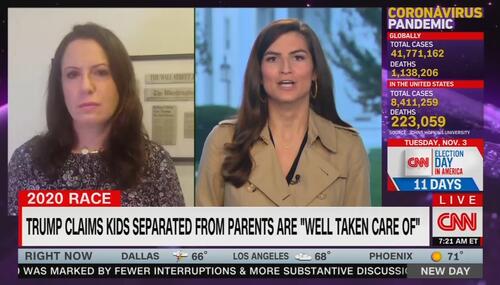 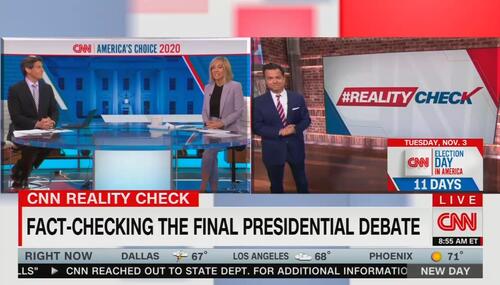 “So if you've been watching the debates on CNN, you know that one of the most anticipated moments of truth literally comes from CNN fact checker Daniel Dale,” proclaimed CNN New Day co-host John Berman on Friday. There did not seem to be a lot of anticipation though, nor was there a lot of fact checking. There were, however, a lot of attacks on the President, and a lot of covering for Joe… 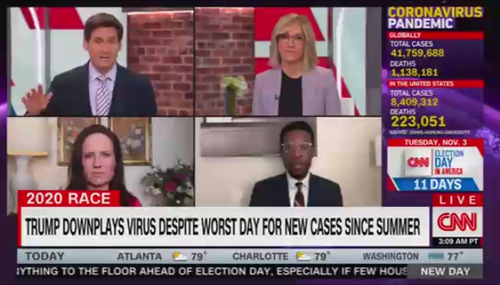 How do you know that CNN knows that President Trump won last night's debate? This morning, they were hoping that voters will forget all about the debate. And CNN did its best to distract people's attention with the unfolding horror show of new coronavirus cases. 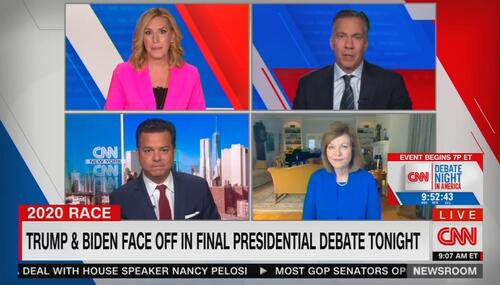 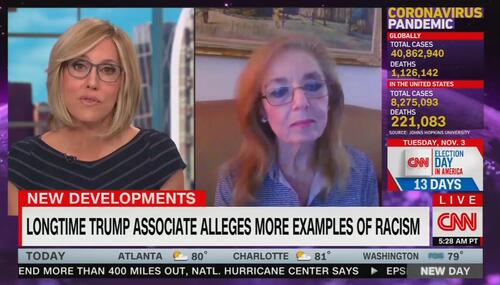 A leftist journalist, a former employee, a grieving widow, and a farmer. These are people who CNN brought on throughout the morning on Wednesday to trash the President. Not once during the four hour time span did CNN bring on one person who was critiquing Democratic nominee Joe Biden. But four times in as many hours, New Day and CNN Newsroom went out of their… 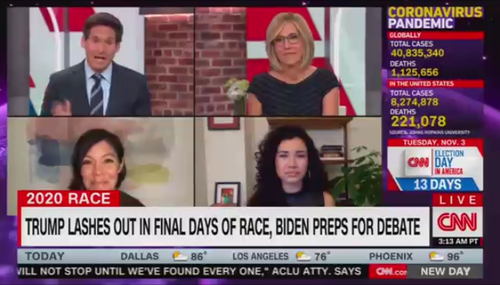 Dementia? Loss of mental acuity? No! That has absolutely NOTHING to do with why Joe Biden's handlers have so frequently called "lids" on his campaigning in this final stretch, and totally pulled him out of public view for virtually this entire week. Nope: in fact, it's a carefully calculated strategy. Joe Biden is a brilliant, modern-day Sun Tzu, adopting his maxim to not interfere when… 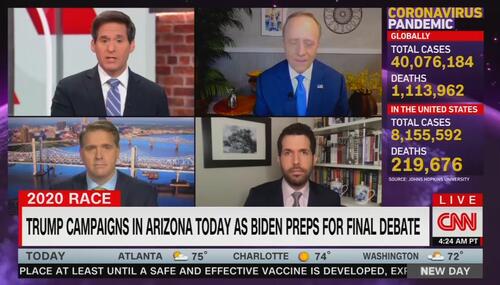 It’s the job of journalists to cover the news of the nation. Leftist CNN, however, has regularly neglected this duty in favor of their Democratic partisan agenda. Since, The New York Post broke the story on Hunter Biden’s emails, the network has been noticeably silent on the topic. Like their fellow left-wing media outlets, they do not report on news that could damage their… 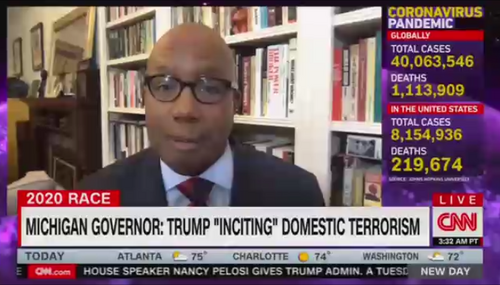 On CNN's New Day, political analyst Errol Louis suggests the existence of shy Biden voters -- people who won't disclose to pollsters how they will vote, but will do so in a way that will "hurt the president badly." 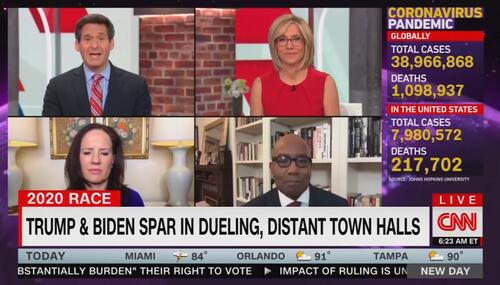 On Friday, CNN's New Day mercilessly attacked President Trump's town hall performance while praising Joe Biden. A discerning viewer would be hard pressed to find a nice thing that was said about Trump, while Biden was heaped with praise and even the one criticism was excused. 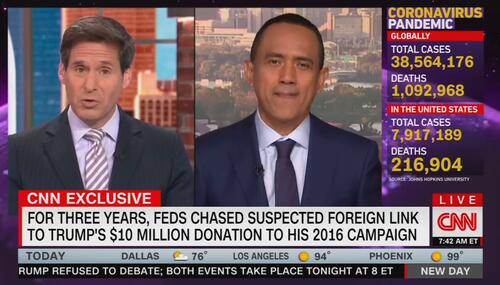 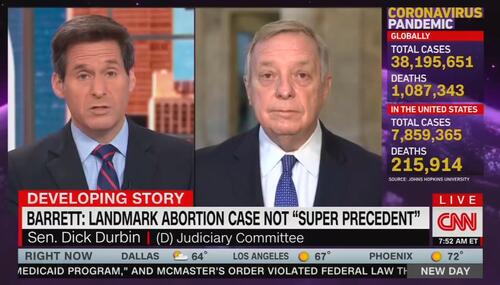