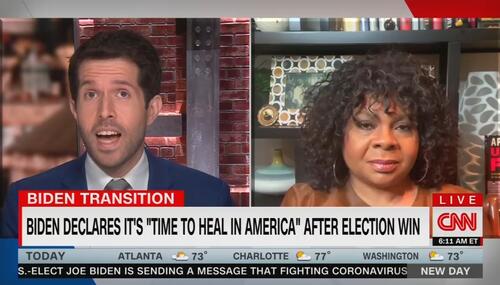 CNN showed off its partisan hackery during Monday morning’s New Day by comparing President Trump to a ‘petulant child' and claiming a Joe Biden win meant the "adults are back in charge." This is coming from a network with a history of anchors throwing tantrums whenever things do not go the way they want. This latest assault on Trump came during a segment on the Biden transition, where co-host… 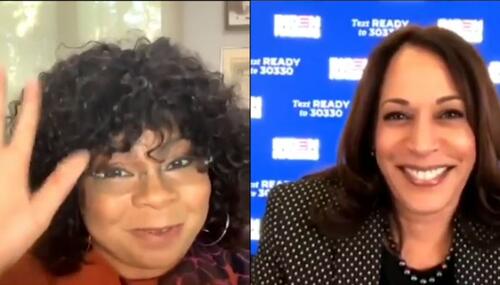 As Vice President Mike Pence and Senator Kamala Harris get ready to debate tonight, we at NewsBusters thought it would be helpful to remind our readers of the stark contrast in how the press has treated both VP candidates. The following are worst attacks on Pence followed by the media’s love of Harris, as culled from the MRC’s archives: 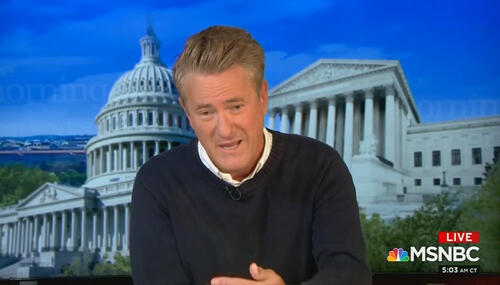 The following is a top 10 countdown of just some of the most outrageous bias by lefty journalists over the last month: 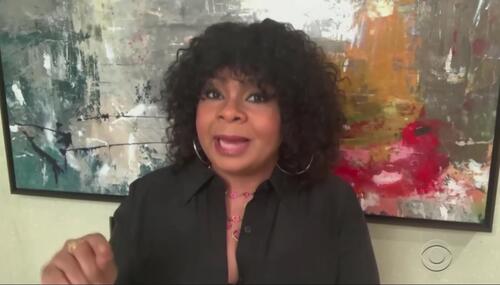 It’s only been two days since Joe Biden announced Kamala Harris would be his VP pick and the media have already returned to being the Democrat sycophants we all remember from the Obama-era. White House correspondent like April Ryan kept up the Kamala love-fest on The Late Show with Stephen Colbert Wednesday night, showing exactly what kind of fawning coverage a Biden-Harris… 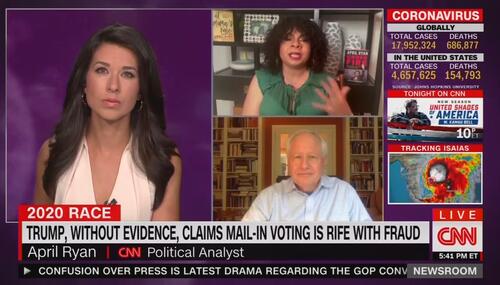 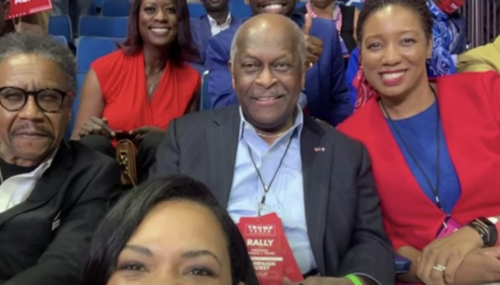 Sadly, successful businessman, conservative leader and former Republican presidential candidate Herman Cain died from coronavirus on July 30. Cain was a proud American who didn’t let fears of a pandemic slow down his willingness to share our nation’s values with citizens all over the country.  However the left’s obituary of Cain gave the opposite impression of Cain, who they view caused… 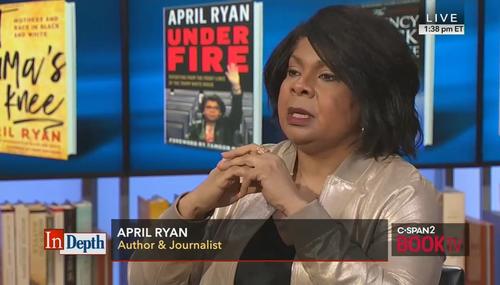 April Ryan: Dan Rather Loved Me Asking Trump If He Was a Racist

Tim Graham
March 2nd, 2020 10:51 PM
On the C-SPAN Book TV interview show In Depth, White House correspondent April Ryan speaks emotionally about asking President Trump three times (without an answer) if he was a racist. She smiled in recalling "the great Dan Rather" said it was a "good question," but he knew she's get heat for it.

CNN's Rye: Trump's 'Pro-Life' Judges 'Want to Kill Off Everyone Else'

Brad Wilmouth
February 8th, 2020 5:54 PM
In a late Thursday, early Friday edition of Cuomo Prime Time, liberal CNN contributors Angela Rye and April Ryan both spewed bile toward conservatives as Rye declared that President Donald Trump's judicial nominees "may be pro-life, but they want to kill off everyone else," and Ryan condemned Rush Limbaugh as a "bigot" and "racist" because he was… 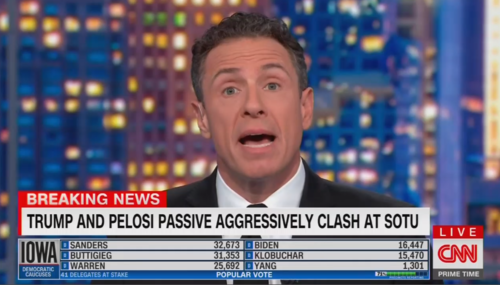 Nicholas Fondacaro
February 5th, 2020 8:00 AM
Throughout President Trump’s State of the Union address Tuesday night, he accented his address and policy proposals by looking to the balcony and calling attention to the stories of great Americans, just as every president since Ronald Reagan had done. But in the wee hours of Wednesday morning, CNN’s Cuomo PrimeTime took issue with Trump’s use of those guests, with one decrying… 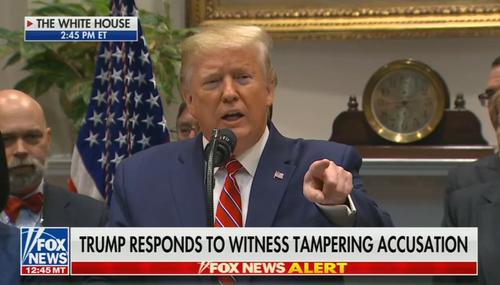 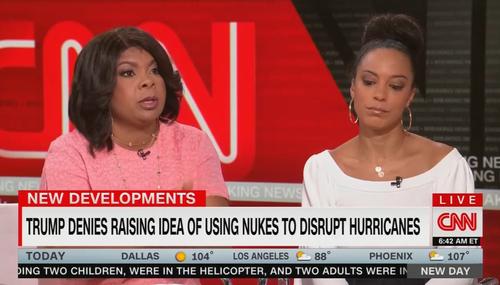 Ryan Foley
August 27th, 2019 6:11 PM
The unanimously anti-Trump panel on Monday’s New Day melted down at President Trump’s alleged far-fetched suggestion to use nuclear weapons to stop hurricanes headed towards the United States. While everyone on the panel laughed off at the idea, CNN political analyst April Ryan took it a step further by declaring that the desire to nuke hurricanes off the coast of Africa is motivated… 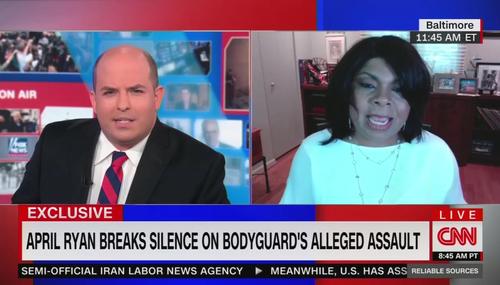 Kristine Marsh
August 26th, 2019 11:11 AM
After spending a segment complaining the media wasn’t anti-Trump enough, Reliable Sources host Brian Stelter went on to assist April Ryan in blaming the President for her own controversial behavior. The CNN analyst broke her silence Sunday, giving her first interview to Stelter after her bodyguard was charged with assault for violently evicting a journalist who was covering an event Ryan…