On Labor Day afternoon, CNN host Alisyn Camerota devoted a segment to allowing a CNN contributor and environmental alarmist, John Sutter, to blame the governnment and energy companies for an alleged "climate crisis," and call for regulating forcing an almost immediate end to fossil fuel use.

Over 200 Health Journals Whine for ‘Urgent Action’ on ‘Climate Crisis’

The liberal media has to find a new way to keep its COVID-19 scare strategy going: Have “health journals” sound the alarm on the “climate crisis.” The Guardian is leading the charge. It screeched in its story’s headline: “More than 200 health journals call for urgent action on climate crisis.” The journals are reportedly “publishing an editorial calling on leaders to take…

CNN Cozies Up to Climate Alarmist, Feels His Pain at Being Questioned

On Saturday morning, reacting to Hurricane Ida and other recent extreme weather events, CNN delivered its latest one-sided discussion of the global warming issue, allowing climate alarmist Michael Mann to have the floor for eight minutes to make his case. 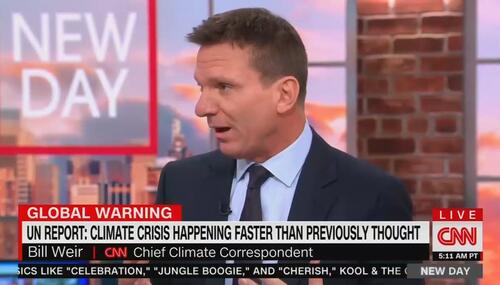 On Monday's New Day show, CNN hyped a recent report by the U.N., quoting its assertion that it is a "code red for humanity," and making dire predictions for the climate's future. Co-host John Berman and climate correspondent Bill Weir declared that it was necessary to demand changes in the use of fossil fuels to mitigate global warming.

MSNBC Kooks: Earth May Become Uninhabitable Unless Biden Saves Us!

On Wednesday's Andrea Mitchell Reports, MSNBC regulars fearmongered about the possibility that the world will become uninhabitable for humans unless the Joe Biden administration can enact regulations on the fossil fuel industry that were blocked by President Donald Trump. 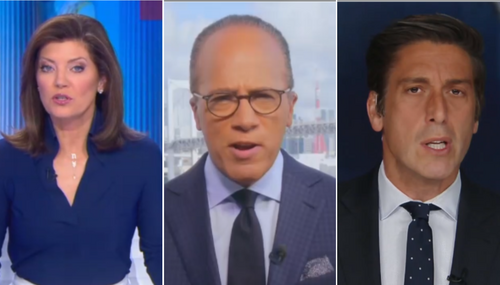 The ABC, CBS and NBC evening networks didn’t seem to care that President Joe Biden canceled the Keystone XL while behaving like a Russian crony and approving the country’s controversial Nord Stream 2 pipeline. 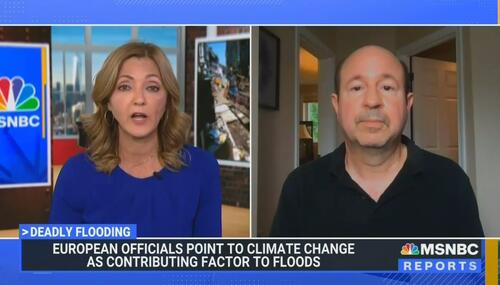 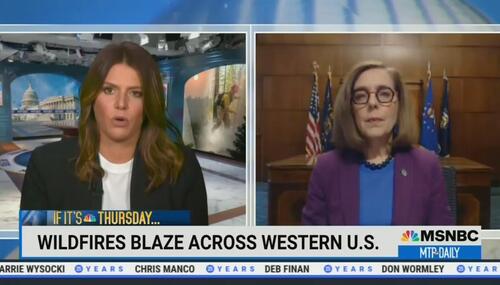 On Thursday's MTP Daily on MSNBC, fill-in host Kasie Hunt gave an unchallenged forum to Oregon's Democratic governor, Kate Brown, to blame global warming for recent weather disasters in her state and to push for a reduction in the burning of fossil fuels to allegedly curtail such events in the future. 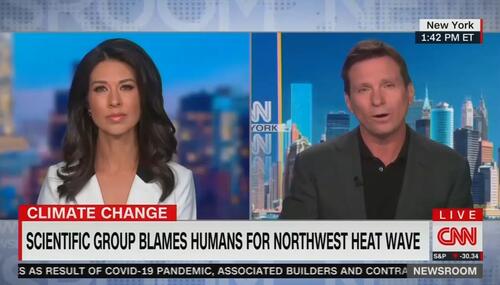 On Thursday afternoon, CNN Newsroom host Ana Cabrera devoted a segment to pushing an alarmist view of the heat wave in the Pacific Northwest even though the high temperatures are not unprecedented. Bill Weir, the liberal news network's chief climate alarmist, portrayed the dire predictions of the past as too restrained as he joined in hyping the current extreme weather even though it…