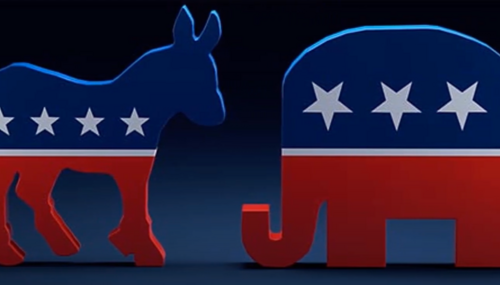 Three economists lambasted a New York Times op-ed claiming that the Democratic Party is better for the economy than the GOP. 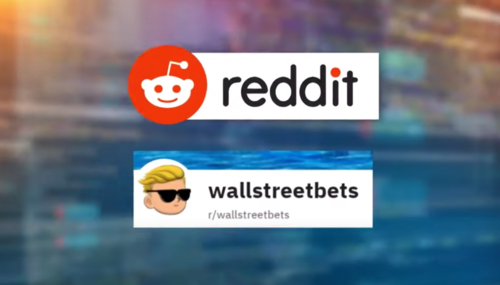 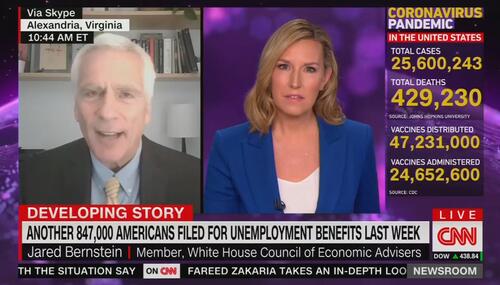 CNN Newsroom host Poppy Harlow welcomed on Jared Bernstein, a member of the White House Council of Economic Advisors, on to the Thursday program to talk about President Biden's economic agenda and to question him from the left if "fundamentally capitalism needs to change." 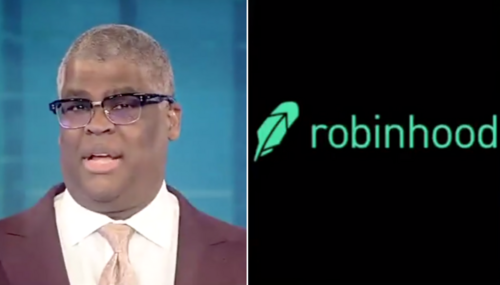 Charles Payne: ‘Should Be Illegal’ for Robinhood to Change Rules 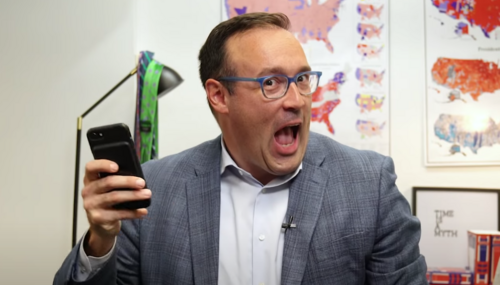 CNN’s Editor-at-Large Chris Cillizza was so obsessed with former President Donald Trump that he tried to blame him for an unrelated GameStop stock short squeeze caused by Reddit users. 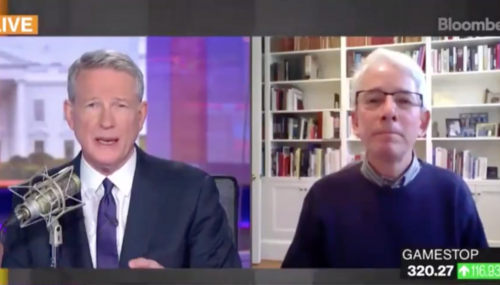 GameStop dominated Wall Street in an odd financial tug-of-war. Investors on Reddit bought up the stock after big hedge funds had sold the stock short, essentially betting it would go down. 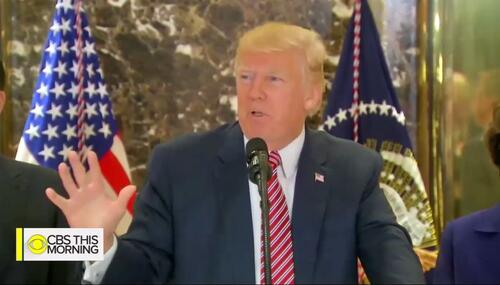 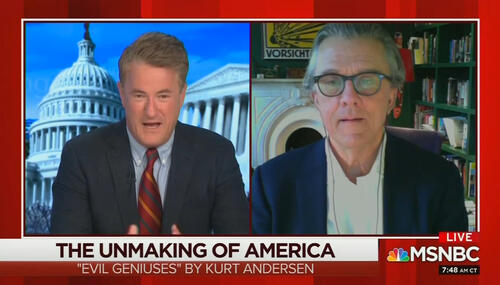 Near the end of MSNBC’s Morning Joe on Thursday, co-host Joe Scarborough eagerly welcomed far-left author Kurt Andersen on the show to whine about working-class voters backing Republicans, scold Democrats for supposedly not being radical enough on economic policy, and demand that the incoming Biden administration exploit the coronavirus pandemic to force “big government” socialism on… 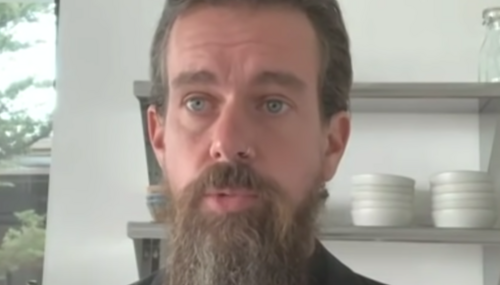 Go woke, or go broke? Orwellian platform Twitter has now experienced the effects of that principle for the draconian anti-free speech measures it has wielded lately. Yahoo! News reported that Twitter shares dive-bombed more “than 10% on Monday” following its decision to ban President Donald Trump from its site after the Capitol Hill riot Jan. 6. 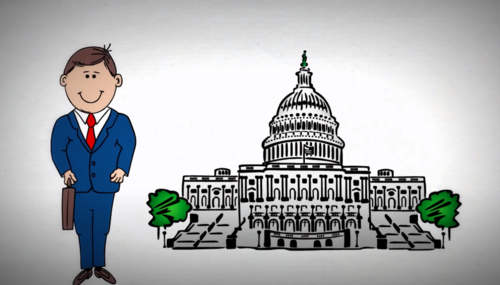