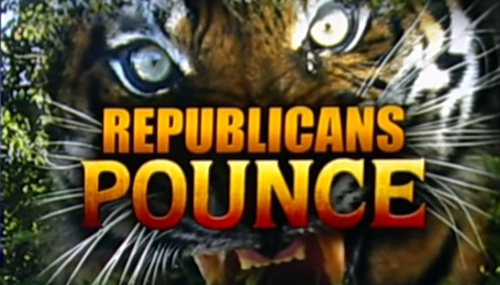 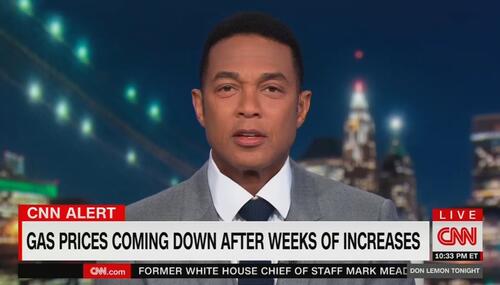 CNN has gone above and beyond the call of propaganda to spin economic coverage to benefit President Joe Biden’s White House. A new poll it released shows that effort has floundered. 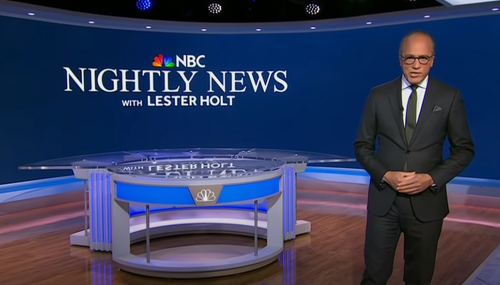 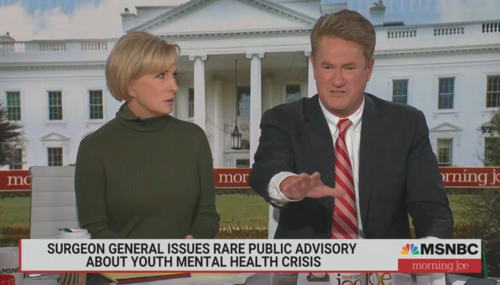 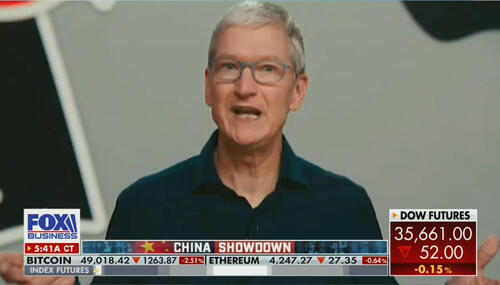 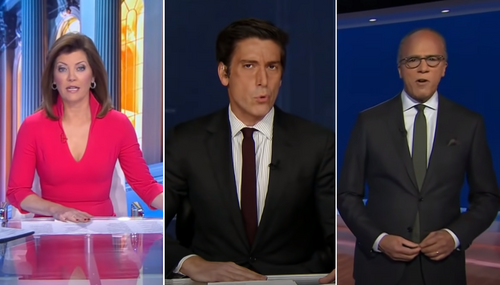 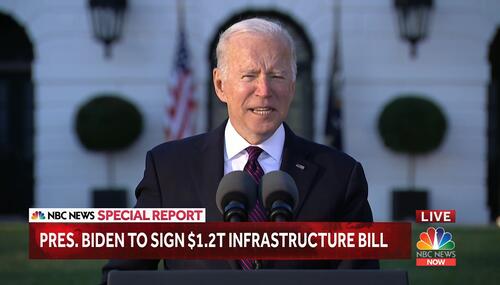 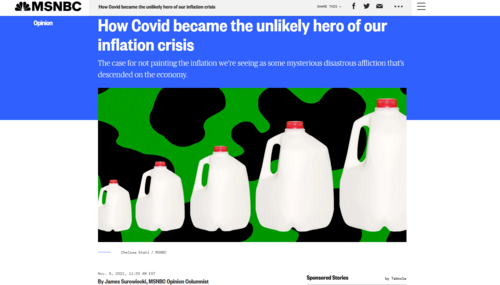 We’ve reached the point in America where leftist network MSNBC actually tried to hoodwink people into believing that the huge price spikes caused by inflation are a good thing. MSNBC had the audacity to tweet out a nutty op-ed celebrating COVID-19 and downplaying the threat of inflation with the caption: “Why the inflation we’re seeing now is a good thing.”