Much of the left would be thrilled if Bernie Sanders became the Democrats’ presidential nominee, but that, suggests The Washington Monthly’s Martin Longman, is what Al Gore might call a risky scheme. A Sanders win in the general election would make him the POTUS of progressive dreams, but a Sanders loss “would be a total epic disaster” and a boon for right-wingers who are “capable of great evil.”

“Some people like playing with matches in an armory. I don’t,” wrote Longman in a Wednesday post. “When it comes to the modern conservative movement, I am not inclined to mess around…Giving [conservatives] greater control of the Supreme Court, not to mention the Pentagon, is the rough equivalent of pouring gasoline on the world and lighting it on fire.” 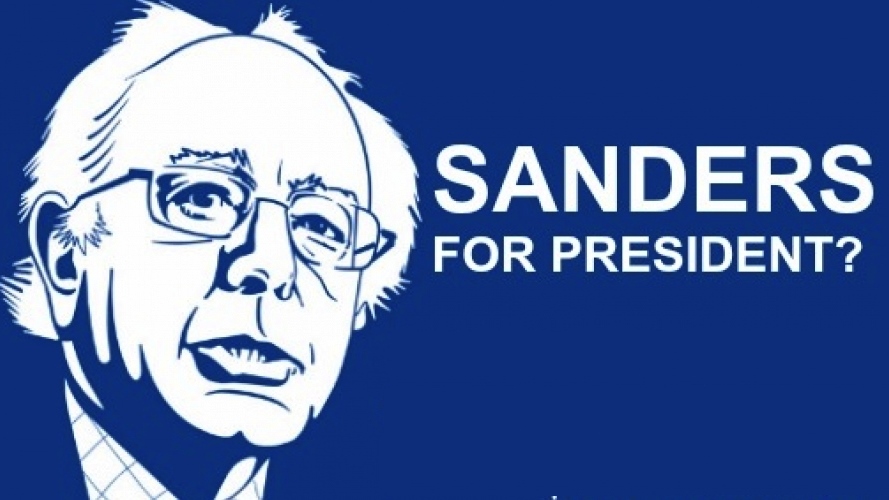 If the country is seriously in the mood to give someone like Sanders a term in the White House, then things have shifted under our feet so quickly that there’s hardly a political analyst in the country who knows what is going on…

The thing is, [Hillary Clinton’s] position is so rock-solid within the Democratic Party that if she doesn’t get the nomination it’s going to cause a complete meltdown. The party might recover in time for the general election if she’s beaten by a mainstream alternative like Martin O’Malley, but if she loses to Bernie Sanders the whole worldview of the media and political and business and military establishments will fry like a blown transformer.

I’d be willing to argue that this is precisely the kind of thing that this country needs with a major caveat. Sanders would have to somehow win and become the president. If he lost, it would be a total epic disaster that would throw the left into retreat and put the reactionary right in power at a time when that is the last thing we can afford.

Some people like playing with matches in an armory. I don’t.

When it comes to the modern conservative movement, I am not inclined to mess around. These folks are capable of great evil, and giving them greater control of the Supreme Court, not to mention the Pentagon, is the rough equivalent of pouring gasoline on the world and lighting it on fire.

…I’d love it if [Sanders] could somehow be elected the president of the United States. But everything I know about the country and its shortcomings and the powers that really control things around here tells me that Bernie Sanders cannot be elected president.

And, yet, I wouldn’t have predicted such quick shifts on things like gay marriage, marijuana, or even the Confederate flag.

So, I am not going to tell people that they shouldn’t try to get Bernie elected.

Just be aware that you have to be careful what you wish for. Close but no cigar is not an option here.