Clinton Scapegoats Facebook for Trump 2016 Win, Pushes Her Own Misinfo 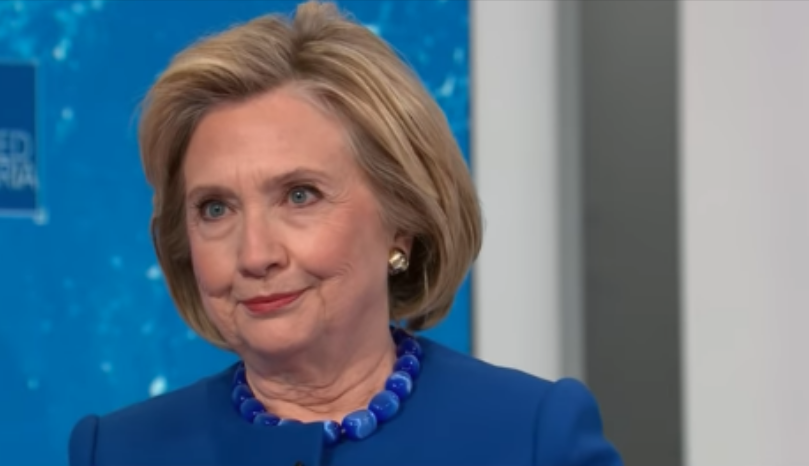 Clinton condemned Facebook, claiming the platform “aided and abetted” the "right-wing echo chamber,” in an interview with CNN's Fareed Zakaria on March 8. While giving what was ostensibly a lecture on Facebook’s ability to push fake news to conservative audiences, she pushed the fact-checked false liberal narrative that Trump had called the coronavirus a “hoax.”

Maybe viewers should at least take heart that she spoke for more than a minute without mentioning Russia.

Clinton may have missed an opportunity in not using more of her campaign resources to compete in the online battle of ideas. Facebook Vice President of AR/VR Andrew Bosworth wrote an internal memo, in part, defending Trump’s 2016 campaign. He wrote, “Parscale and Trump just did unbelievable work. They weren’t running misinformation or hoaxes. They weren’t microtargeting or saying different things to different people.”

Later in the same interview, Clinton “begrudgingly” gave her opposition a “lot of credit” as far as how “they are shaping a narrative that is part of the messaging around Trump's re-election, around people who challenge Trump, changing the subject all of the time.”

She then pushed a fact-checked false liberal narrative:

They are not interested or even worried about Trump saying that the coronavirus is a hoax. They don't want their listeners, their viewers, you know, the people that they are frankly feeding this other narrative to, to be focused on that.

She conjectured that the response by the Trump campaign was a cynical distraction: “Well, let's bring up Hillary's e-mails again.” She suggested that this was “[v]ery clever, very diabolical, very destructive to the kind of fact-based environment and particularly news environment that is necessary for a democracy to function.”

But Clinton’s distaste for Facebook and free speech on the platform has been known for some time now. Back in Nov. at a Netflix event for “The Great Hack” documentary, Clinton proclaimed that Facebook CEO Mark Zuckerberg should “pay a price for what he is doing to our democracy.”

Her comments stemmed from Facebook’s decision to not fact-check politicians’ ads. When Twitter banned political ads, Clinton responded in a tweet, saying: “This is the right thing to do for democracy in America and all over the world. What say you, @Facebook?”