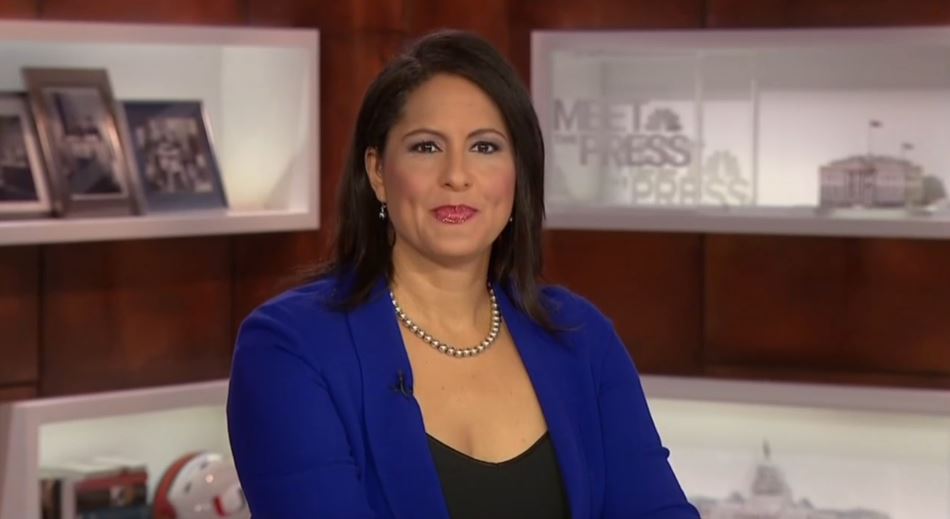 According to CNN, MSNBC regular Karen Finney will be joining the yet-to-be-announced Hillary Clinton presidential campaign as a communications adviser and spokesperson. In 2012, the liberal Finney bitterly connected Rush Limbaugh to the death of Trayvon Martin: "Rush Limbaugh calls a presidential candidate, Senator Barack Obama, a magic negro...In the case of Trayvon, those festering stereotypes had lethal consequences."

From April of 2013 through June of 2014, the political consultant hosted a weekend show, Disrupt With Karen Finney, on MSNBC. CNN explained:

The positions will become official once Clinton announces her candidacy, expected this month.

Finney is a longtime member of Hillaryland, having served as Deputy Press Secretary to Clinton when she was First Lady, after working on Bill Clinton's 1992 campaign. Finney was a traveling press secretary on Hillary Clinton's 2000 senate campaign and Communications Director at the Democratic National Committee from 2005-2009. As a contributor and host on MSNBC Finney became a prominent Democratic voice in politics, most recently appearing on CNN as a Democratic strategist.

In 2014, the Media Research Center found that the revolving door between MSNBC and the Obama administration had reached 30.