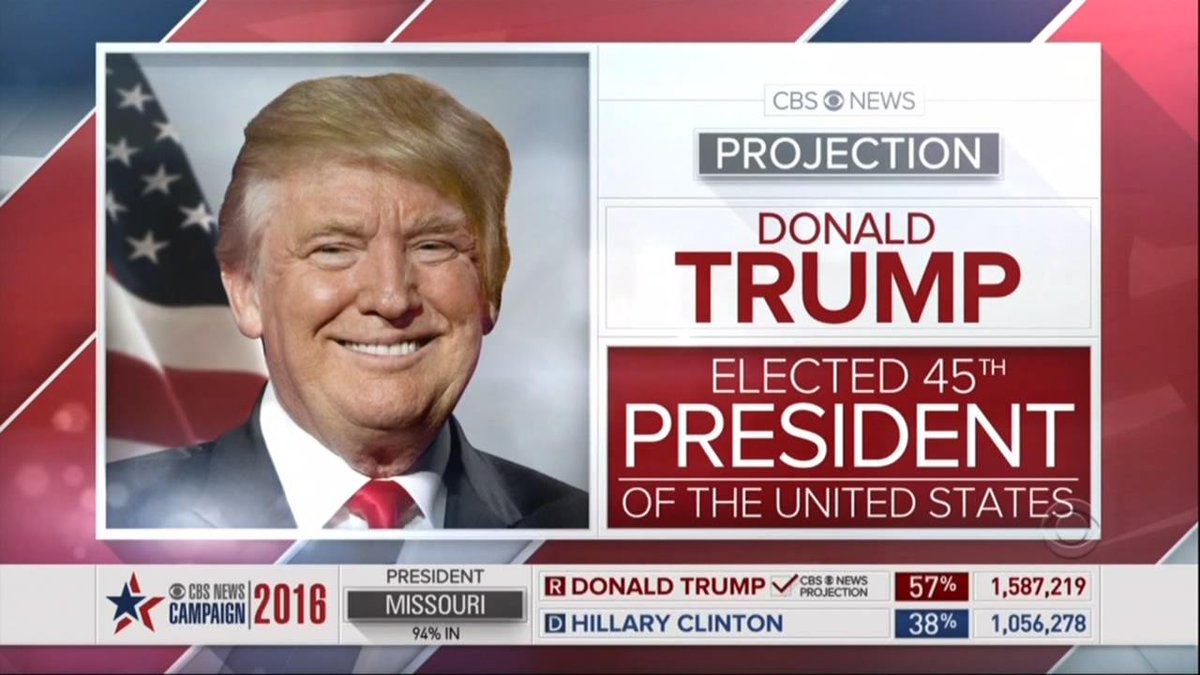 Some liberals were disappointed by the result of the presidential election. Others were devastated. Author, critic, and former Fox News Watch panelist Neal Gabler is in the latter group.

“The anguish of Nov. 8 has not subsided,” wrote Gabler in a piece that appeared last Thursday on Salon and originally ran at BillMoyers.com. “We think of the election almost as a kind of death -- the death of the America we thought we knew or the death of a democracy we thought impervious -- and ever since, we have been cycling through Elisabeth Kubler-Ross’[s] stages of grief…Many of us cannot rouse ourselves to rail at the system or the voters or God. It’s as if anger is an insufficient response.”

Gabler sees no need to make nice with Trump supporters: “Those of us who love democracy and fear for it when we have, as we do now, an authoritarian leader and one-party rule, may be tempted to woo the other side. That is the bargaining phase of grief…[But] in this election, the glass was more than half full for those who believe in a progressive, democratic America. It just so happens that the [Electoral College] is rigged against them.”

To Gabler, a longstanding problem for Democrats is that, to borrow a buzzphrase from the recent campaign, they go high while the GOP goes low (bolding added):

If we have learned nothing else over the past several decades -- decades during which much of the American working class abandoned their interests to the Republican Party, which serves the interests of the wealthy and only of the wealthy -- we should have learned this: Rhetoric and attitude co-opt policy. Trump had no policies, but he had angry rhetoric and a populist attitude. Among people looking for scapegoats, that’s a hard combination to beat. It is not, however, a progressive combination.

We all know that the nation is deeply, deeply divided…Republicans have worked hard to pry open those divisions, to make them chasms in the service of their own ends, as most Democrats have worked hard to create inclusiveness in the service of their ends. Republicans have been far more successful. As a result, these chasms are not likely to close any time soon. In essence, we have a cultural civil war. Trump’s election is its Fort Sumter.