CNN on Venezuela's Oil Industry Collapse: No Mention of Socialism or Maduro

Wednesday, CNN presented yet another story about Venezuela's implosion which did a fine job of portraying that country's human misery, this time in the oil industry. Unfortunately, it was yet another example of a story failing to mention its socialist form of government or even its leader, President Nicolas Maduro. 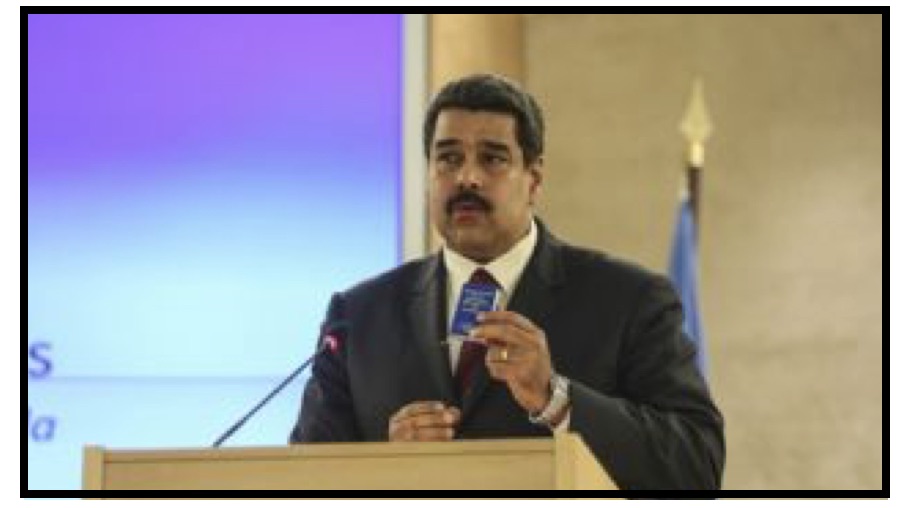 Though such omissions have long been routine in establishment press reports, reporter Stefano Pozzebon's were particularly galling, given that the governments of Maduro and especially Hugo Chavez, his Bolivarian socialist predecessor, are entirely responsible for Venezuela's oil collapse, the final stage of its disintegration.

Though nationalized in 1976 as PDVSA, the industry functioned creditably until 2002, when then-President Hugo Chavez fired 18,000 workers (40 percent of its workforce) and replaced them with party loyalists.

From that point, though PDVSA failed to achieve its full capabilities, production remained mostly steady until early 2015. After that, it began falling steeply, and has recently cratered disastrously:

What was once the backbone of Latin America's most prosperous nation is now a constellation of rundown projects, shuttered infrastructure and empty stillness.

... "When we started working in 2005, there were several wells working. Now you rarely see five or six wells working, at least in this area," says Jose Luis Ramirez, a rig operator at one of the wells Chinese oil company CNPC operates as part of a joint venture with Venezuela's state oil company, Petróleos de Venezuela, or PDVSA.

... "We have to sell our trousers to live. The boots, the gloves, every time we receive the kit, every few months, we have to sell it to buy food," Ramirez said.

... An oil worker who did not wish to be identified recalled that his salary used to be more than enough to feed his five children, and buy extras.

A family like his would need almost 30 million bolivars per month, according to consumer groups. His salary as an oilman earns him approximately 2.5 million Bolivars.

"Sometimes I cry alone, because I can't give my kids what they are asking for," the oilman added.

The numbers that tell the tragedy of the Venezuelan crisis are comparable to those of a civil war or a foreign invasion.

... around Punta de Mata ... most oil wells are not in operation.

The narrative follows a common pattern. A mechanical part breaks down, but there are no replacements so the oil well falls into disuse. Once a well is exhausted, no new wells are drilled. If an accident requires a well to be shut, it is not reopened.

The final excerpted paragraph explains why it's overwhelmingly likely that production will continue to fall.