Press Is More Reluctant Than Ever To Tag Collapsing Venezuela 'Socialist'

As Venezuela plunges deeper into humanitarian crisis, the broadcast and cable networks barely recognize its existence, while the print press, which during relatively tolerable times routinely celebrated the country's socialist government, is more reluctant than ever to use the S-word. 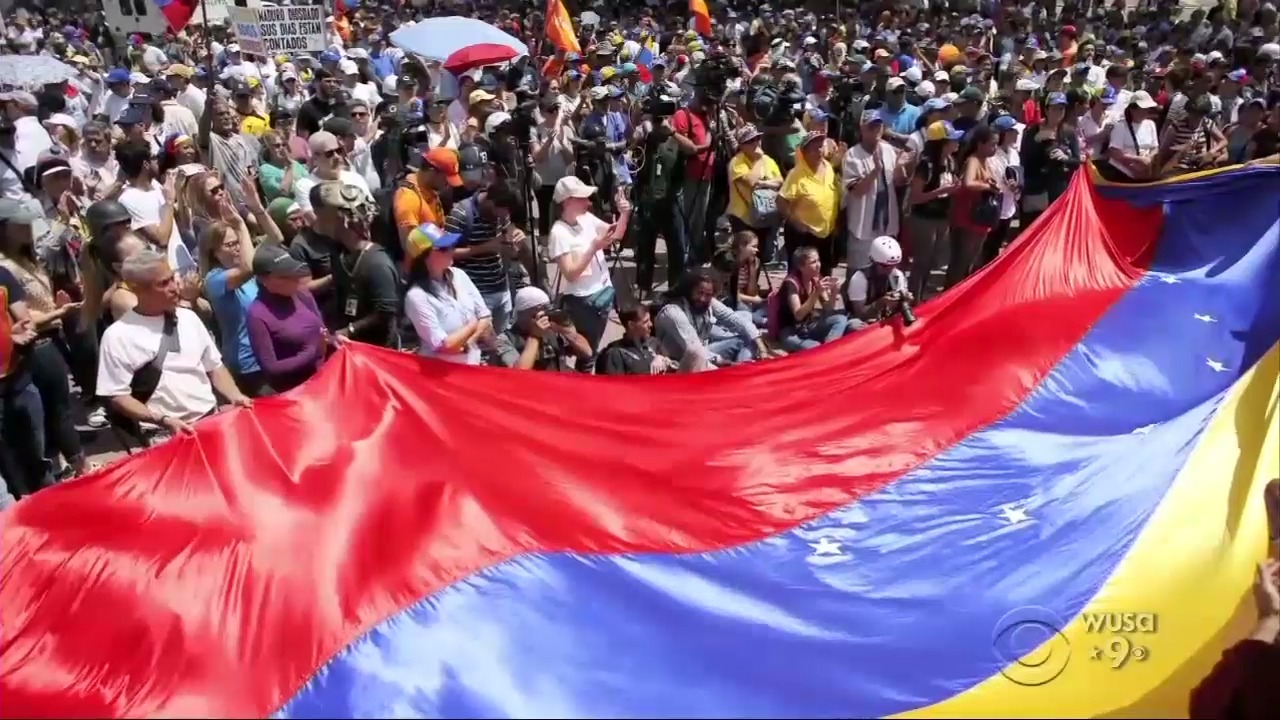 Of six articles I found Friday afternoon about the horrid, deteriorating situation in that country, only one used the word — and that was only because it was about snap elections de facto dictator Nicolas Maduro has called for April.

It's now obvious that Maduro would rather see his country's people suffer and die than give up power. His government even denies the existence of a deadly infant malnutrition crisis which is killing newborns whose families can't even find or afford food.

The only exception to the socialism blackout was a separate Thursday AP item on the elections, which tagged Maduro — not the government or its collapsing economy — as "socialist" in Paragraph 2. Later, reporter Scott Smith described the country as follows:

Once among Latin America's wealthiest countries, oil-rich Venezuela is in a deepening crisis marked by soaring inflation and food shortages.

But why? No one wants to tell us.

Does it matter that Venezuela is rarely labeled socialist (or, for that matter, communist)? Of course it does. If the press won't explain the underlying reason why conditions are so horrible, other nations are more likely to repeat its deadly mistakes.

Or is that the point, in the vain hope that someday, somewhere, a socialist government will finally work with "the right people" in charge?