With so much attention focused on the meaning of the results of Sixth District Congressional special election in Georgia, the establishment press has not looked into what happened to pre-election polls which showed Democrat Jon Ossoff ahead of Republican Karen Handel by as many as seven points less than two weeks before Tuesday's election.

Though it may partially have been yet another in a long series of Democrat-driven polling failures intended to drive down Republican turnout, the plausible idea that the shooting of Congressman Steve Scalise the previous week and the ongoing campaign of violent rhetoric from the left had an impact is not getting the attention one would expect.

Then something we've seen so often in the past happened. As Election Day approached, the Democrat's lead vanished, and the race almost instantly became a dead heat.

The usual argument in these circumstances would be that pollsters continued their longstanding practice trying to discourage Republican turnout by showing the Democrat with a significant lead before calling the race a dead heat in its final days.

On Wednesday, talk radio's Rush Limbaugh characterized all of this as the usual attempt to demoralize and suppress Republican turnout. He referred to a correspondent who lives in the district who thought that Handel didn't have a chance:

... I’m just telling you, if he thought that, there have to be lots of others, and she still won. Despite that obvious pessimism, despite believing that the Democrats are gonna run away with it, they still went out and voted. There was no question in my mind, these polls that showed 15% of Republicans crossing over to vote for Ossoff, that’s attempted voter suppression.

You know, it’s about time you professional conservatives out there started realizing that everything’s not on the up and up in these institutions that you’ve always trusted — the media, polling units — because the Democrats and the left have corrupted virtually every political institution they have their hands on.

... Fifteen percent of Republicans crossing over to vote for the Pajama Boy. Give me a break. There was no way that was gonna happen. Common sense told me it was not gonna happen. I took no risk whatsoever predicting that Handel was gonna win, and I did so boldly two weeks, three weeks, a month out.

In the past, Limbaugh has alleged, with a great deal of supporting circumstantial evidence, that pollsters who claim to be impartial but really aren't inflate Democratic candidates' standing to discourage their opponents. They do this by including a higher than justified number of Democrats in their surveys. (Remember those absurd polls showing Hillary Clinton with double-digit leads over Trump just a few weeks before Election Day?) However,  as Election Day approaches and their reputations for accuracy are on the line, pollsters try to ensure that their final numbers reflect their best estimates of the reality on the ground.

That's fine, but the final RCP average above (Handel +0.2) still understated the Republican's ultimate margin by 3.6 points. Given that about half of all ballots were cast in early voting, this would indicate that the pollsters missed their Election Day voting projections by seven points or more. It's hard to imagine that pollsters would have been willing to live with yet another bust this big if they genuinely knew that this variance from reality existed. It seems this time around that something unusual happened in the run-up to Election Day that the pollsters didn't have time to detect.

It's reasonable to contend that something else was at work here — something the press is clearly uninterested in exposing. 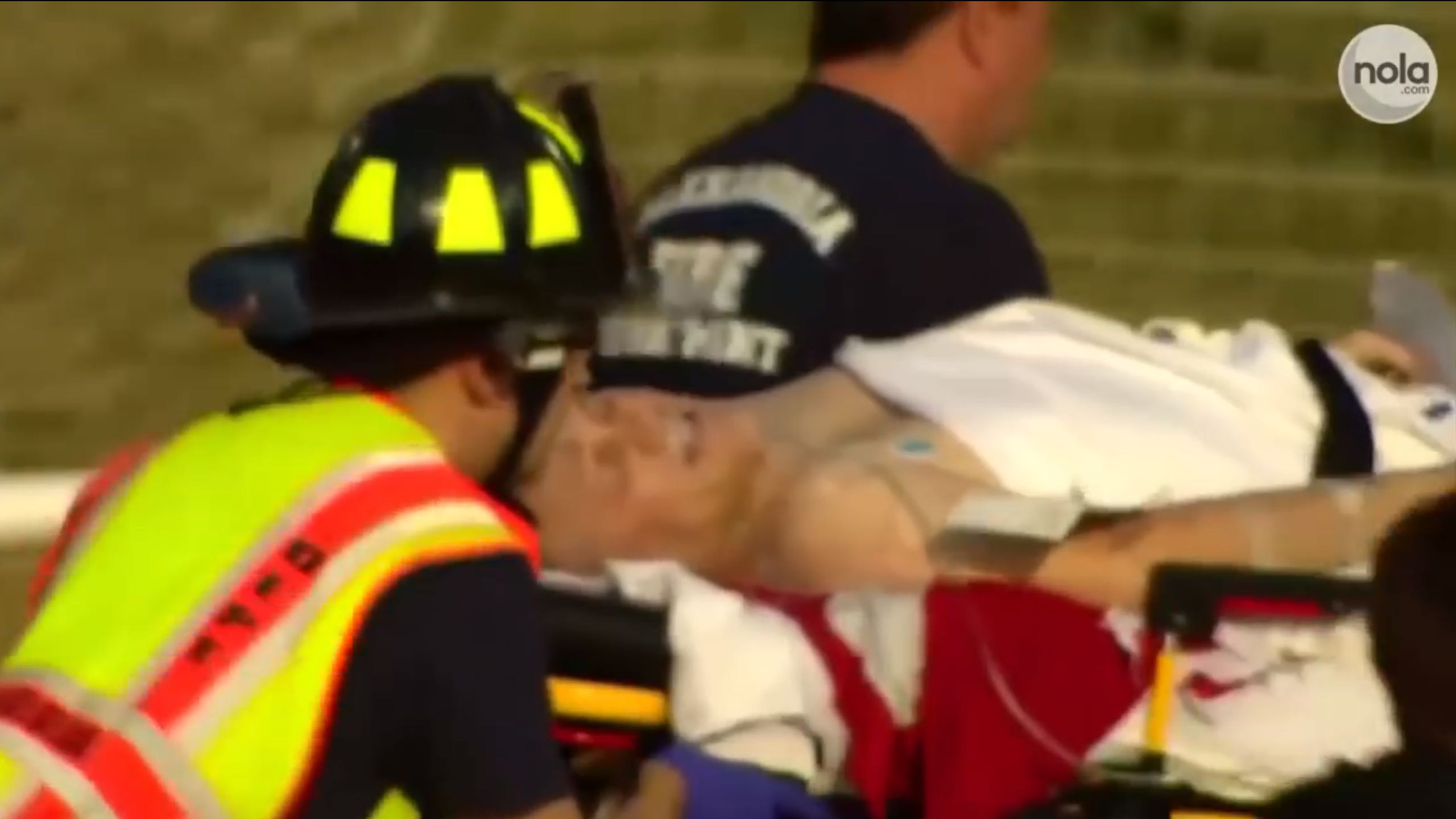 The "something else" was the near-fatal shooting of Congressman Steve Scalise on June 14, followed by evidence-based reports indicating that Scalise's shooter intended to kill several Republican congressmen, followed by the sending of a "suspicious package" with white powder accompanied by a threatening letter to houses in Handel's neighborhood, followed by a New York City theater group's refusal to put a halt to its outrageous Trump-assassination fantasy disguised as a modern version of Shakespeare's Julius Caesar.

When these items and their potential impact on GA-06 were noticed at all before the election, the press claimed that any effort to tag Democrats and the left with collective responsibility for "inspiring" Scalise's shooter with its over-the-top eliminationist rhetoric, and to blame Democrats for doing almost nothing to quell the violent tendencies in their ranks, was irresponsibly opportunistic and would backfire on Handel (the second linked example is to fake Washington Post "conservative" and intense never-Trumper Jennifer Rubin).

But what if enough voters to matter among those who went to the polls on Election Day in GA-06 in this high-turnout race, described by Politico in a post-mortem Wednesday as one where "Republican voters ... unexpectedly showed up in droves," decided that they needed to make a statement that violent and violence-promoting conduct supported by a significant percentage of those aligned with the Democratic Party could not be allowed to stand — never mind that Ossoff himself clearly had no direct connection to them?

That Politico item is the only post-election writeup I could find that specifically alluded to this possibility:

“It’s not that people were like, ‘Oh, this terrible tragedy happened to Republicans. We’re going to rally around Republicans,’” (Trafalgar Group's Robert) Cahaly said. “[But] it kind of galvanized these folks. And we watched her percentages of Republicans go from the high 70s to over 85 over the weekend. Republicans were definitely consolidating behind her.”

This plausible potential explanation for the size of Karen Handel's victory in a race seen as a dead heat is apparently so damning that the rest of the establishment press has even been addressing post-election Democratic loss topics they've avoided in the past, including Nancy Pelosi's continued status as minority leader and the Democratic Party's lack of a message beyond "Our people aren't Trump!" — anything to crowd out the discussion of the possible impact of leftist violence on actual election results.