Nate Silver has been the establishment press's designated polling hero since 2008, when he correctly predicted the outcome of that year's presidential contest in 49 of 50 states. He also had a great year in 2012, predicting all 50 states' presidential preference results.

This year's election? Not so much. Donald Trump won, and Silver is not handling it well. In fact, he's violated one of the cardinal rules of far-left media members, which is to never directly betray your fever-swamp biases and the breathtaking ignorance which can be inferred from them until you either retire or migrate to public broadcasting.

Silver's predictive failure this year has to be especially galling. Before November 8, he was one of the few leftist pollsters who, in estimating a 71 percent probability that Hillary Clinton would win, hadn't gone completely bonkers with the 85-99 percent-plus probabilities seen almost everywhere else. Before Election Day, other leftist pollsters, confident that a Clinton win was close to a lock, sharply criticized Silver as a virtual traitor.

But of course, Trump won, in the process taking several states where he was given virtually no chance of prevailing. (Yours truly thought Trump's only path to victory was getting 270 electoral votes while taking Florida and New Hampshire. One shudders to think at what the nation would have had to endure during the six weeks before the Electoral College vote — and likely after it — if that result had occurred.)

Silver now swears that Mrs. Clinton would have won if it weren't for the effects of the actions of FBI Director James Comey during last roughly two weeks before Election Day. Many commentators are not impressed by that excuse. His support for that contention appears solely based on the fact that "late-deciding voters broke strongly against Clinton in swing states." 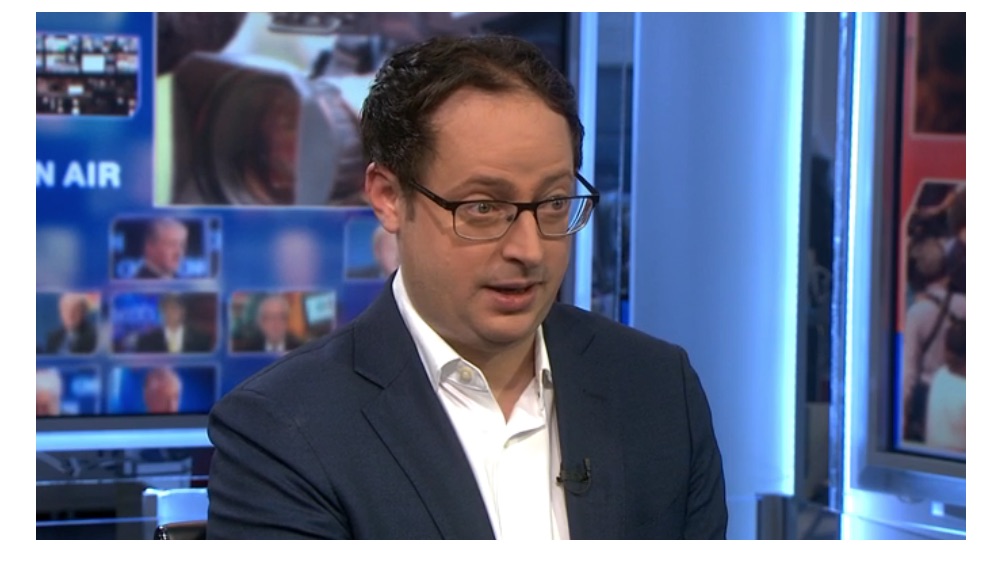 That's it. It's nonsense, for three reasons. First, the challenger to a de facto incumbent virtually always gets the majority of late-deciding voters. Hillary Clinton was the de facto incumbent, and President Barack Obama doubled down on that incumbency by actively campaigning for her — a first for a second-term departing president in at least the past century — and directly declaring that the election was about the continuation of his legacy, and that a loss would represent its repudiation.

Second, Trump campaigned aggressively in those swing states during the campaign's final two weeks, and Clinton most certainly did not.

Third, Silver seems to forget that one of Mrs. Clinton's final rallies featured a profanity-laced, racial slang-laden and misogynistic "performance" by Jay Z which had to turn off many of those who were still on the fence. Mrs. Clinton did not distance herself from Jay Z's act, and Trump the tweeter made sure the world knew about it.

Silver's pathetic excuse-making apparently hasn't been a sufficient outlet for his displeasure, meaning that the dam was due to burst over something Donald Trump did or said during the transition.

That happened late last week when Trump tweeted that "The United States must greatly strengthen and expand its nuclear capability until such time as the world comes to its senses regarding nukes." (Contrary to leftist dogma, this does not mean producing and stockpiling more weapons, but that is of course how the press is interpreting it.)

That sent Silver over the edge, and he published the following tweet:

Twitter responders have pointed out that two of the states Silver pegged as survivors are probably the least likely to do so:

But why let facts get in the way of an unhinged tweet?

So we now know that any time Donald Trump tries to communicate with the American people about nuclear self-defense, Nate Silver, even if he stays away from the Tweet button, will be assuming that such talk brings the world closer to Armageddon. Funny how that wasn't the case with Ronald Reagan, Nate — and it's not funny how the world has surely become more dangerous, and a nuclear holocaust more likely, in the past eight years.

Though educated guesses were certainly possible, no one knew just how far-left Walter Cronkite was until after he retired. We haven't had to wait that long to learn where Nate Silver stands.