AP: 8 Smoking Guns Later, Hillary Still 'Will Not Be Charged,' Per 'Experts' 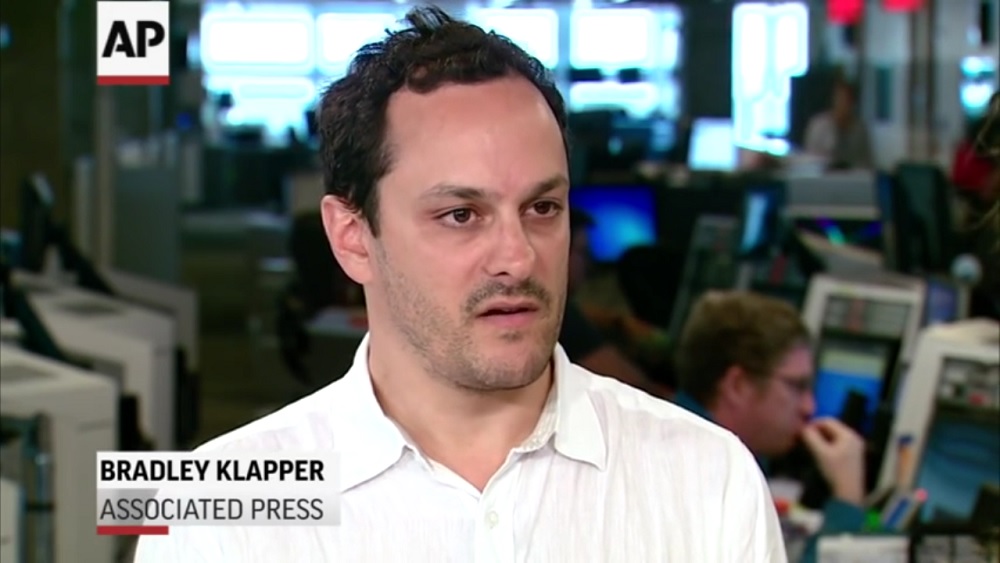 This afternoon, Catherine Herridge at Fox News reported that "the intelligence community has deemed some of Hillary Clinton’s emails 'too damaging' to national security to release under any circumstances."

Also note that Klapper, in his Friday report, refused to provide the obvious pull quote ("too damaging") Fox obtained (bolds are mine throughtout this post):

Really, I have to stop there.

Additionally, Klapper, by including the upcoming Iowa caucuses in his first paragraph, has demonstrated that he and the AP are as concerned about the politicial implications for Hillary Clinton as they are about the impact of Mrs. Clinton's reckless email practices on national security.

State Department officials also said the agency's Diplomatic Security and Intelligence and Research bureaus are investigating if any of the information was classified at the time of transmission, going to the heart of Clinton's defense of her email practices.

... Even if Clinton didn't write or forward the messages, she still would have been required to report any classification slippages she recognized in emails she received. But without classification markings, that may have been difficult, especially if the information was publicly available.

Stop right there again. Mrs. Clinton's "defense" isn't a defense. The documents involved were almost definitely "born classified." Whether "marked" or not, a person in Mrs. Clinton's position had to know they contained classified information. Or was she so clueless about national security matters that she really couldn't make such determinations? If so, she had no right be this nation's Secretary of State in the first place. 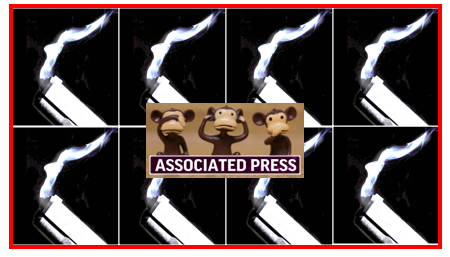 ... The FBI also is looking into Clinton's email setup, but has said nothing about the nature of its probe. Independent experts say it's unlikely Clinton will be charged with wrongdoing, based on details that have surfaced so far and the lack of indications she intended to break laws.

"What I would hope comes out of all of this is a bit of humility" and Clinton's acknowledgement that "I made some serious mistakes," said Bradley Moss, a Washington lawyer specializing in security clearance matters.

Intention is irrelevant in several of the instances IBD identified.

Mr. Moss is the either the most naive person on earth, or the winner of today's Political Hack of the Day award. Mrs. Clinton and humility haven't been in the same zip code at the same time for many, many years, and it's clear from her backing away from what at least resembled an apology several months ago that she will never admit to having made genuine mistakes. In her fevered mind, the "mistakes" are really being made by those who believe any of this is more important than her White House run.

Here are the seven previous "smoking guns" identified by IBD (links were in original):

To be clear, IBD's definition of a smoking gun "means catching her in a flat lie or putting national security at risk or being unbelievably, if not criminally, negligent in her handing of classified information." Some of them are potential crimes; some aren't.

But the idea that the nation's leading wire service has essentially made up its mind, no matter how big the pile of damning evidence becomes, that Mrs. Clinton will not be charged (and, based on the language used, shouldn't be charged) is outrageous. Its subscribing newspapers, radio and TV stations are serving as conduits for this utter nonsense, and really need to find — or form — an alternative national and international news source.

The difference between the Associated Press and Pravda in the old Soviet Union is that reporters in the USSR had to follow the party line or face job loss or worse forms of censure. AP reporters follow the left's dishonest party line routinely and voluntarily, without coercion.