The Associated Press, serving as the left's de facto Praetorian guard, came through for its abortion-supporting masters once again today.

The wire service's Alan Fram, in a sentence describing the Center for Medical Progress's Planned Parenthood videos, told readers that they show "how they sometimes send fetal tissue to medical researchers" without noting that doing so routinely generates money for the organization.

Fram opened with a virtual celebration of the Senate's failure to achieve a filibuster-proof majority to defund the group, describing how opponents "derailed" the effort instead of using a far more accurate term like "prevented" (HT to Bre Payton via Twitter; bolds are mine):

Senate Democrats blocked Republican legislation Tuesday that would prohibit most late-term abortions, the second time since this summer's release of videos involving Planned Parenthood that they've derailed an abortion-related drive by the GOP.

Senators voted 54-42 to move ahead on the legislation, but that fell six short of the 60 votes needed to advance the bill. With Republicans holding 54 Senate seats and the two parties sharply divided over abortion, the outcome was no surprise. But the showdown afforded each side an opportunity to highlight its willingness to fight to its most loyal voters and contributors.

Tuesday's vote came less than 48 hours before a first-ever papal address to Congress. Pope Francis leads a Catholic church that rejects abortion. The vote also came with the fight over Planned Parenthood and abortion enmeshed in an approaching deadline for avoiding a government shutdown and presidential politics.

Oh please, Alan. There is "substantial medical and scientific evidence that unborn children can feel pain by 20 weeks after fertilization."

Here is Fram's verbiage surrounding his benign description of the CMP videos:

Tuesday's vote came with Republicans trying to halt the $450 million in federal funding that goes yearly to Planned Parenthood, about a third of its overall budget. Senate Democrats blocked a GOP bill last month that would have cut off Planned Parenthood's federal dollars, and McConnell has said the effort won't succeed unless President Barack Obama is replaced by a Republican president in next year's elections. 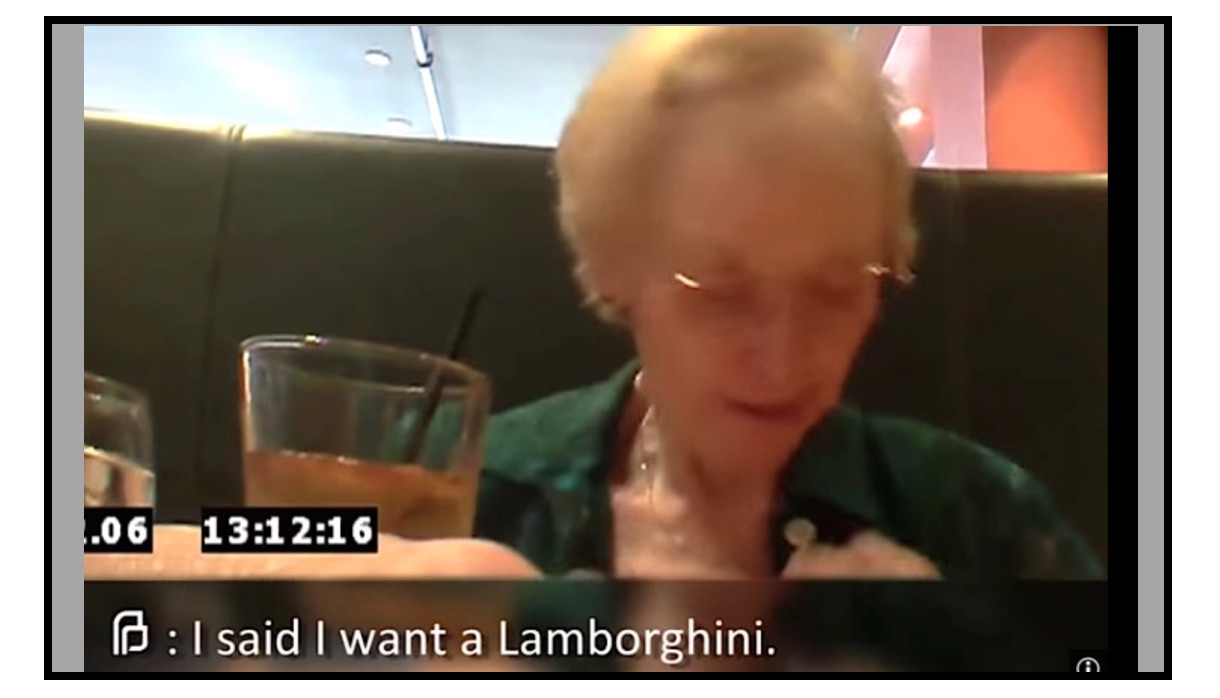 Lawmakers' focus on abortion intensified thanks to clandestinely recorded videos showing Planned Parenthood officials describing how they sometimes send fetal tissue to medical researchers. Some conservatives want the Planned Parenthood cutoff included in legislation financing government agencies, which would all but guarantee an Obama veto and a partial government shutdown on Oct. 1.

Abortion foes say the videos show Planned Parenthood has violated federal prohibitions against profiting from fetal tissue sales or changing some abortion procedures to maximize the harvesting of fetuses' organs. Planned Parenthood says it's broken no laws and says the videos were dishonestly manipulated to distort the recorded conversations.