Leon Wolf of The Blaze expressed amazement that Washington Post “Fact Checker” Glenn Kessler would assign Donald Trump three Pinocchios….and then include a raft of examples showing what he said was true.

This is what Trump said about the World Health Organization in an April 14 press conference: 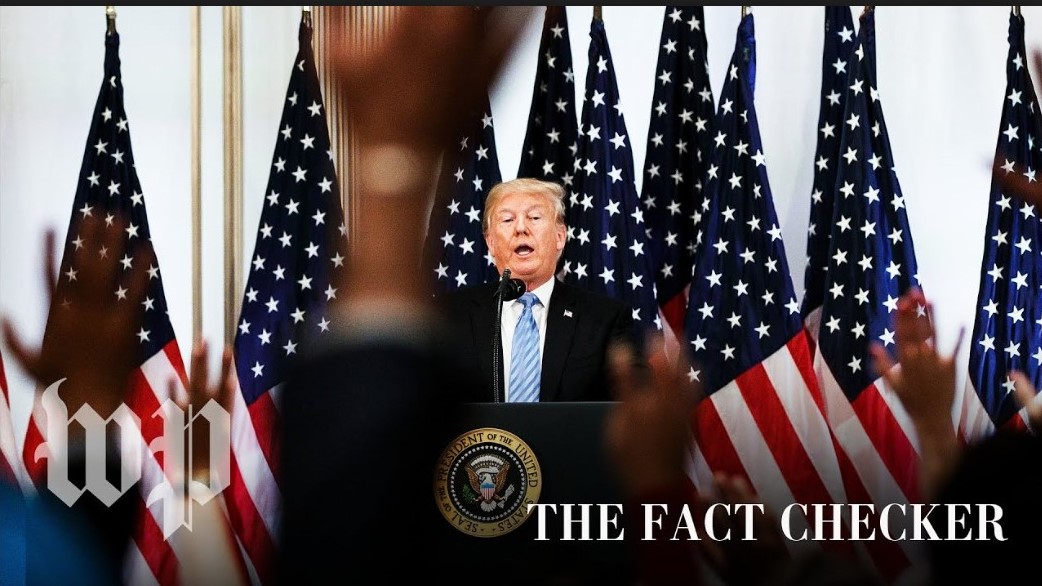 The WHO failed to investigate credible reports from sources in Wuhan that conflicted directly with the Chinese government’s official accounts. There was credible information to suspect human-to-human transmission in December 2019, which should have spurred the WHO to investigate, and investigate immediately. Through the middle of January, it parroted and publicly endorsed the idea that there was not human-to-human transmission happening despite reports and clear evidence to the contrary. … The WHO pushed China’s misinformation about the virus, saying it was not communicable.

Kessler said “For the purposes of this fact check, we will examine the part of Trump’s statement that holds some credibility — that the WHO did not alert the world quickly that the new virus could travel among people.”

In other words, “through the middle of January, it parroted and public endorsed the idea that there was not human-to-human transmission.” So why Three Pinocchios? Kessler shifted the goalposts, and said the “lie” here is that Trump shouldn’t expect the WHO to investigate. Then what on Earth is it good for, if it just repeats everything China said?

Trump could have made a case that the WHO was slow to speak firmly about the possible human-to-human transmission. But he puts the onus on the WHO to investigate when it is largely dependent on information provided by member countries….

Again, how it is "over the skis" to insist the WHO's verdict was "no clear evidence" it was communicable? It turns out Kessler is punishing Trump because he's shifting the blame to WHO when Trump should have done what WHO failed to do. This shows anti-Trump animus overrules the actual facts:

It’s almost a Four-Pinocchio claim but not quite. The WHO could have highlighted the human-to-human transmission sooner than it did and pressed China for more information. Trump, of course, could have done the same — and failed to do so, for weeks longer. Trump earns Three Pinocchios.

This Washington Post check has been rated Deeply Distorted, because it's oddly avoiding the facts it lays out for all to see when handing out the Pinocchios. For more see our Fact-Checking the Fact-Checkers page.