On Wednesday, PolitiFact released another tendentious defense of a controversial Democrat, in this case Michigan Gov. Gretchen Whitmer, whose coronavirus crackdown is lighting up the conservative blogosphere. They noted she's on Biden's short list of potential running mates, and based their whole "fact check" on one overheated headline so they could dismiss the actual controversy.

The headline on the Geller Report said "Michigan Governor Bans Gardening, Sale Of Fruit and Vegetable Seeds, Gardening Supplies Prohibited." That made it easy for them to apply the tag "FALSE."

Here's the quick summary of their checking:

An executive order by Michigan Gov. Gretchen Whitmer does not prohibit gardening or the sale of any particular product.

Stores in Michigan larger than 50,000 square feet must close areas that sell carpet or flooring, furniture and paint, as well as garden centers and plant nurseries. 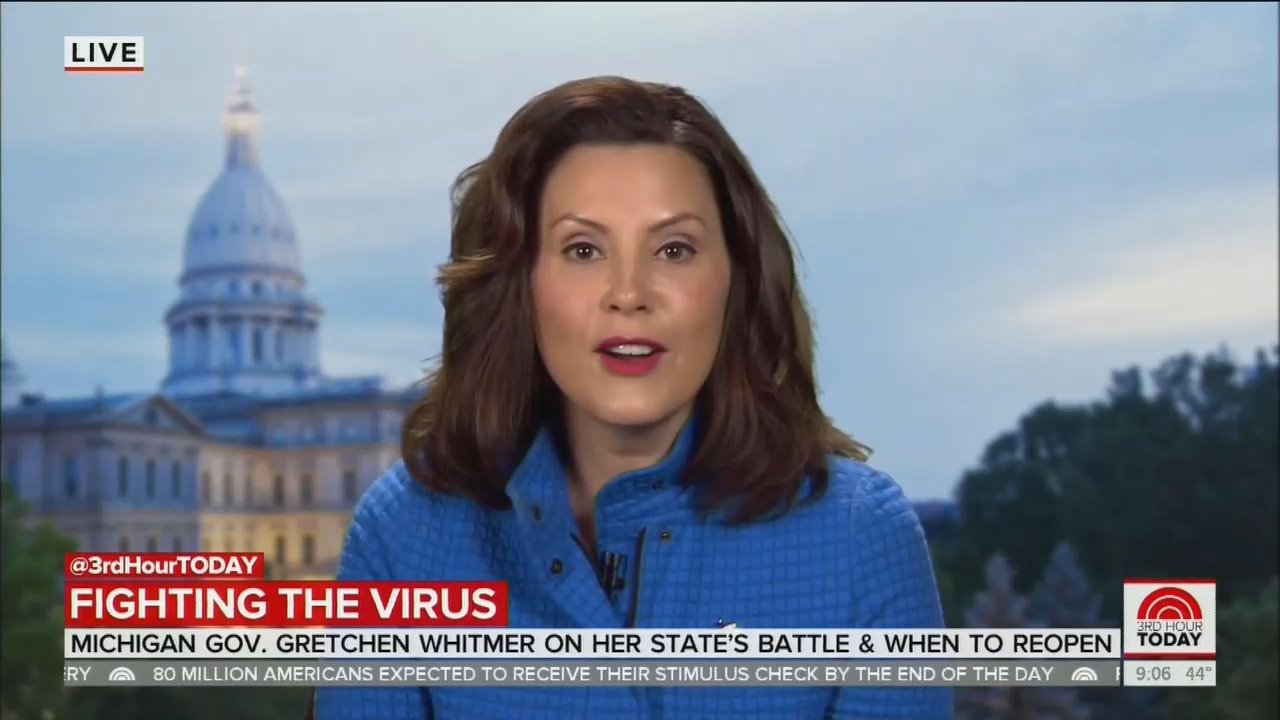 Close areas of the store—by cordoning them off, placing signs in aisles, posting prominent signs, removing goods from shelves, or other appropriate means—that are dedicated to the following classes of goods:

PolitiFact noted at a news conference announcing the order, Whitmer said: "If you’re not buying food or medicine or other essential items, you should not be going to the store." (Insert whip-crack sound effect.)

They could have just as easily fact-checked the Daily Caller and rated it "TRUE," but that wouldn't help them defend controversial Democrats and shame "far-right" sites like the Geller Report.

Is this only a big-box store issue? Forbes reported

The shutdown follows an executive order from last month that’s been widely interpreted by many in the industry as banning greenhouses, independent garden centers, and plant nurseries from selling to the public, as part of a larger crackdown on activities deemed 'not necessary to sustain or protect life.' (Curiously, the state’s list of “not necessary” items doesn’t include lottery tickets and liquor, which stores can continue to sell.)

....Nearly all other states allow garden centers and the like to stay open, though a handful have restricted in-store sales. Recognizing their importance to the economy, greenhouses and plant nurseries have been expressly declared “essential businesses” in states as disparate as Illinois and North Carolina.

In fact, the day before Gov. Whitmer announced her order, Minnesota Gov. Tim Walz affirmed that garden centers and plant nurseries are "critical sectors," a decision that reversed his earlier order to shut them down.

PS: Gretchen Whitmer has exactly ZERO fact checks at PolitiFact, even though she was elected in 2018 and gave the Democratic response to Trump's State of the Union speech in February. For a little comparison on aggression, let's cite Leah Vukmir, the Wisconsin Republican who ran against Sen. Tammy Baldwin in 2018. Tom Kertscher and his colleagues have filed THIRTEEN fact checks on Vukmir, and TEN of those were "Mostly False" or worse.

We have rated this PolitiFact article "Deeply Distorted" because while it's right about the headline they cherry-picked, they're defending a controversial seed-sale crackdown by a Democrat who's in the national spotlight.  For more, see our Fact-Checking the Fact-Checkers page.