Another Great Jobs Report? NBC Skipped It, The Others Talked Past It

On Friday morning, the Bureau of Labor Statistics reported the economy gained 273,000 jobs in February, well above economist predictions, and the unemployment rate fell from 3.6 percent to 3.5 percent. Wage growth ticked up slightly to 3 percent for the year. But Friday night's newscasts either skipped this news or downplayed it as stocks continued to decline. 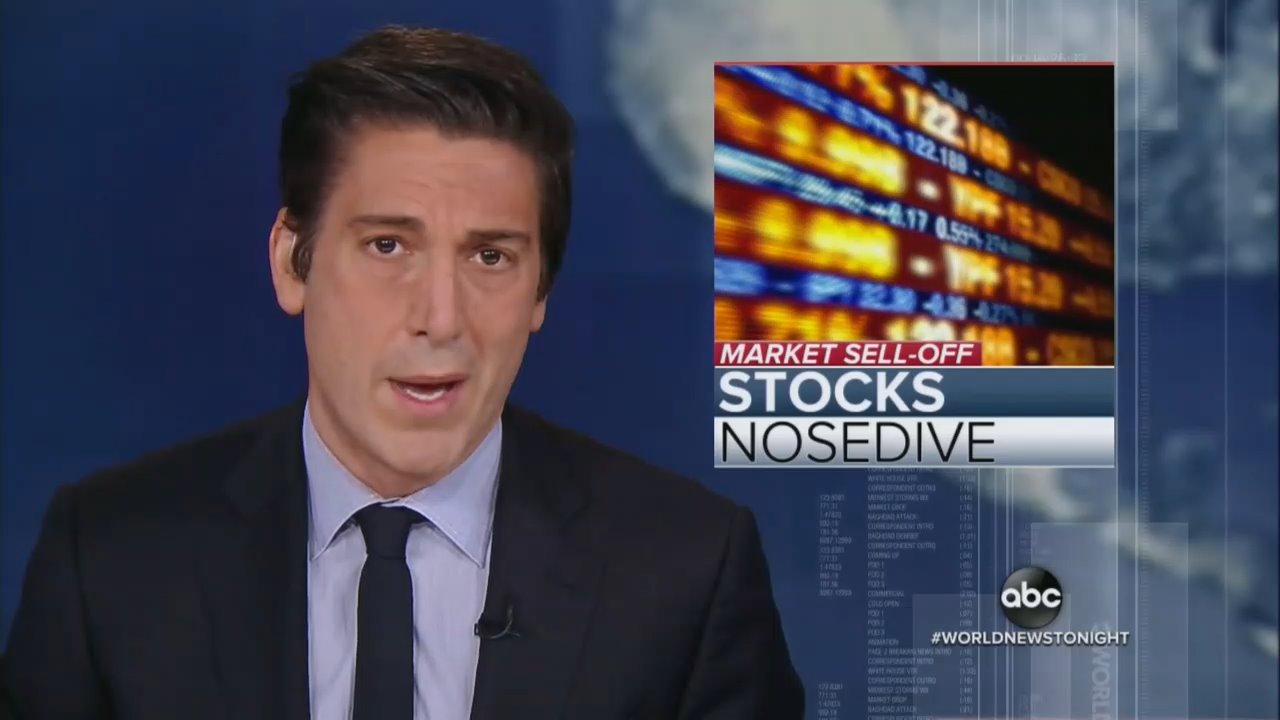 DAVID MUIR: In the meantime, the economic impact. In a third week ending after wild swings in the financial market, the Dow closing down today 256 points. It’s about one percent, after trading down 900 points at one point today, so there was a bit of a rebound. Since that record high a little over three weeks ago, the index has fallen nearly 3700 points. Also today, we took note: a stronger than expected jobs report for February. 273,000 jobs added, a sign of how strong the economy was – of course, before this test of the coronavirus.

Judy Woodruff also quickly passed over it on the PBS NewsHour:

JUDY WOODRUFF: The latest U.S. jobs report showed the strongest pace of hiring since 2016. The Labor Department said, in February, U.S. employers added a net of 273,000 jobs. The unemployment rate fell slightly to 3.5 percent, matching a 50-year low. And job growth in December and January was revised upward by 85,000 positions. The report was completed before coronavirus effects spread in the U.S.

Margaret Brennan subbed in on the CBS Evening News, and passed over the jobs number to turn to a negative story on how small businesses like an Austin, Texas watch manufacturer were badly affected by delays from China:

MARGARET BRENNAN: Well, new numbers today show the job market was in strong shape before the coronavirus began to sweep through the nation. Employers added 273,000 jobs in February. The unemployment rate edged down to 3.5 percent. But the outbreak remains a major concern on Wall Street. The Dow Jones industrial average lost 256 points today, and tonight, small businesses are especially worried.

It's obvious that the coronavirus -- and the incessant media negativity surrounding it -- are having a negative impact on the economy. But will the networks take responsibility for tanking some businesses with their high-pitch warnings? Or maybe they can say their coverage helped spur a better health outcome, while some businesses suffer.