On Friday, there was another positive report on unemployment in America. While the unemployment rate rose a tick to 3.6 percent, the unemployment rate for African Americans nudged down to a record low 5.4 percent. Also, the total employment level jumped to 158.5 million, also a new high. So the network "newscasts" ...skipped it entirely. ABC, CBS, and NBC offered nothing. The networks keep insisting unemployment data isn't "real news." It's somehow fake.

The PBS NewsHour gave it 28 seconds: 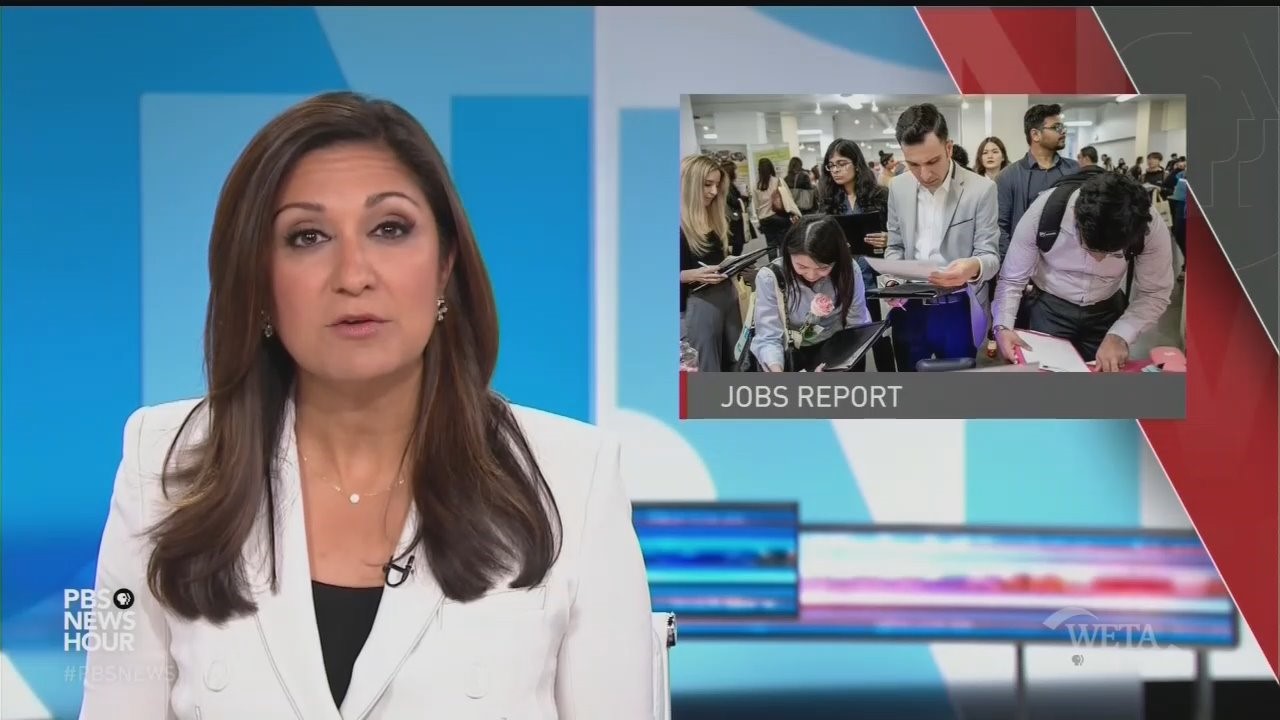 AMNA NAWAZ: The U.S. economy has turned in better-than-expected jobs numbers for October. That's despite thousands of General Motors workers being counted as unemployed during the strike. The Labor Department reports that employers added a net of 128,000 jobs. In addition, jobs numbers for August and September were revised upward by 95,000. Unemployment for October rose slightly to 3.6 percent, still a 50-year low.

"This report is yet another sign that the economy is still strong right now and adds to a list of indicators that are looking optimistic of late,” Steve Rick, chief economist at CUNA Mutual Group, told CNBC. “The vigor of this labor market, along with a more positive housing market and solid Q3 GDP, should offer some welcome reassurance.”

What was the real national (or local) news they covered instead? All three found time for Beto O'Rourke dropping out of  the presidential race, and Elizabeth Warren's socialist "Medicare for All" proposal.

-- ABC's World News Tonight typically led with weather ("powerful, deadly storms" in the Northeast) and wildfires in California. Anchor David Muir offered the usual local stories: the robbery of a Brinks truck outside of a bank in Colorado, a stabbing in Utah where the 911 softward broke down, and a woman killed with a spear, with "police in Florida pouring over audio recordings from this couple's Amazon Echo Dot devices as part of a bizarre murder investigation."

-- CBS Evening News led with impeachment, and then followed with a story on Trump saying he's moving his state of residence to Florida.They made time for full stories on a seven-year-old girl being shot trick-or-treating in Chicago, and a 19-year-old woman going missing in Alabama.