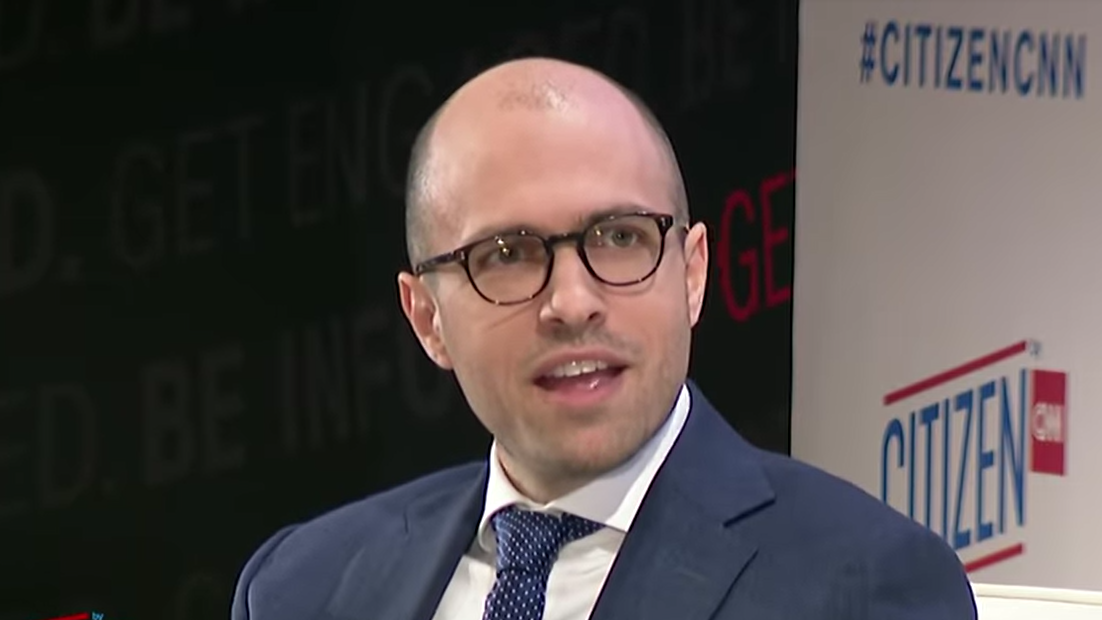 Fresh in the wake of a New York Times factual face-plant over some sort of a non-accusing accuser of Brett Kavanaugh, Times publisher Arthur Gregg Sulzberger accused President Trump of weaponizing the term “fake news” in a talk at Brown University on Monday, which became a 3,400-word Times essay titled "The Growing Threat to Journalism Around the World."

Speaking of the Fakest News, Sulzberger is walking around claiming the Times doesn't display any bias in its pages: "We cannot allow ourselves to be baited or applauded into becoming anyone’s opposition or cheerleader. Our loyalty must be to facts, not to any party or any leader, and we must continue to follow the truth wherever it leads, without fear or favor."

Earth to the latest King Arthur of Times Square: Stop the act. Everyone who reads the Times knows they are Trump's opposition. Even insiders admit it.

Sulzberger also claimed "news organizations must hold fast to the values of great journalism — fairness, accuracy, independence — while opening ourselves so the public can better understand our work and its role in society." Opening your journalism to the public? This, from the newspaper that "owned" Trump by publishing an entire op-ed by an anonymous federal bureaucrat that the networks adored as a "devastating portrait of Trump the president."

Sulzberger played the Anonymous Source game again in the speech, asserting a "government official" warned the Times about a danger to their reporter Declan Walsh in Egypt. “We learned the official was passing along this warning without the knowledge or permission of the Trump administration. Rather than trying to stop the Egyptian government or assist the reporter, the official believed, the Trump administration intended to sit on the information and let the arrest be carried out.” He said “The official feared being punished for even alerting us to the danger.”

The publisher claimed a similar thing happened when their reporter David Kirkpatrick was detained and then deported from Egypt. "A senior official at the U.S. Embassy in Cairo openly voiced the cynical worldview behind the Trump administration’s tolerance for such crackdowns. 'What did you expect would happen to him?' he said. 'His reporting made the government look bad.'"

So the Times plays the same Anonymous Source games in speeches that it does in its news stories. Just trust us, they say -- we work "without fear or favor."

American presidents should speak in favor of press freedom around the world, and we don't agree with branding the press as the "enemy of the people." But The New York Times shouldn't lecture people about freedom. They still refuse to return Pulitzer Prizes for their reporter who denied there was any famine going on in the Ukraine under Stalin. Their reporters oozed and gushed over Fidel Castro. They didn't act "without fear or favor" in their reporting on the Holocaust. Maybe Sulzberger could consider more of that when he gives lectures.