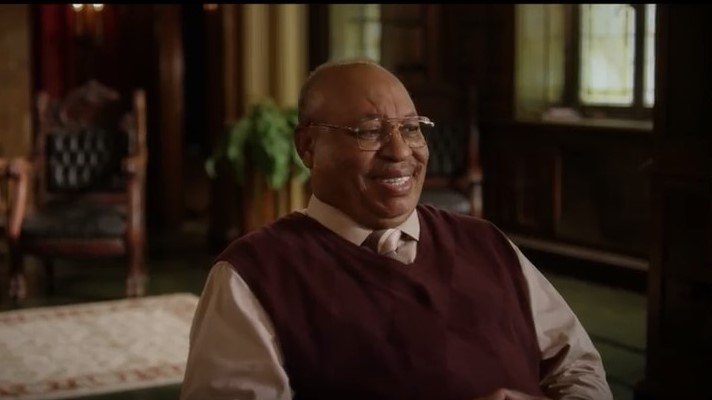 Matt Lewis at the Daily Beast reported a shocking little story out of National Public Radio on Tuesday. The producers of a new dramatic movie on notorious Philadelphia abortionist Kermit Gosnell -- now serving a life sentence for killing three babies outside the womb in his seriously unsanitary inner-city abortion clinic -- wanted to buy an advertising (or underwriting) announcement on the NPR cultural program Fresh Air with Terry Gross. (The chances of left-wing Terry Gross actually offering any publicity to this bad-abortionist movie are zero.)

But naturally, NPR took issue with the wording proposed for this announcement on the taxpayer-funded radio network:

The proposed ad was as follows, “Support for this NPR program comes from the film Gosnell: The Trial of America’s Biggest Serial Killer. The film is the true story of abortionist Kermit Gosnell. A story the mainstream media tried to cover up because it reveals the truth about abortion.”

No dice. According to e-mails provided to The Daily Beast, NPR’s representative ran it up the legal flagpole and came back with a disappointing answer. In addition to other minor tweaks to the wording, their response stated, “The word ‘abortionist’ will also need to be changed to the neutral word ‘doctor.’”

Seeking to find an acceptable compromise, [Jack] Sullivan (who co-directed Dinesh D’Souza’s first two documentaries) next proposed simply using the term “abortion doctor.” This is a descriptive term that is morally neutral, he reasoned. Still, NPR refused to approve Sullivan’s compromise language. It was “Philadelphia doctor Kermit Gosnell” or bust.

NPR’s Senior Director of Media Relations Isabel Lara attempted to explain: “Sponsor credits that run on NPR are required to be value neutral to comply with FCC requirements and to avoid suggesting bias in NPR’s journalism.”

A quick search turns up past NPR stories with titles like, “Joyce Carol Oates' New Novel Begins With an Abortion Doctor's Murder” and “Abortion Doctor Killer Appeals to Kansas High Court." NPR even did a special series called “Training the next generation of abortion doctors.” Heck, there was even an NPR news story about Kermit Gosnell himself, and it was headlined, “Convicted Philadelphia Abortion Doctor Gets Life in Prison.”

Liberal groups have their sponsor credits on all the time talking in gassy terms about being on "the front lines of social change." The MacArthur Foundation is always “committed to building a more just, verdant, and peaceful world.” These may be vaguely idealistic, but they do suggest a liberal bias in NPR's journalism.

Usually, the fervent complaints about underwriting come from NPR's dominant audience on the Left, who get upset when "evil" fossil fuel industry groups like natural gas pay for announcements. The media-relations director could explain it more honestly: "Sponsor credits that run on NPR are required not to upset our liberal base."

In 2015, NPR ombudsman Elizabeth Jensen claimed there was a firewall between advertising and reporting: "I believe that firewall works and I am confident that NPR's reporters simply aren't paying attention to who is paying the bills when they set about to report a story or cover a beat. Nor are editors directing coverage based on the underwriting they might hear."

But in 2016, we learned that a leftist group called the Ploughshares Fund was pushing for Obama's Iran nuclear deal at the same time it was funding NPR's coverage of ....the Iran nuclear deal. So let's not pretend they are being sticklers for objectivity on the Gosnell movie.