Sunday’s New York Times Magazine explored “25 Songs That Tell Us Where Music Is Going.” Part of the answer was there were too many white girls badly trying to appropriate black music, singling out Katy Perry and Taylor Swift.

Number 2 of the 25 was the Katy Perry song “Chained to the Rhythm,” with the headline “Striving – and Failing – to Be a Better Ally.” Times critic Wesley Morris dismissed the song sonically: “Built around the bright slosh of resort reggae, it was as much a frozen daiquiri as a song.” Morris recalled a "comical chat with the Black Lives Matter activist and podcaster Deray McKesson,” where she “confessed that the long, fraught history of black [hair] grooming was news to her.” 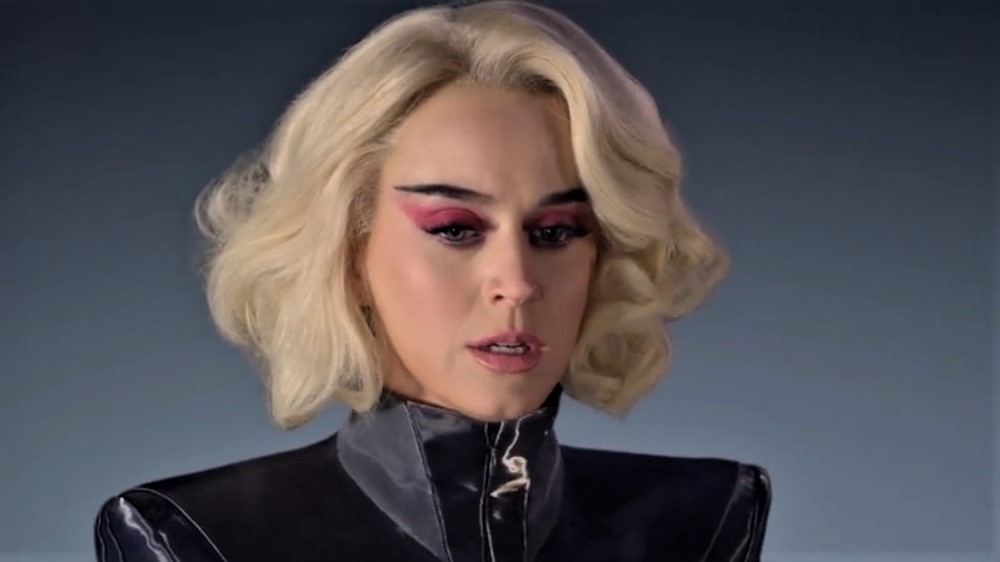 That admission echoes the conflicted silliness of “Chained to the Rhythm.” The song both works and works against itself. That kiddie-pool Caribbean sound evokes 1980s radio without overtly invoking any of it...This is a low-calorie version of the island life that pop has been touring for decades, which is clever, because it obliquely winks at what the song is too meek to look at head on — the way some white artists and listeners love black culture without necessarily seeing black people, their politics or their pain. That, of course, nudges the song’s chain imagery — and the way it evokes Grace Jones’s 1985 hit “Slave to the Rhythm” — into tone-deafness. It doesn’t bring to mind white complacency as much as actual black bondage, a clumsy move that is its own kind of complacency.

Number 11 is Taylor Swift's song "This Is Why We Can't Have Nice Things." The headline is "Her White-Girl Naivete Has Started Wearing Thin." Times writer Amanda Hess is white, but slashes Swift as harshly as Morris did to Perry.

Small white women improbably rapping has been a popular genre of comedy video; now Swift has casually transformed it into a legitimate pursuit. On her latest album, “Reputation,” Swift raps again, and it is a testament to her strange cultural position that people seem mostly fine with this — even at a time when debates over racial appropriation rage, when actual white nationalists have claimed Swift as their chosen pop star and when her rep is still reeling from the night on Snapchat when Kim Kardashian branded Swift as a double-crossing snake out to bite Kanye West. 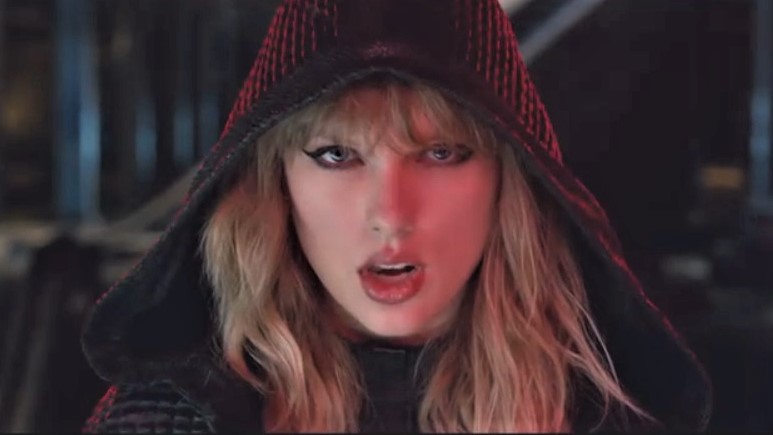 Could it be that Swift is somehow too plainly white to be credibly accused of “acting black”?

....Swift herself hasn’t changed, but now embracing her too eagerly reads as somehow racially oblivious. The mockery has broken wide open on black Twitter, where dunking on her “unseasoned chicken” whiteness has emerged as a cherished pastime. Swift can still extract great returns by leaning into her lucrative brand, but as the cultural winds shift around her, its value is at risk of depreciating.

[I]n the song that most directly addresses her ongoing feud with West — “This Is Why We Can’t Have Nice Things” — she summons her whitest cadence yet, affecting an upper-crust accent as she complains....Swift is still acting like a teenager, but here she reduces West to a child.

Hess, like many liberals, want to punish Swift and pull her off her "strange cultural position" where "her political flavorlessness seems suspect, and when she does speak out, it's over petty personal slights."