AP Goes PC to Please Gender Benders: 'Avoid References to Both, Either, or Opposite Sexes'

Earth to AP: How are we to take you seriously when you're clearly forsaking the role of "fact checker" when it clashes with tens of LGBT commandments? 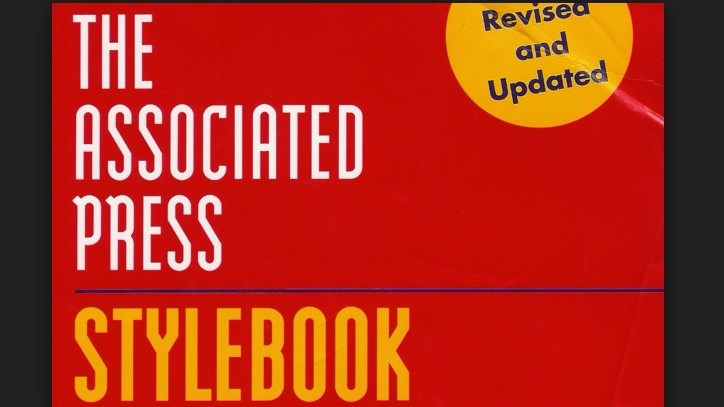 The AP Stylebook now matches the LGBT manual precisely. The term “gender,” AP instructs, is “Not synonymous with sex. Gender refers to a person’s social identity while sex refers to biological characteristics.”

“Not all people fall under one of two categories for sex or gender, according to leading medical organizations, so avoid references to both, either or opposite sexes or genders as a way to encompass all people. When needed for clarity or in certain stories about scientific studies, alternatives include men and women, boys and girls, males and females.”

You have to love how "leading medical organizations" are used as some kind of scientific authority for what's an explicitly cultural and political argument. Some terms drew more of a struggle:

The Stylebook issued further guidance for use of pronouns under an entry named “they, them, their.” Those third-person plural pronouns are preferred by some transgender or gender fluid individuals who say they are not comfortable with traditional male or female personal pronouns.

For its part, the AP advises writers that while “[i]n most cases, a plural pronoun should agree in number with the antecedent …. when alternative wording is overly awkward and clumsy” it may be permissible to use they, them, or their to refer to an individual. “However, rewording usually is possible and always is preferable” because “[c]larity is a top priority” in news reporting and “gender-neutral use of a singular they is unfamiliar to many readers.”

The transgender logic-and-language-benders will "correct" this resistance eventually. The AP is also valiantly resisting newfangled pronouns: “We do not use other gender-neutral pronouns such as xe or ze.”

In 2013, the AP updated its Stylebook to redefine "husband" and "wife" away from traditional terms. “Regardless of sexual orientation, husband for a man or wife for a woman is acceptable in all references to individuals in any legally recognized marriage."