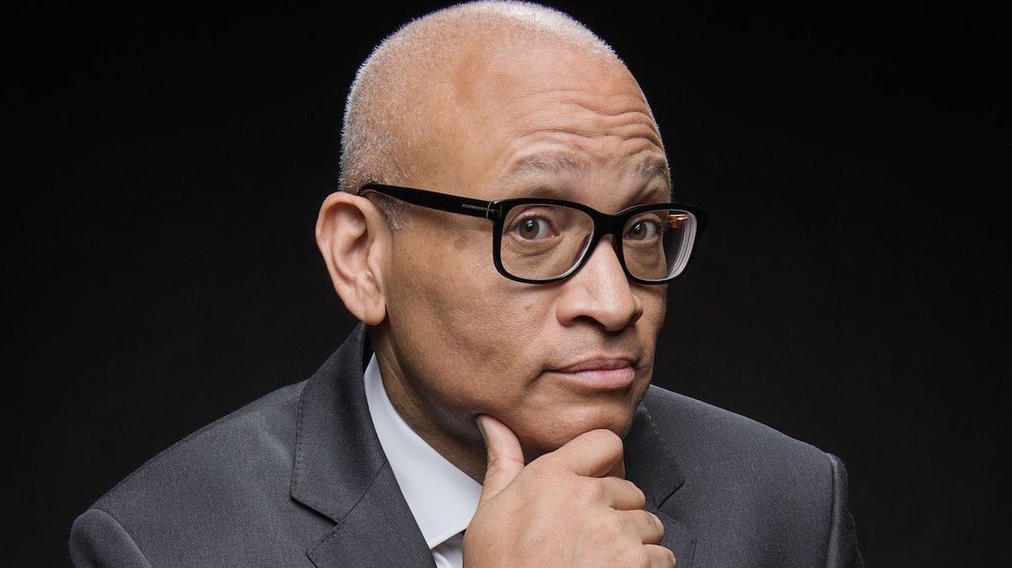 But by changing his name from Cassius Clay to Muhammad Ali, and joining the Nation of Islam, he forced the white sports establishment to deal with him on his own terms. As a conscious black man.

It was this consciousness and the eloquence with which he spoke on race matters in those days that connected with me the most. It’s hard to relate to today, but back then there were no examples in the culture of black men who were allowed to be strong, bold, confident, arrogant or any other traits considered overtly masculine, without being called uppity.

Like many, Wilmore seemed utterly unaware that Ali’s birth name of Cassius Clay is not a “slave name,” as Ali insisted, but the name of a Kentucky politician and abolitionist, a cousin of Henry Clay. So his discourse sounds little like the John Belushi motivational speech in National Lampoon's Animal House about the Germans invading Pearl Harbor:

But the side of Ali that sticks with me the most was his fight over his own identity.

Cassius Clay was a slave name according to Ali, and changing it was his way of breaking those shackles in a sense. The inverse of Kunta Kinte being forced to call himself Toby. He insisted the world address him this way, and the world didn’t like it. He was snidely called Clay all the time and was even taunted by other boxers.

In fact, Ali famously taunted back at opponent Ernie Terrell for 15 rounds with “what’s my name” “what’s my name?” repeated in between merciless blows. Some watching the bout criticized Ali and said it was cruel of him to torture Terrell in that way.

Maybe. But it was definitely cruel to strip millions of blacks of their identities over a couple of hundred years. That’s the fight Ali was criticizing.

This is a little ironic, because Ali's patter about being "the greatest" and "I'm so pretty" has a lot in common with the patter of one Donald Trump. On Comedy Central, Trump's braggadocio was mocked as similar to mass-murdering African dictators.