They were feeling Hillary Clinton's pain on Thursday's Morning Edition before the House special committee on Benghazi heard her testimony. Congressional correspondent Tamara Keith claimed Hillary's "what difference does it make" comment -- highly praised by the media at the time -- has been taken out of context by Clinton critics. 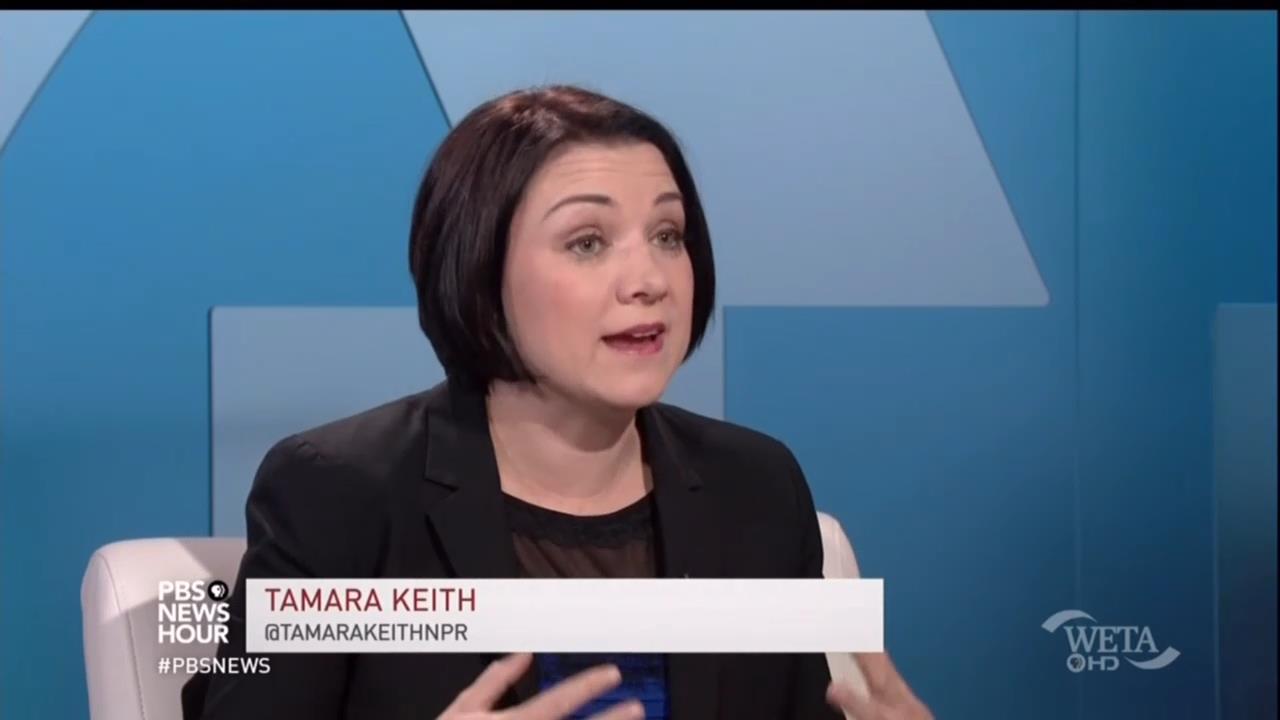 TAMARA KEITH: Anything she says could, and probably will, end up in a negative campaign ad. I'm sure we've all seen this video where she said, "What difference does it make?" in another Benghazi hearing a couple of years ago. Well, there was a much larger context to that. She was pushing back on a line of questioning about why the administration initially said the attack grew out of a protest. But that context isn't there in any of the many ads and web videos that have run using that footage, and so...

INSKEEP: Oh, it's made to suggest that she's asking what difference does the attack itself make. It's changing the meaning by omitting the context. Is that what you're saying?

KEITH: Exactly, and in this political silly season, anything anyone says in that committee, both the Democrats and the Republicans, could be clipped out and put into an ad made to look -- make them look bad. Made to make the process look political or made to make Clinton look dismissive.

Earth to Keith and Inskeep: Are you claiming it was not political to blame the violence on rioting caused by a YouTube video -- falsely -- instead of admitting it was a pre-meditated terrorist attack? That should make them look bad, and make them look political. So who is airing a campaign ad here? NPR, perhaps, responding to their liberal donors during a pledge drive?

Keith then turned to Democrat congressman Adam Schiff to complain about the partisan attacks on Hillary. Inskeep then asked about the Republican point of view, but Keith would only concentrate on the negative, that committee chairman Trey Gowdy's on the defensive about Republicans telling liberals this is a partisan probe. In NPR's telling, both sides are in perilous territory:

INSKEEP: Now, how have Republicans done at persuading people of their claim that this is not a political investigation?

KEITH: Lately, it hasn't been going very well. It's gotten very muddy, in part because of a couple of House Republicans who have sort of bragged about the political damage that this committee has been able to do. The committee's chairman, Trey Gowdy, went on CBS's Face The Nation on Sunday and begged them to please stop.

TREY GOWDY (FROM CBS): I have told my own Republican colleagues and friends, shut up talking about things that you don't know anything about. And unless you're on the committee, you have no idea what we've done, why we've done it and what new facts we have found.

KEITH: For Gowdy, the legitimacy of his committee is really at stake here. There have been seven other investigations, and he needs to show that this committee's time and money and resources were worth it. And to do that, he's going to need to turn up something new - something that could keep American diplomats safer in the future.

The irony of this is that Keith would now worry about this clip hurting Hillary when NPR insisted she was “fireproof.” From the February 1, 2013 Morning Edition:

MARA LIASSON: And at the tail end of her tenure, there was a display of one of Hillary Clinton's career trademarks: sitting on the hot seat. This time, it was congressional hearings on Benghazi, where she suffered not a scratch, including in this tense exchange with Republican Senator Ron Johnson.

RON JOHNSON: Again, again, we were misled that there were supposedly protests, and then something sprang out of that, an assault sprang out of that. And that was easily ascertained that that was not the fact. And the American people could have known that within days, and they didn't know that.

HILLARY CLINTON: With all due respect, the fact is we had four dead Americans. Was it because of a protest, or was it because of guys out for a walk one night who decided they'd go kill some Americans? What difference, at this point, does it make?

MARA LIASSON: Johnson was the last in a line of men who've come out on the wrong end of a tangle with Clinton. All that just reinforces the notion that Clinton, who has taken so much incoming fire in the past is now fireproof.