On Saturday, NPR’s Weekend Edition celebrated atheist author Philip Pullman and the His Dark Materials trilogy he wrote for middle-schoolers, a sort of anti-Narnia series. Anchor Scott Simon celebrated the 20th anniversary of the first book in this trilogy and interviewed Pullman as he sat a BBC studio in Oxford, hinting they have "maybe the mark of real excellence." 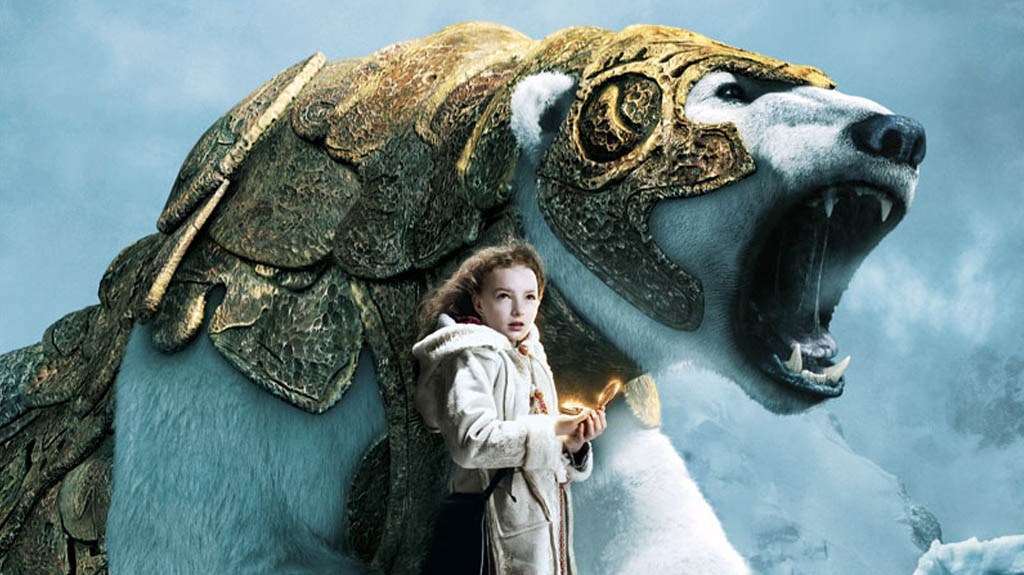 SCOTT SIMON: There's a special place in the canon for the truly sophisticated children's fantasy series - Tolkien, LeGuin, Lewis, L'Engle and Pullman. This year, the first book in Philip Pullman's famed trilogy, His Dark Materials, turn 20 years old. The novels in that series -- The Golden Compass, The Subtle Knife, The Amber Spyglass -- tell a kind of anti-creation story, the tale of a 12-year-old, Lyra Belacqua, her daemon Pantalaimon, and their epic struggle against a church called the Magisterium. The books still inspire passion and occasional Ph.D. theses and maybe the mark of real excellence. They are still banned every now and then.

Simon never really suggests that Pullman is an atheist and the “church” opposed in his books represents Christianity, especially Catholicism. Instead, the whole interview delicately avoids it. Check out the beginning, when Simon sets up Pullman as a moralist:

SIMON: You've suggested that stories are the way to teach morality.

PULLMAN: Well, I'm not the first person to observe this fact that people remember stories better than they remember commands. One of the greatest storytellers of all time, Jesus of Nazareth, told stories in order to make his moral teaching more memorable, more explicit, more clear to everyone.

SIMON: And why do you think that is?

PULLMAN: Because we like hearing about people in circumstances or situations or problems which we can relate to in some way. And it's intriguing to see how people resolve the difficulties they're in or inspiring to see them overcoming hostility and difficulty and even outright hatred.

One might think describing Jesus as one of our greatest story-tellers is an honor, but Pullman surely means it as one of the world's greatest snake-oil salesmen.

Here’s how Brent Bozell described it when a movie version of The Golden Compass came out late in 2007:

The author of The Golden Compass, Philip Pullman, is an atheist who despises C. S. Lewis and his much-beloved Narnia series. “I thought they were loathsome,” he said of those books, “full of bullying and sneering, propaganda, basically, on behalf of a religion whose main creed seemed to be to despise and hate people unlike yourself.”

This book and movie is only the first in his trilogy, titled “His Dark Materials,” that gets more and more anti-religious in each book. Pullman hates orthodox religion and “those who pervert and misuse religion, or any other kind of doctrine with a holy book and a priesthood and an apparatus of power that wields unchallengeable authority, in order to dominate and suppress human freedoms.”

If you hear the ring of anti-Catholicism, you’re right. The evil empire in this movie for children is called the “Magisterium,” which is exactly the word Catholics use to describe the teaching authority of the Pope and his bishops. The books are more explicit, in which the evil institution is also called “The Church” and the higher-ups are the “Vatican Council.”

British columnist Peter Hitchens has explained how our secular thought-shapers would love for Pullman to undercut Narnia’s influence on children: “The cultural elite would like to wipe out this pocket of resistance. They have successfully expelled God from the schools, from the broadcast media and, for the most part, from the Church itself.” He writes that while Lewis mocked atheists as joyless, Pullman depicts priests as evil and murderous, drunk and probably perverted, and the Church as “a conspiracy against happiness and kindness.”Isn’t it a bit perverse to head into the Christmas holiday season hyping an atheist fantasy movie for kids?

That’s probably why it was a flop that never drew a sequel.