In Tuesday’s USA Today, black columnist DeWayne Wickham -- a former reporter for U.S. News & World Report magazine -- took this willful blindness to new heights, and bizarrely made it sound like a white conspiracy that Republican districts are so white  the House GOP “looks like a Klan klavern”: 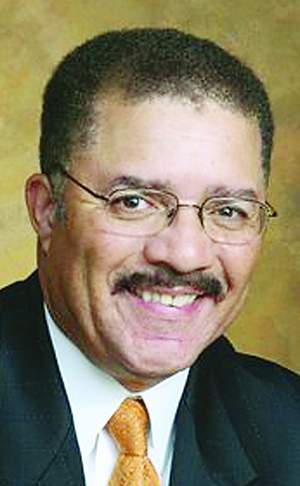 By their own admission, Republicans have gerrymandered congressional districts to keep control of the House in GOP hands. Of course, Democrats do the same in states where they have the political muscle to do so. But Democrats are the party that reflects the diversity of this nation; the GOP isn't. The House Republican caucus looks like a Klan klavern.

Here’s the interesting part: the “Klan klavern" sentence isn’t in Tuesday’s newspaper, just on the website. The talk of a so-called white conspiracy continued:

And neither is it by chance that so many Republican lawmakers oppose passage of an immigration reform bill and support voter suppression laws. Objecting to anything that increases the ranks of black and Hispanic voters is in the DNA of most Republicans.

The members of this new breed of radical Republicans are working to create an American apartheid by denying a path to citizenship to Hispanics who entered this country illegally and enacting laws that have the practical effect of making it harder for blacks to vote.

Wickham began with the usual trope that the South used to make little effort to “distance themselves from the vilest acts of the Ku Klux Klan. Today’s racists are more subtle,” and then thumped “Rush Limbaugh, the radio voice of the radical right,” for saying the word “reparations” in a sentence next to Obama’s health-care bill (back in 2010). A caller had noticed that Obamacare had a little-noticed provision that employers must not discriminate in favor of highly compensated individuals.