StemExpress, the now infamous biomedical company which allegedly bought fetal tissue from Planned Parenthood for profit, is breaking off its relationship with the nation’s leading abortion provider reports Politico. The human-tissue company notified Planned Parenthood and Congress about this decision Friday after committees in both the House and Senate asked the group to detail its relationship with the non-profit abortion provider that receives approximately $500 million dollars from the federal government each year.

The biotech company, you may recall, was implicated in videos and documents released by The Center for Medical Progress (CMP) which exposed unethical and allegedly illegal transactions for fetal tissue from Planned Parenthood. 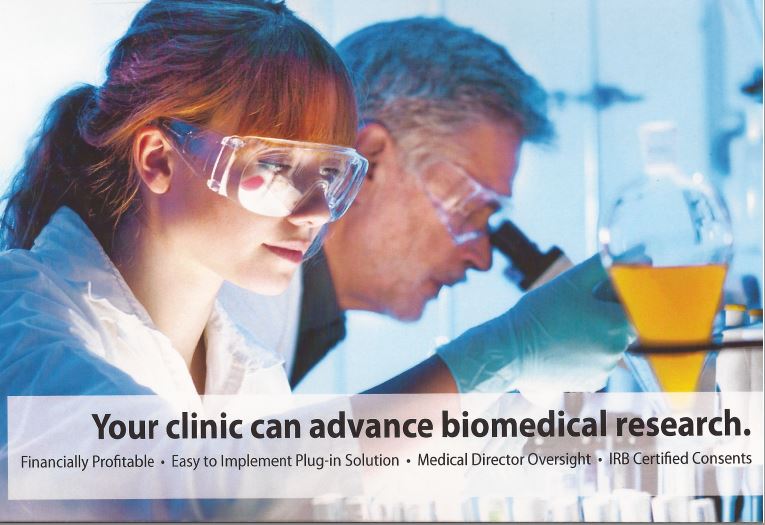 While the company found a friendly California judge to impose a temporary limited restraining order on CMP, on Thursday the Superior Court of the State Of California ruled that the biotech firm had no claim to the documents and video obtained by the pro-life organization while it operated undercover. Those videos include a claim by a Stem Express technician that the company had obtained fetal tissue without patient consent. Among the documents released was a brochure that promised “financially profitable” partnerships with clinics.

On August 5, The US Senate held a vote to defund Planned Parenthood as a direct result of the unethical practices exposed by these videos. While the vote garnered majority support, it fell short of the 60 vote threshold it needed to overcome a Democratic filibuster on bringing up the bill for a final floor vote.  Some legislators are still calling for investigations into the groups associated with the transactions, possibly leading to future prosecutions.

As we at NewsBusters have noted, the media has not given this scandal much coverage, and have essentially ignored the last two videos released by the CMP. MRC Culture's Katie Yoder reported Thursday that the three leading news networks have spent only 1 minute and 13 seconds on video footage associated with the undercover investigations, amounting to a meager 0.008 percent of their morning and evening coverage since the first video was released.

Unfortunately but unsurprisingly, this latest development has also attracted little to no coverage so far.