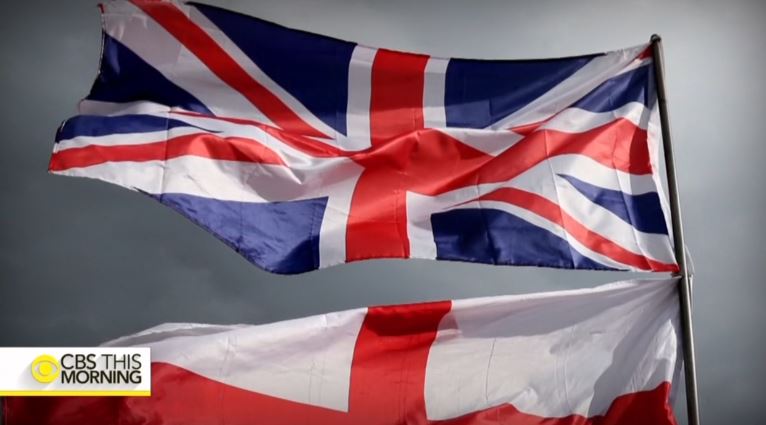 The Washington Post’s bias doesn’t stop at the water’s edge. The paper on Sunday profiled Dominic Cummings, the man who led the 2016 Brexit Leave campaign and who now has a top job steering job to completion for Prime Minister Boris Johnson’s government. In a supposedly objective story, writers Karla Adam and Adam Taylor smeared him as a ‘Rasputin’-like “menace” who is promoting the “divisive” Johnson.

Cummings is the now the senior political adviser to Johnson. So a profile could be illuminating to the many who don’t know this behind-the scenes figure’s influence. (The operative was important enough to have been played by Benedict Cumberbatch in a HBO movie on Brexit.

But you can’t hold out much hope for fairness when an article begins like this: “Of all the appointments Boris Johnson made on his first day as Britain’s prime minister last month, only one is drawing comparisons to Rasputin: Dominic Cummings as his senior political adviser.”

Who made the Rasputin comparison? Columnist Marina Hyde in the far-left Guardian newspaper. Good enough for the Post, apparently.

Then there’s this paragraph containing a second Rasputin comparison:

His critics say he’s a ruthless menace who will ensure that he finishes what he started and ram Brexit through by Oct. 31, come what may. His mercurial style has reminded observers of not only Rasputin, but also ousted Trump adviser Stephen K. Bannon and Cartman from South Park.

Rasputin? Cartman from South Park? Apparently, Bannon is the positive comparison in this list.

Cummings’s boss, Prime Minister Johnson, meanwhile, gets what is another unfavorable comparison to liberal journalists: “Johnson is arguably the most divisive British prime minister since Margaret Thatcher.” Readers are warned again as the Post journalists inform that a young Cummings “stood out for voicing support for Thatcher, then the Conservative leader and a deeply polarizing figure.”

After describing Cummings as “abrasive,” Adam and Taylor manage to note that the Conservative political strategist is “intelligent” and quoted a former collleague describing him as “not the ogre he’s been described as” by critics.

Journalists in America, just as they have in Europe, have been appalled by Brexit since the British people voted for it in 2016. In July, the New York Times warned of a “Talibanization”if Brexit backers get their way.

Also in July, the networks excoriated Johnson as he became prime minister, highlighting critics who have called him a “buffoon” and “Boris the clown.” Back in 2016, the networks exploded over Brexit, calling for a “do-over” to “overturn” the country’s “worst” decision.