This Week in Media Bias History: ABC Saw Presidency as ‘Step Down’ for Obama (Like George Washington)

Now that Barack Obama is gone, it’s easy to forget how much liberal journalists loved the Democrat. In 2009, ABC’s Terry Moran insisted that Obama was “the first president since George Washington to be taking a step down into the Oval Office.” Another example from today's edition of This Week in Media Bias History includes: Liberal spin is just a “myth.” That was the ridiculous conclusion of NBC anchor Churck Todd in 2013.

Below are Rich Noyes’s collected tweets from the eighth week of This Day in Media Bias History. To get the latest daily examples, be sure and follow Noyes on Twitter. To see recaps of the first seven weeks, go here.) 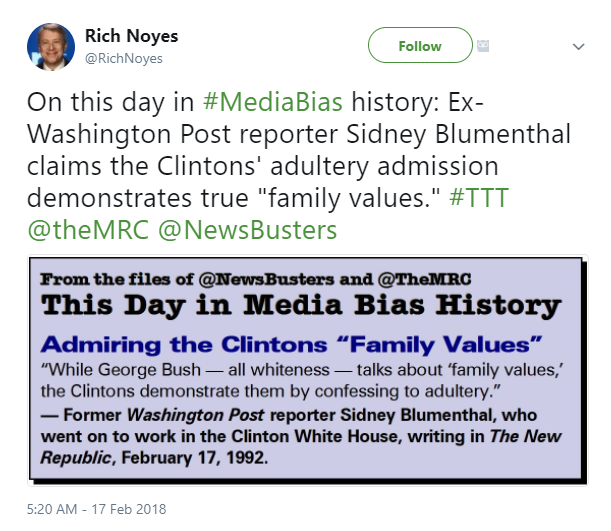 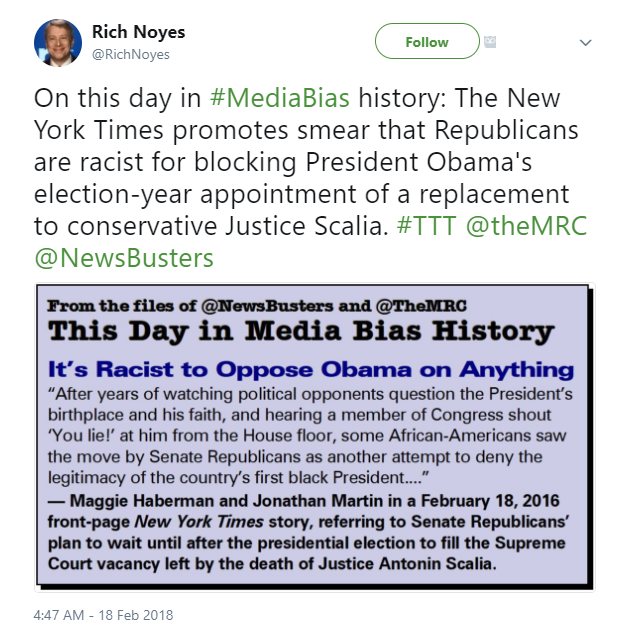 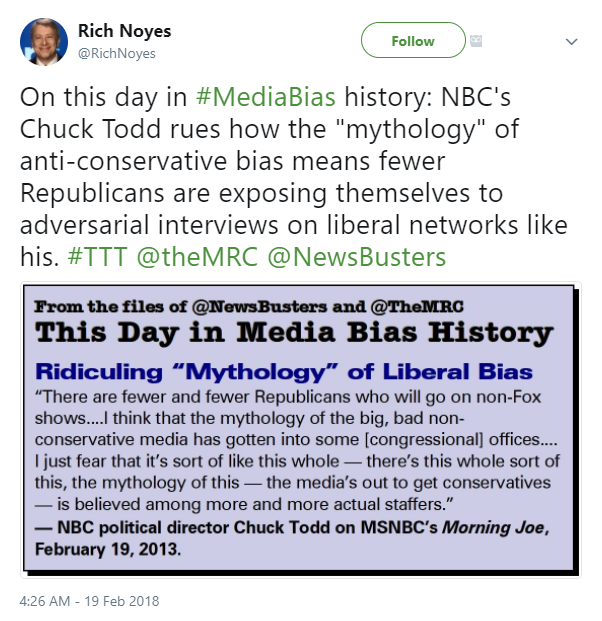 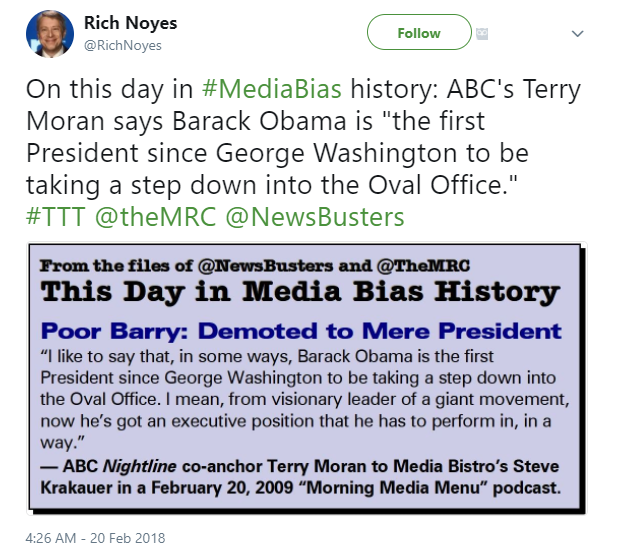 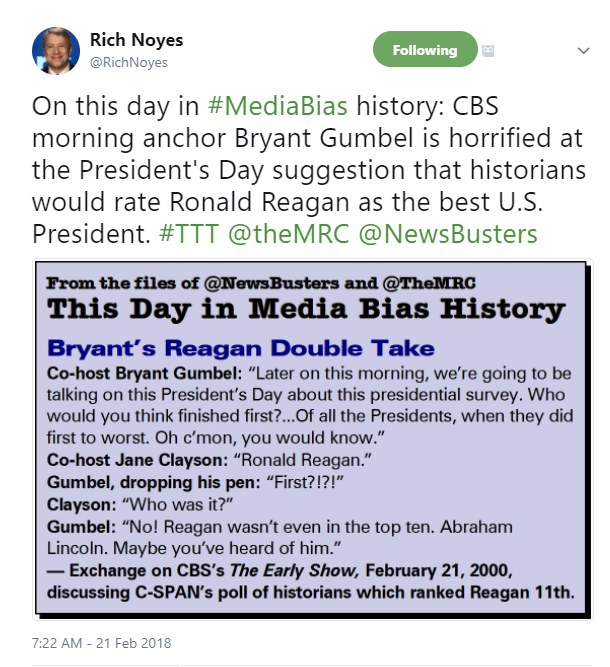 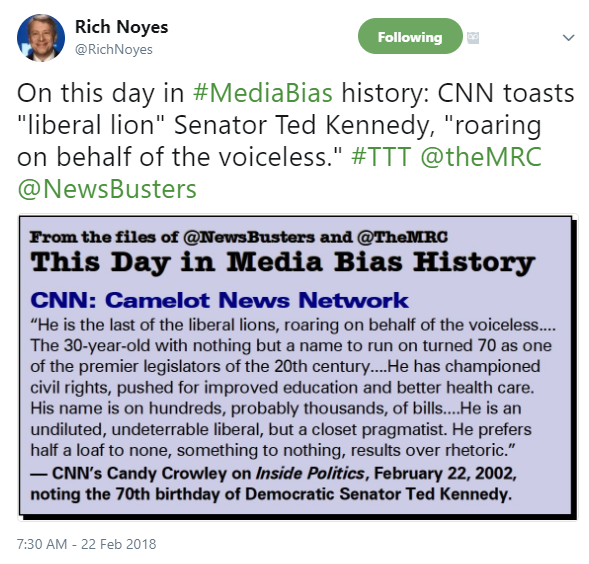 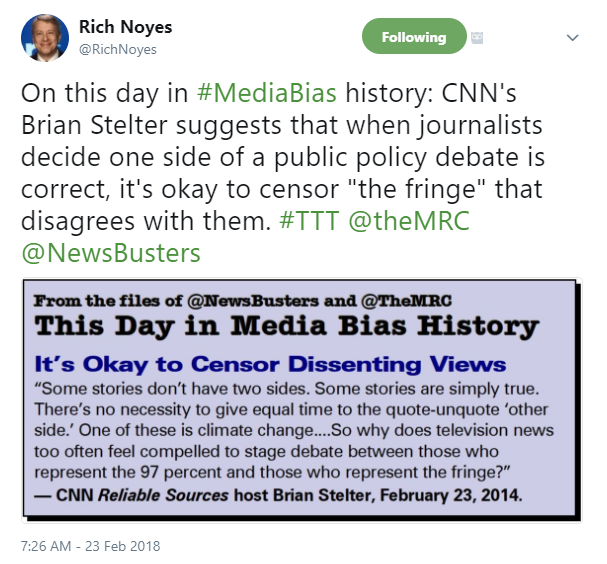