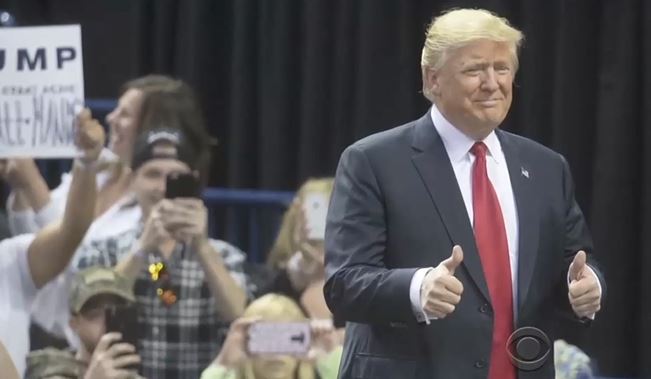 Depending on the results, Tuesday’s elections in Indiana may be one of the last major showdowns of the 2016 presidential primaries. A look at the past four months of news coverage shows that the broadcast networks covered the two parties’ nomination contests very differently.

On the Republican side, the networks awarded Donald Trump far more airtime than any of his rivals. Over the past four months, Trump received three times as much TV news coverage as his closest rival, Ted Cruz, and a whopping 15 times as much as John Kasich. 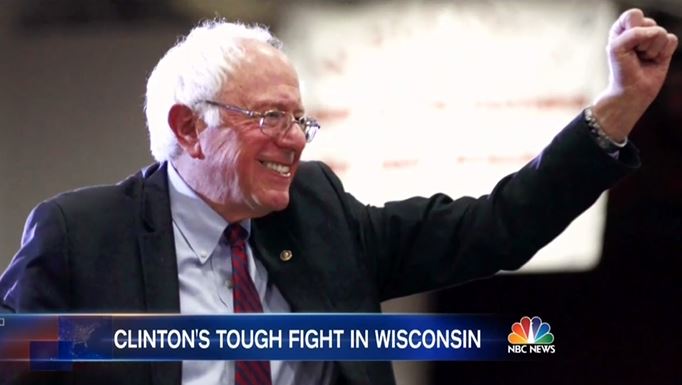 But on the Democratic side, while frontrunner Hillary Clinton received more airtime than challenger Bernie Sanders, the gap was much narrower than on the GOP side, with Sanders getting more than two minutes of TV news coverage for every three minutes given to Clinton.

In other words, the Democratic race was treated as an actual contest between Clinton and Sanders, while TV news coverage of the GOP race was organized around Donald Trump, with his competitors treated as afterthoughts.

For this report, MRC analysts reviewed all 895 items about the 2016 presidential election that aired on the evening newscasts between January 1 and April 30. This includes 770 full reports, along with 50 anchor briefs and an additional 75 stories that focused on other topics but included at least some discussion of the campaign or one of the candidates. 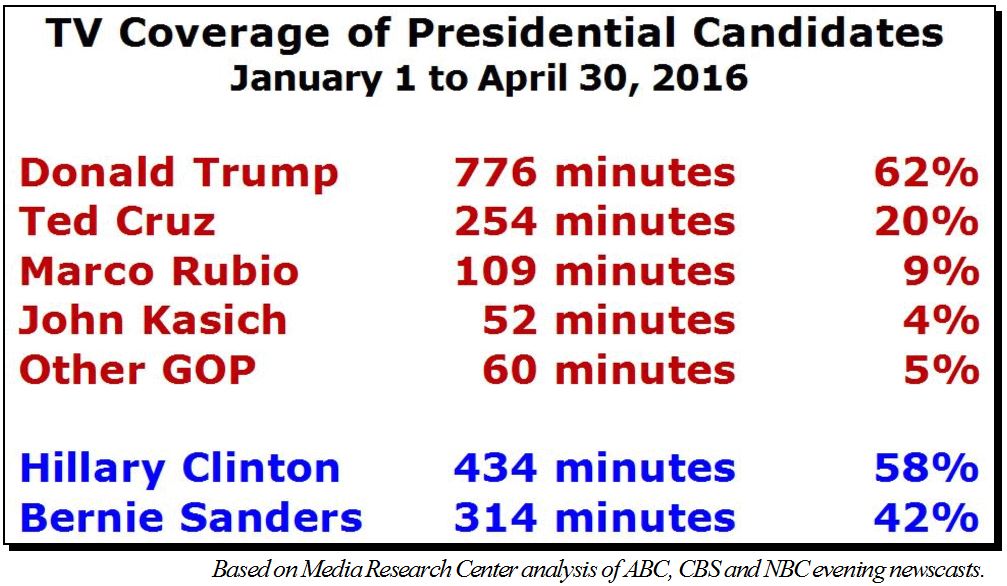 During the past four months, Donald Trump received 776 minutes of coverage on the ABC, CBS and NBC evening newscasts, far more than any other candidate in either party. Indeed, Trump’s total coverage exceeded that of both Hillary Clinton (434) and Bernie Sanders (314) combined.

GOP challenger Ted Cruz received less than one-third of the coverage given to Trump, just 254 minutes on the Big Three evening broadcasts. Florida Senator Marco Rubio’s campaign netted 109 minutes of coverage before he quit the race in mid-March, which is still twice as much as received by John Kasich through April 30 (just 52 minutes).

In each of the past four months, Trump received at least 50 percent of the total GOP coverage, with the rest split amongst his competitors. In April, when Cruz was the only realistic alternative to Trump, the frontrunner took nearly 68 percent of the GOP coverage (165 minutes), compared with slightly less than 25 percent for Cruz (60 minutes) and just under eight percent for John Kasich (18 minutes).

But on the Democratic side, with Bernie Sanders essentially eliminated from contention in April, the Vermont socialist nearly matched frontrunner Hillary Clinton in overall coverage, garnering 88 minutes of airtime (47% of the Democratic total), compared to 93 minutes (53%) for Clinton.

In fact, even though the Democratic race accounted for about 500 fewer minutes of airtime than the GOP race, Sanders’s candidacy drew more coverage than that of any Republican other than Trump. 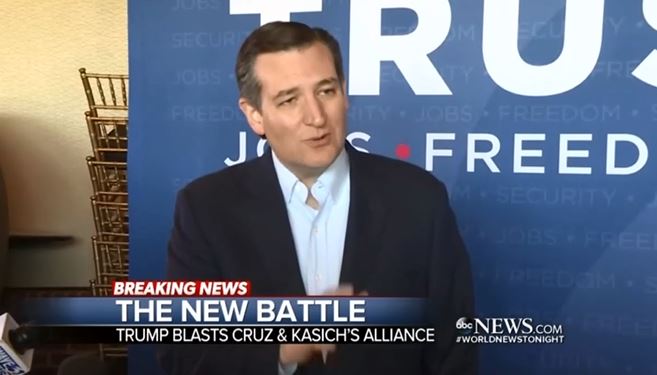 If Ted Cruz had been granted a similar proportion of TV news airtime to challenge Trump, the Texas Senator would have received an additional 300 minutes of coverage to make his case, or Trump would have seen his huge advantage in coverage reduced by about 350 minutes.

When political scientists analyze the 2016 presidential primaries, it will be impossible to ignore the huge advantage in free TV airtime that the networks awarded to the GOP frontrunner — and how it contrasts with the reasonable balance they maintained in their coverage of the Democratic race.