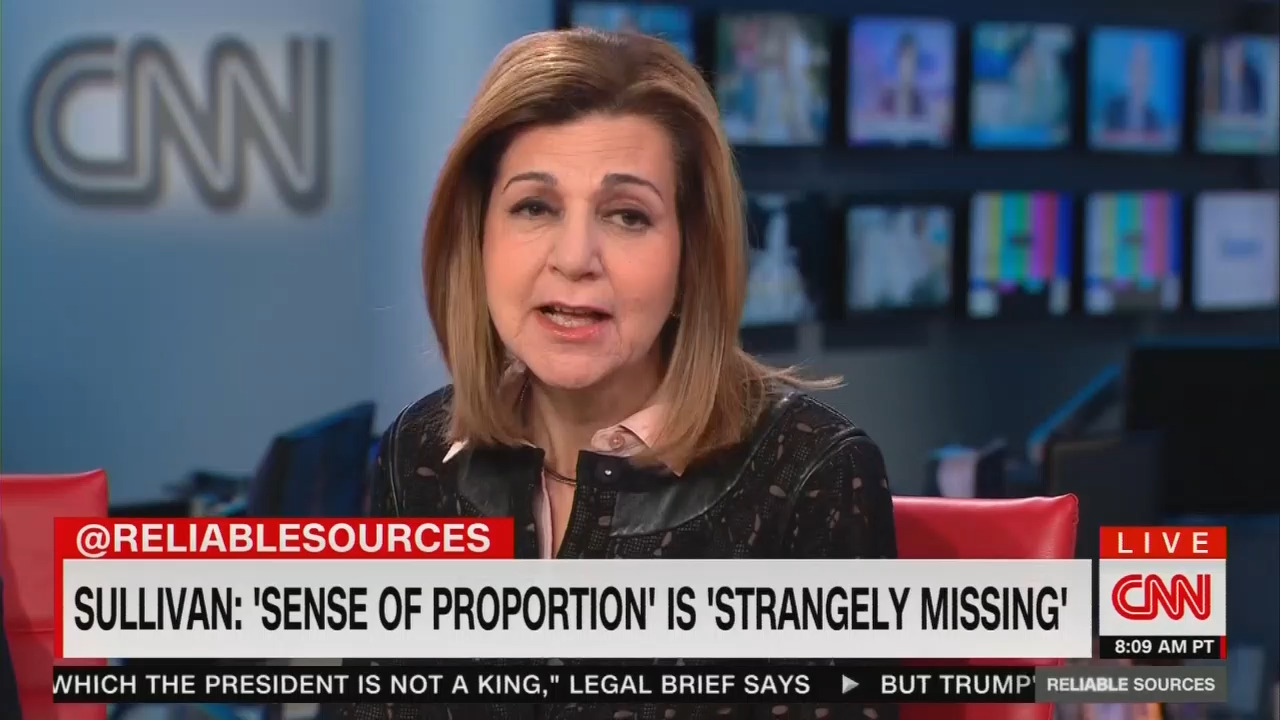 In an article posted on Wednesday, Margaret Sullivan declared: "The media keep falling in love — with anybody but Bernie Sanders."

Joe Biden later “became the new sure thing -- experienced, solid and empathetic.” But last week, after the Iowa caucuses, Buttigieg was portrayed as a centrist savior before “the news media’s roving crush” moved to Klobuchar.

Never, though, has mainstream media turned its loving eyes to the frontrunner, Bernie Sanders. Quite the opposite.

“He is a grumpy, angry person on the stump, and he is not going to be elected,” raved Republican strategist Sara Fagen on ABC News one recent Sunday morning.

“On a sentence-by-sentence basis,” she stated, “straight news coverage may not have reflected an anti-Sanders bias, but the framing of that coverage -- choices made on headlines and emphasis -- sometimes did.”

This is the most amazing sentence of the article: "Sanders, though, doesn’t seem to mind. His ardent followers bond with him and with one another by despising the mainstream media, often enough with good reason."

Now you can despise the media without "democracy dying in darkness"? 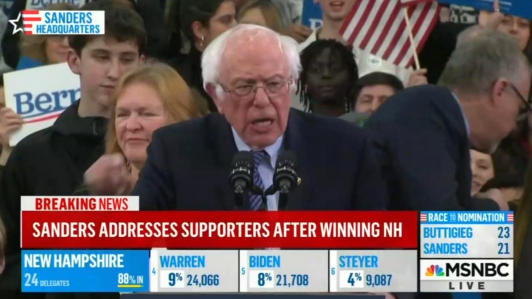 “The subtext behind much of the disdain is partly a deep-seated sentiment that Sanders, if nominated, has little chance of winning the general election,” Sullivan stated.

As if that wasn’t hostile enough, “Running Sanders Against Trump Would Be an Act of Insanity” thundered the headline on a New York magazine piece by Jonathan Chait in late January.

“A few media figures are giving him his due, if a little grudgingly,” Sullivan added. CNN’s Jake Tapper was one: “Take a step back. He is 78 years old, he is a Democratic socialist, he is a Jewish American, originally from Brooklyn -- it is a stunning achievement by Senator Sanders and for his movement.”

The column drew the attention of Tom Jones, senior writer for the Poynter Institute for Media Studies, who titled his newsletter report: “Is the Media Not Feeling the Bern?”

“Let’s not forget that the New York Times endorsed not one, but TWO candidates for the Democratic nomination, and neither was Sanders,” he noted.

“Sanders is the flavor of the moment after doing well in Iowa and New Hampshire,” Jones added. “He’s a frontrunner -- as much as one can be in February....The question now becomes: Will the media become an accomplice — willing or otherwise — in the other candidates’ efforts to take down Sanders?"