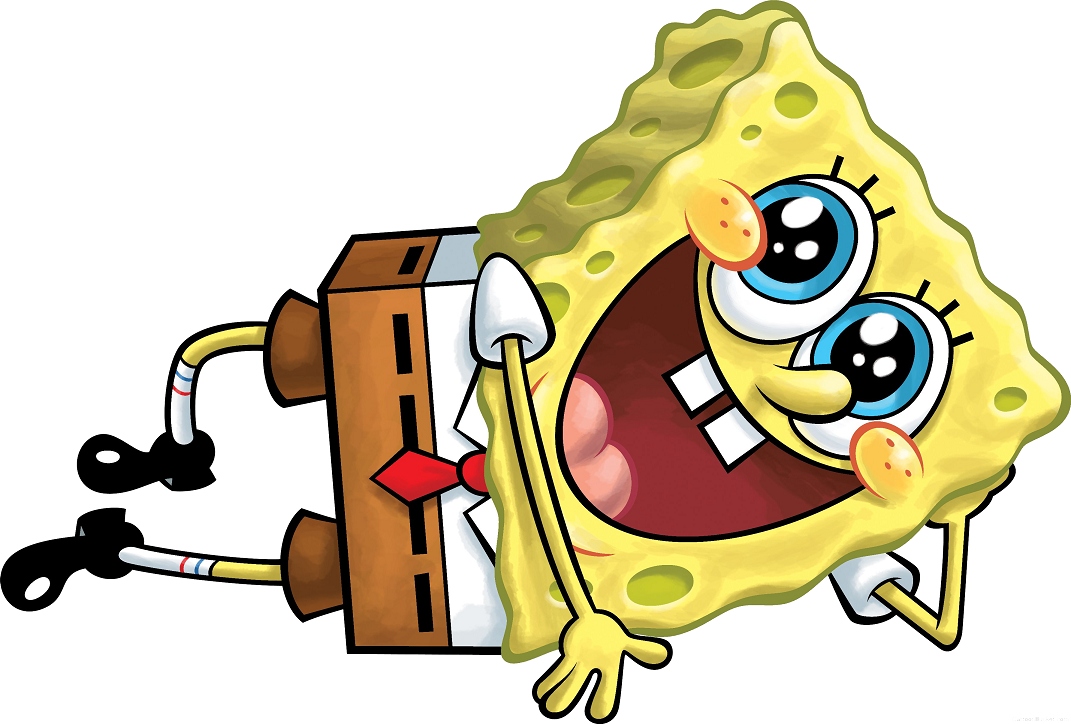 If you thought that leftist cancel culture couldn't get any more absurd, well, it just did. SpongeBob Squarepants, the popular television cartoon, has been accused of cultural appropriation by a university professor.

Campus Reform covered the strange premise put forth by professor Holly Barker of the University of Washington that she wrote for an academic journal called "The Contemporary Pacific: A Journal of Island Affairs." The accusatory title of Barker's article is "Unsettling SpongeBob and the Legacies of Violence on Bikini Bottom."

...Barker's chief complaint hinges on her perception that the show's fictional setting of the town of Bikini Bottom is based on the nonfictional Bikini Atoll, a coral reef in the Marshall Islands used by the U.S. military for nuclear testing during the Cold War.

Keep in mind that she is referring to a children's cartoon comedy show. The name "Bikini Bottom" was obviously chosen for laughs but Barker stretches that somehow to make it a serious case for cultural appropriation of "indigenous people" who not longer live on an island chain which also has "Bikini" in the name.

"Although the U.S. government removed the people of Bikini from the atoll above the surface, this does not give license to SpongeBob or anyone else, fictitious or otherwise, to occupy Bikini," insists Barker.

"SpongeBob’s presence on Bikini Bottom continues the violent and racist expulsion of Indigenous peoples from their lands (and in this case their cosmos) that enables U.S. hegemonic powers to extend their military and colonial interests in the postwar era,” she added.

Has professor Barker ever learned to actually relax and not politicize every single element of society no matter how innocuous unless one performs an extreme stretch of imagination to make it a source of outrage?

Barker is not only disturbed by the Hawaiian shirts and the steel guitar music on the show but even by the very name of "Bob."

"The name 'Bob' represents the everyday man, a common American male, much like a 'Joe,'" Barker observes, concluding that "our gaze into the world of Bikini Bottom, as well as the surface of Bikini, is thus filtered through the activities of men.”

Perhaps professor Barker could present her SpongeBob outrage to one of the Democrat presidential candidates running or maybe even they will be questioned on the SpongeBob cultural appropriation at an upcoming debate. It would be fun to see if they could keep a straight face while answering although we can be sure that professor Barker would not be the least bit amused.