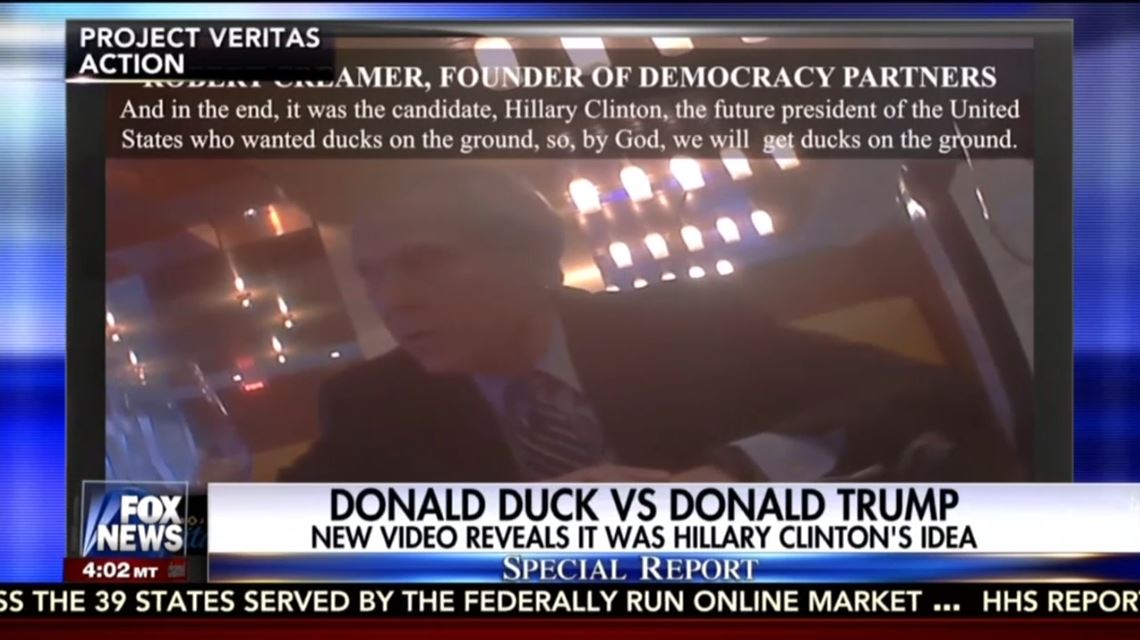 The “Big Three” networks (ABC, CBS, NBC) put their undying loyalty to Democratic nominee Hillary Clinton on full display Monday evening, as they completely blacked out two news stories with explosive consequences for the campaign. “Tonight there is a new undercover video exposing direct links between the Hillary Clinton campaign and outside groups promoting her campaign,” reported Fox News’ Bret Baier on Special Report. Instead of reporting on a potential federal offense they hyped Clinton’s expansion into GOP strongholds.

ABC started off its politics reports on World News Tonight with a three minute long story from Tom Llamas about how poorly Trump was performing, which was followed up with a Cecilia Vega report touting Senator Elizabeth Warren’s attack on Trump. NBC Nightly News led with Clinton fangirl Andrea Mitchell talking about how comfortable Clinton is with her lead, then pivoting to Katy Tur who mocked the GOP candidate. Reporter Major Garrett led CBS Evening News with Trump’s lack of time to turn the campaign around, then came Nancy Cordes who flaunted Clinton’s breathing room to help down ballot Democrats. Even Univision and Telemundo paid the controversy no mind.

But what they chose not to report is an apparent breach of federal election law prohibiting the communication between a campaign and outside groups.

Throughout the 2016 election cycle, a leftist political group called Americans United for Change had been following Trump around with a Donald Duck costume to protest his “ducking” with tax returns.  “Project Veritas Action presents a hidden camera confession from Bob Creamer … in which Creamer purportedly reveals the mastermind behind the Donald Ducks campaign,” reported Fox News Chief Washington Correspondent James Rosen. On the video Creamer, the founder of AUC, can be heard saying:

In addition, the networks continued to ignore how a long time Clinton confidant and Virginia Governor, Terry McAuliffe, gifted almost half a million dollars to the wife of an FBI agent leading the Clinton e-mail investigation. The money was for Dr. Jill McCabe’s 2015 Senate campaign, to which the Virginia Democratic Party also contributed over $200,000.

If the complete blackout of these highly damaging stories weren’t evidence enough of the networks’ bias in favor of Clinton, then what is? The combination of covering up the scandals in Clinton World and touting of Clinton’s campaign gains, while kicking Trump’s, exposes their liberal bias for the world to see.

BRET BAIER: Now to another story we're following and have been following here on Special Report. Tonight there is a new undercover video exposing direct links between the Hillary Clinton campaign and outside groups promoting her campaign. The subject matter, a Donald Duck mascot may seem silly and trivial, but it's no laughing matter. A violation of federal law is involved. Chief Washington Correspondent James Rosen joins us with the latest, including the White House reaction. Good evening, James.

JAMES ROSEN: Bret, good evening. Lawyers advising the conservative group releasing these undercover videos say the Donald Duck agitators if funded by an outside group but controlled by the Clinton campaign or the DNC could have run afoul of the laws that govern public communications against a candidate. 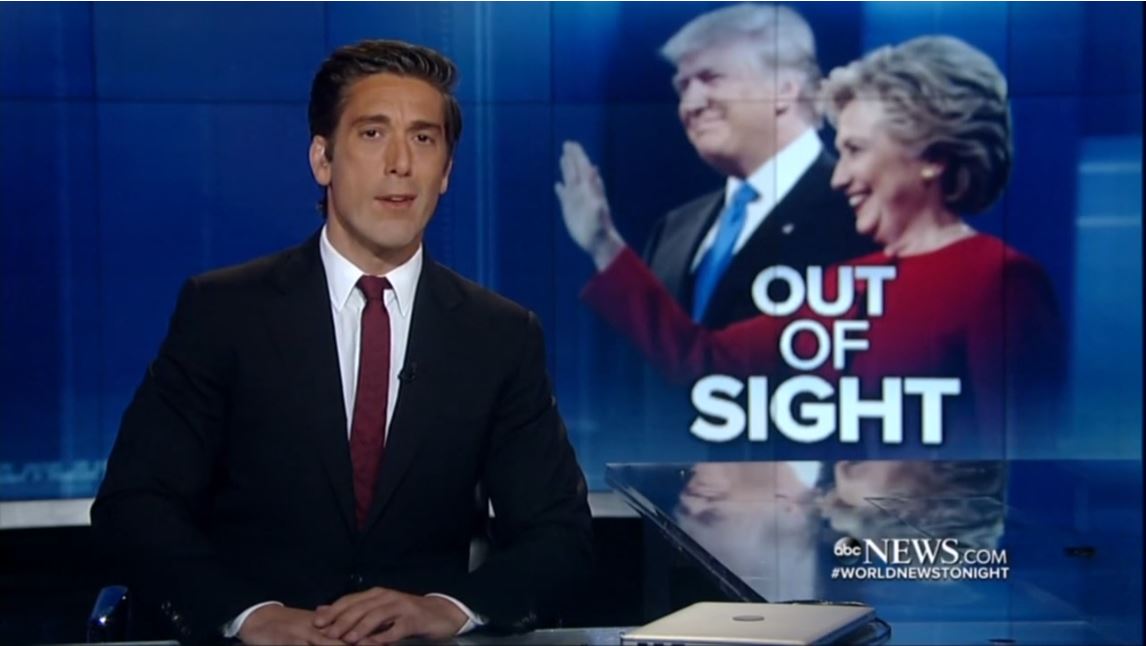 ROSEN: For a while costumed figures resembling Disney’s Donald Duck became a fixture of the campaign trail protesting outside Donald Trump's new hotel in Washington, crashing a Trump rally in Virginia, chastising the GOP nominee for not releasing his tax returns. Even harassing pro-Trump congressmen. Now in its latest undercover sting video, a conservative group Project Veritas Action presents a hidden camera confession from Bob Creamer (the consultant whose Democratic Committee contract was severed after last week’s Veritas videos) in which Creamer purportedly reveals the mastermind behind the Donald Ducks campaign.

CREAMER: Don’t repeat that to anybody.

We originally launched this duck because Hillary Clinton wants the duck.

CREAMER: Christina Reynolds calls and says, “I‘ve good news and bad news. Good news is, the candidate would like to have a mascot following around the duck. I mean Trump. But the bad news is, she wants it to be Donald Duck. And that’s because Skalar is an old Clinton man. He had gone to some buddy of his who is one of her body people and she had explained the idea to Hillary. And Hillary just loved it.

ROSEN: The old Clinton hand said to be influential in Mrs. Clinton’s decision, identified as Skalar helped orchestrate the Chicken George operation mounted against George H. G. Bush in 1992. In all, Creamer’s account calls into question this weekend’s denial by Clinton Campaign Manager Robby Mook, who was asked about Creamer and another Democratic operative implicated in the Veritas videos.

ROBBY MOOK: They’ve never had a relationship with the Clinton campaign.