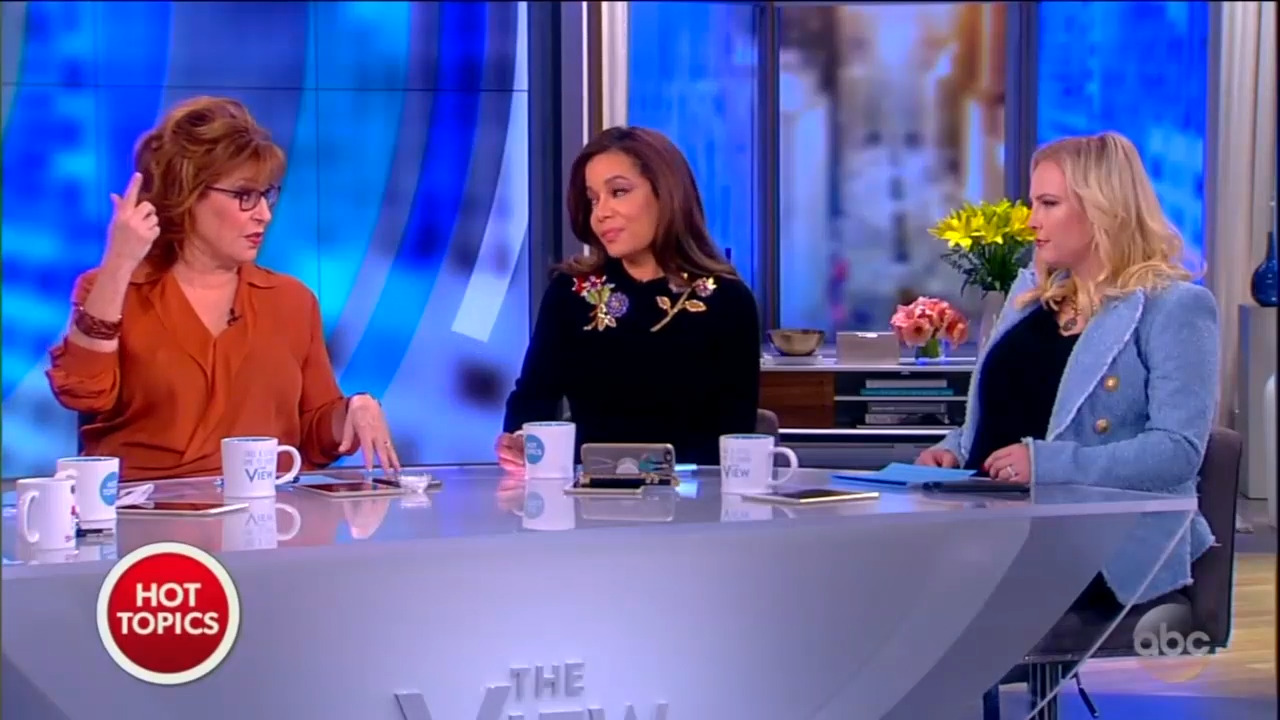 The Media Research Center on Wednesday announced a campaign to hold ABC's advertisers accountable for the anti-Christian bigotry spewed on The View. We are encouraging our grassroots army to call The View’s sponsors and let them know how upset you are about a show that smears Christians as “dangerous” and “mentally ill.”

Go to http://stopattackingchristians.com/ and let top sponsors, such as Clorox, Gerber, Oreo and Home Advisor, know what you think of Joy Behar and Sunny Hostin’s comments.

As of Wednesday, an overwhelming 29,200 people have called ABC and demanded the network apologize for the ugly, bigoted smear.

“To have ABC maintain a broadcast forum that compared Christianity to mental illness is just wrong. It is simply wrong for ABC to have a television program that expresses that kind of religious intolerance.”