House Conservatives Call Out the Networks for Their Labeling Bias 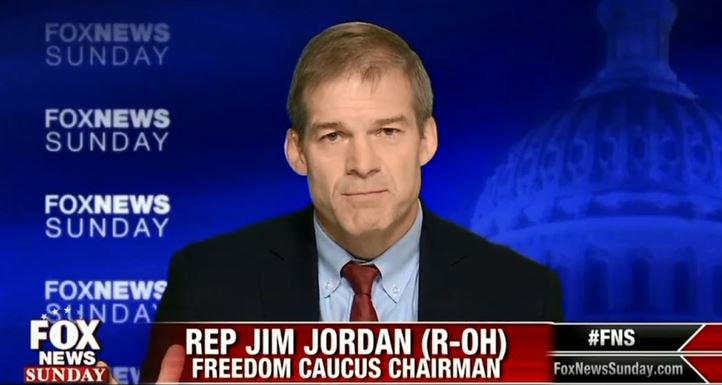 Last week, a Media Research Center study documented how ABC, CBS and NBC were using loaded labels to paint House Republicans, especially the Freedom Caucus, as ideologues who are outside the American political mainstream.

Now, several leading conservative Congressmen have sent us statements blasting the networks for their slant. “Only in this town does doing what you told voters you said you were going to do mean you are ‘ultra-conservative’ or ‘far-right,’ Freedom Caucus chairman Jim Jordan told NewsBusters.

“Those whom the liberal media have been calling ‘far-right members of the party’ actually make up over two-thirds of the Republican Party,” pointed out Texas Congressman Louie Gohmert.

“Most Republican Members of Congress are conservatives in the mold of President Ronald Reagan,” agreed Congressman Alex Mooney, co-chairman of the Media Fairness Caucus. “Rather than engaging the American people in an honest discussion of the important issues, liberal media bias unfairly attempts to negatively label conservative members of Congress.”

The Congressmen were reacting to an October 28 study, researched and written by MRC Research Director Rich Noyes. An excerpt:

From September 25 to October 23, MRC analysts reviewed all 82 ABC, CBS and NBC morning and evening news stories about John Boehner’s resignation as House Speaker and the race to succeed him....In these stories, MRC analysts documented how network reporters assigned a whopping 106 ideological labels to House Republicans — either to individual members of Congress, or factions within the GOP.

Overwhelmingly, the networks used “conservative” tags to talk about Republicans. Fully 98 percent of these labels (104) talked about “conservatives” or those “on the right;” just two referred to either “moderate” Republicans or a “mainstream” Republican (that would be Representative Kevin McCarthy, according to ABC’s Martha Raddatz on the September 27 Good Morning America).

One-third of the conservative labels (35) painted the targets as somehow extreme: “far right,” “hardline,” “very conservative” or “ultra-conservative.” Such deliberate labeling is designed to stigmatize conservatives, casting them as outside-of-the-mainstream ideologues, as compared to their (usually unlabeled) adversaries.

The media’s repeated labeling of conservatives as outside-the-mainstream is something that liberals don’t have to face. There were no such labels of any House Democrats during the four weeks we reviewed, and a Nexis search of the network morning and evening news shows found only one American politician, Vermont socialist and Democratic presidential candidate Bernie Sanders, has been called “far-left” this year....

Congressional Democrats and the White House were never referred to as “hardline” in their positions....And there have been absolutely no references this year to any “very liberal” or “ultra-liberal” Democratic politicians.

You can read the full report here. 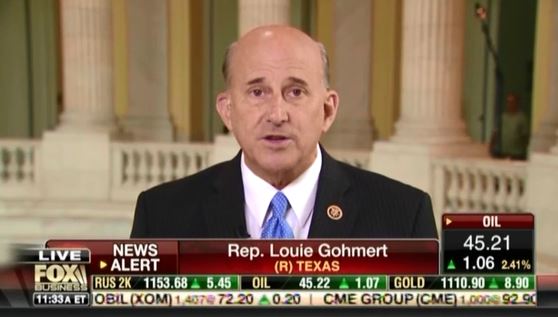 “Despite the mainstream media’s attempts to portray the most consistent House conservatives as fanatical zealots, the undeniable facts are to the contrary. Those whom the liberal media have been calling ‘far-right members of the party’ actually make up over two-thirds of the Republican Party. They are the 167 who listened to their conservative districts and voted against raising the debt ceiling because it was part of a badly negotiated budget deal, and the 167 Republicans who voted against the DHS bill that did not keep our promise to defund the President’s illegal amnesty. It is faulty logic to label a select few as ‘hard-line conservatives,’ when we are actually the ones who vote in accordance with the will of over two-thirds of the districts of Republicans in Congress; however, we do it much more consistently.”
— Congressman Louie Gohmert (TX-01).

“Only in this town does doing what you told voters you said you were going to do mean you are ‘ultra-conservative’ or ‘far-right.’ My colleagues and I in the Freedom Caucus will continue to stand up for ordinary Americans who feel that Washington has forgotten them. Name-calling and labels will not stop us.”
— Congressman Jim Jordan, Chairman, Freedom Caucus. 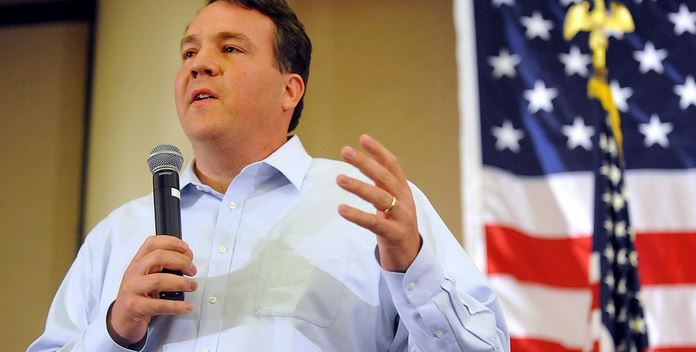 “Most Republican Members of Congress are conservatives in the mold of President Ronald Reagan. The conservative legislative proposals supported by conservative Congressmen fit well with the conservative views of most Americans. Rather than engaging the American people in an honest discussion of the important issues, liberal media bias unfairly attempts to negatively label conservative members of Congress. Liberals in the media essentially function as the public relations arm of the Democrat Party.”
— Congressman Alex Mooney, Co-Chair, Media Fairness Caucus.