Let's all join hands [virtually, of course] and say a prayer for poor Joe Scarborough: the pro-Trump media is so mean to him!

Scarborough opened today's Morning Joe by moaning about how the pro-Trump media criticizes him for his "mistakes." In contrast, sobbed Scarborough, those same meanies ignore Trump's many "lies."

Joe was awfully upset over being called out for having falsely claimed, as we noted, that "everybody saw [coronavirus] coming in early January." In fact, as late as March 10th, NYC Mayor Bill de Blasio was on . . .  Morning Joe, encouraging people to go about their lives normally, claiming there was "very little threat" for the majority of New Yorkers.

And Joe was similarly distressed for having been criticized when he retweeted a doctored video falsely suggesting that Vice President Mike Pence was carrying empty boxes of PPE as a photo op. Working to weasel out of that blooper, Scarborough came close to blaming his children, suggesting he was distracted because "actually being dad, I was running around." Those darn kids!

As Morning Joe viewers know, Scarborough likes to ride his verbal hobbyhorses into the ground. Today's was "fainting couch," with Scarborough repeatedly saying that Trump supporters in the media got on their fainting couches over Joe's "mistakes."

Be sure to check the end of the video, where Scarborough seems on the verge of a breakdown as he imitates the outrage of the pro-Trump media.

Note: just yesterday, a supposedly contrite Scarborough, commenting on his Twitter feud with Sen. Ted Cruz over the doctored Pence video, tweeted, "I gotta work on some things myself. I've got to do better."

JOE SCARBOROUGH: It's so interesting, Willie. You have all of these anti-anti-Trump posers who pull out their fainting couches anytime anybody in the media makes a mistake. And yet those fainting couches are not used, they certainly don't worry about the president's 18,000 lies.

Let me say this again! Because the Trump liars got out their fainting couches when I said "everybody knew in early January" [that the virus was coming.] So I said to Zeke Emanuel one time. Everybody freaked out. Said I was a liar, I was a sociopath. The fainting couches for these Trump apologists and Russian idiots, and bots: all shocked.

But they were so shocked about that. [Screaming] That was the end of the republic!

SCARBOROUGH: [screaming] How! -- can we survive with these lies [on verge of crying] from late-night hosts being retweeted by cable-news hosts? How can the republic stand? And yet yesterday, Donald Trump lied repeatedly. 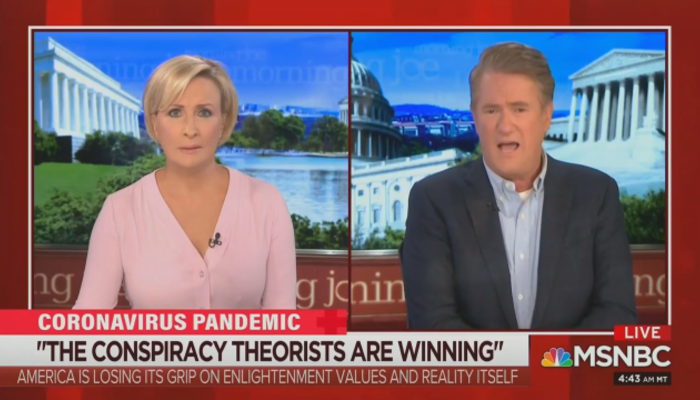 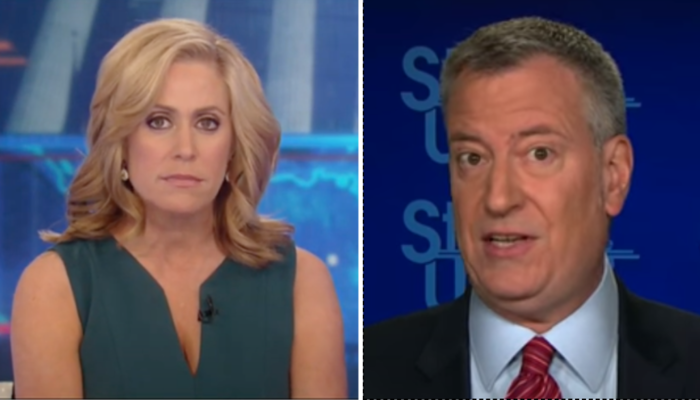 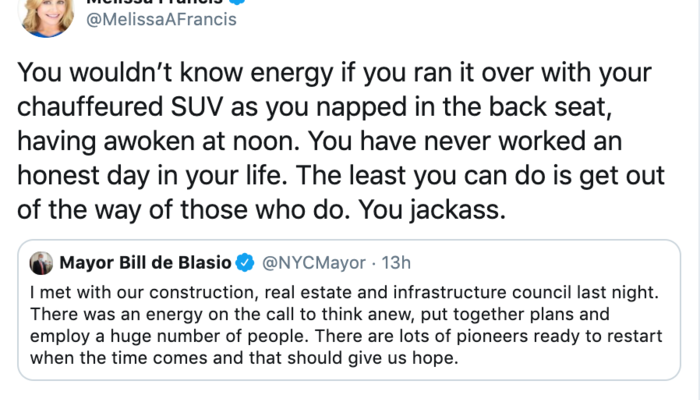 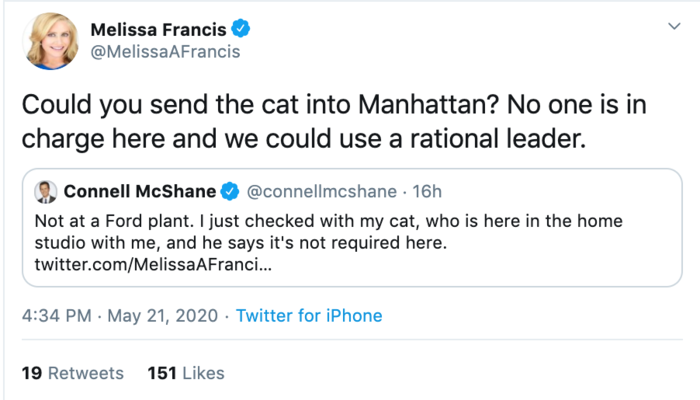 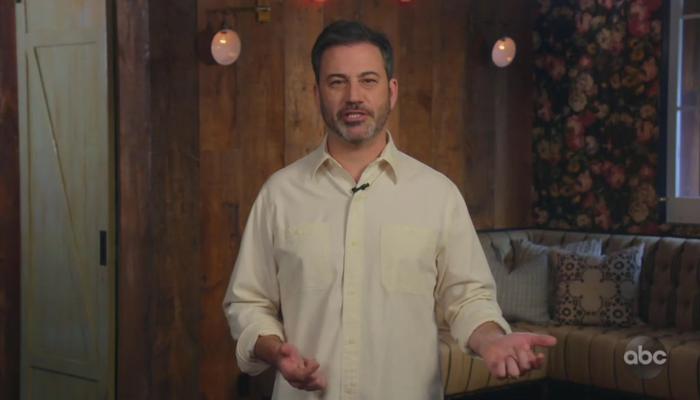 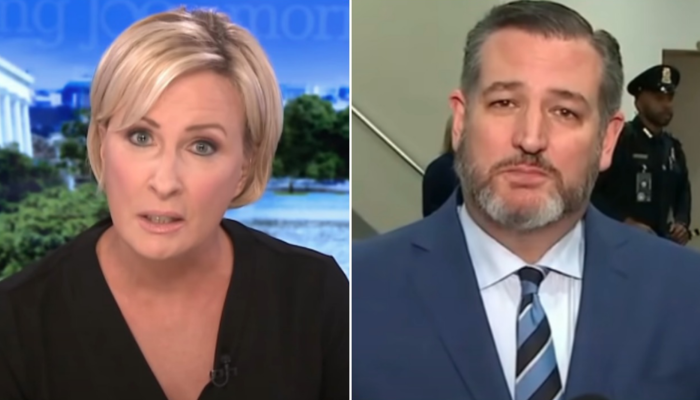 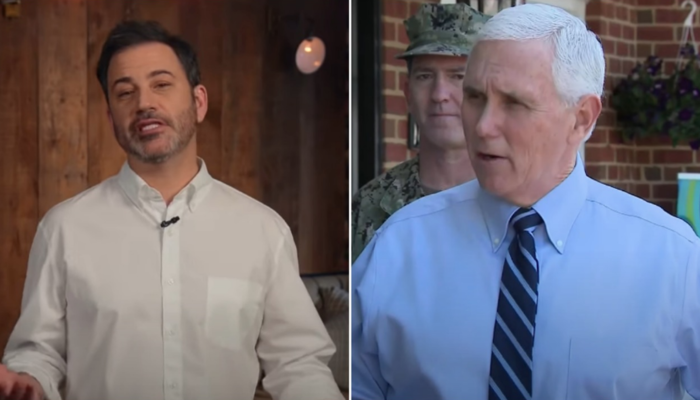 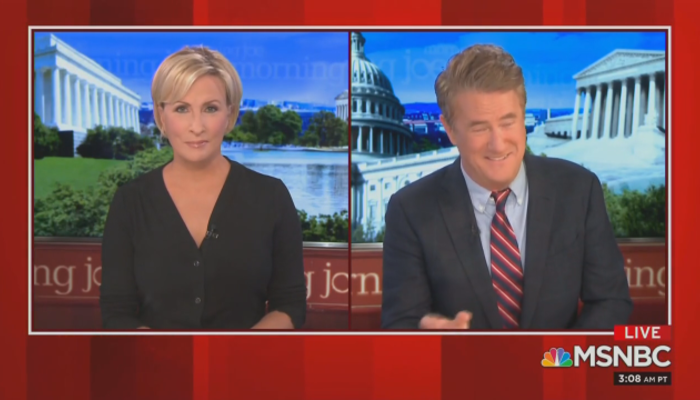