After Brett Kavanaugh was smeared as a gang rapist, after Feinstein's last-minute machinations, after having to endure lectures from Richard Blumenthal--Richard Blumenthal!--about "integrity," can you begrudge Republicans some celebration over the Kavanaugh confirmation?

Yes--if you're the cast of Morning Joe. Mika, Joe, Meacham, and Barnicle put on their bitter-beer faces this morning. They castigated Republicans for celebrating with brewskis, and ripped Lindsey Graham and Mitch McConnell for their roles. "A shabby Senate, with a short-sighted, selfish, cynical, Majority Leader who cared more about his political party and his own political ambitions than the country itself," said Joe.

Yes, this is the same Joe that just hectored the media "Your job is not to beat a candidate, your job is to report the news." Check out the mash-up.

JOE SCARBOROUGH: They spent all weekend gloating as if they had just won a high- school football game on Friday night. It was shabby, and it was sad.

MIKA BRZEZINSKI: Activists tweeted photos of their alcohol, with the hashtag, #Beers4Brett. Senate Majority Whip John Cornyn posted a photo of sparking wine, writing: "not quite  #Beers4Brett but #Bubbly4Brett", instead. I just don't know why this is funny.

JOE: It's actually not funny.

JOE: So unbecoming, and it proves what day traders they are. I've got to say, classless in this respect. 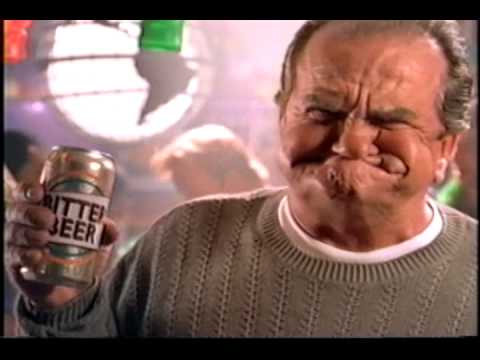 JON MEACHAM: You get the dancing around, you get that ahistorical and ill-informed and worst-nightmare reaction from the White House press secretary.

JOE: Lindsey Graham, who's behaving -- he's just the antithesis of what John McCain was through his entire career. He obviously learned absolutely nothing working alongside of him.

JOE: A shabby Senate, with a short-sighted, selfish, cynical, Majority Leader who cared more about his political party and his own political ambitions than the country itself. Yes, I said that.