Editor’s Note, 01/25/20, 11:15 a.m. Eastern: In addition to the 15 seconds on the Friday broadcast network newscasts, CBS This Morning: Saturday dedicated a 13-second news brief to the March for Life.

Therefore, that brings the March for Life’s 2020 total on the flagship (morning and evening) newscasts to 28 seconds, leaving NBC as the lone network to have ignored it.

Here was CBS This Morning: Saturday co-host Michelle Miller: “While the impeachment trial was playing out on Capitol Hill, Mr. Trump was on the National Mall Friday. He addressed the March for Life, the annual anti-abortion rally held on the anniversary of the landmark Roe v. Wade decision.” 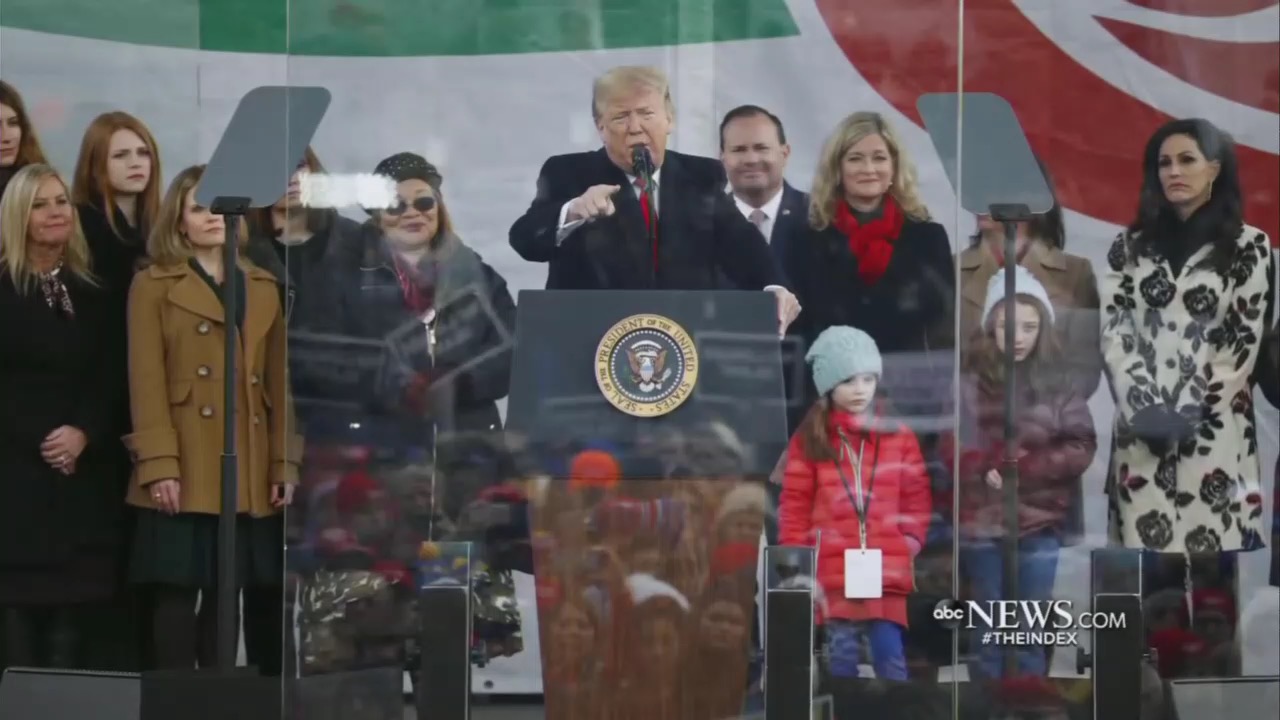 The big three networks gave just 15 seconds Friday to the largest pro-life annual march in the nation’s capital, this year. While it’s not out of the ordinary for the media to ignore this mammoth event that flies in the face of their liberal narrative on abortion, it is notable that they would hold a near blackout of the event even when President Trump became the first sitting President to attend in the 47 year history of the march.

Friday morning, ABC, NBC and CBS all completely ignored the march, despite President Trump announcing on Twitter the day before, that he would attend. Fluff and filler stories filled the morning broadcasts, instead. The networks were more concerned about sexism at the Grammy Awards than they were about covering the pro-life movement.

In the evening newscasts, ABC was the only network to even mention the march in a fifteen second brief where they dismissively called it an “anti-abortion rights rally.”

NBC and CBS did nothing.

If that wasn’t bad enough, some networks went out of their way to spite those who believe in the sanctity of human life, with pro-abortion pieces, instead.

Instead of reporting from the march, CBS News online channel CBSN hosted a softball interview from Davos, with Planned Parenthood acting CEO Alexis McGill Johnson. It’s hard to think of a more deliberate snub than touting the largest abortion mill in the country on a day when tens of thousands of people around the country are protesting the practice.

NBC's Today show also hosted a warm interview with SNL star Aidy Bryant about the second season of her Hulu show, Shrill, which featured a glorified abortion scene in the premiere episode. 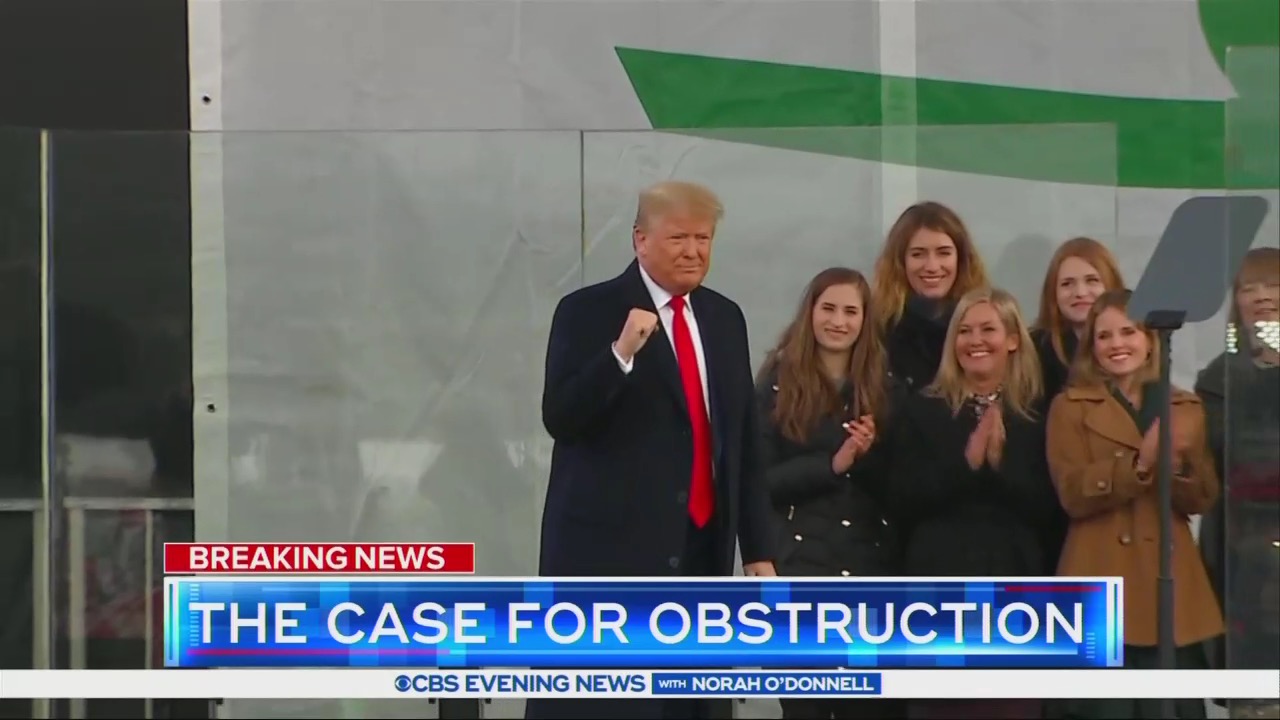 CBS Evening News took a different approach, with a sympathy piece for a woman who lost her court battle to own her frozen embryos after divorcing her husband. But still no report on the march. Even worse, the network bizarrely used footage of Trump on the March for Life rally stage, as a tease for an impeachment “bombshell,” while not even mentioning the march, as you can see in the image to the right.

ABC’s World News Tonight deserves some credit for just mentioning the march in a 15 second brief. But anchor David Muir didn’t even tease the story at any point during the broadcast, so if you blinked you would’ve missed it. Of course even Muir’s mention sounded like a hit piece from the left:

President Trump became the first sitting President to attend the March for Life in Washington D.C.. The President taking the stage at the anti-abortion rights rally. His administration threatening to withhold federal funds from California for requiring private insurers to cover abortions. California's governor dismissing the threat.

The networks have a bad reputation for ignoring the march, while hyping liberal protests every year.