ABC, NBC and CBS’s morning news shows all ignored the 46th annual March for Life happening today in Washington D.C.,the largest pro-life gathering in the nation where an estimated 100,000 people are expected to show up to protest the legalization of abortion. Even as President Trump is expected to address the crowd via video for the second year in a row, the liberal networks still couldn’t find time to report on the march. 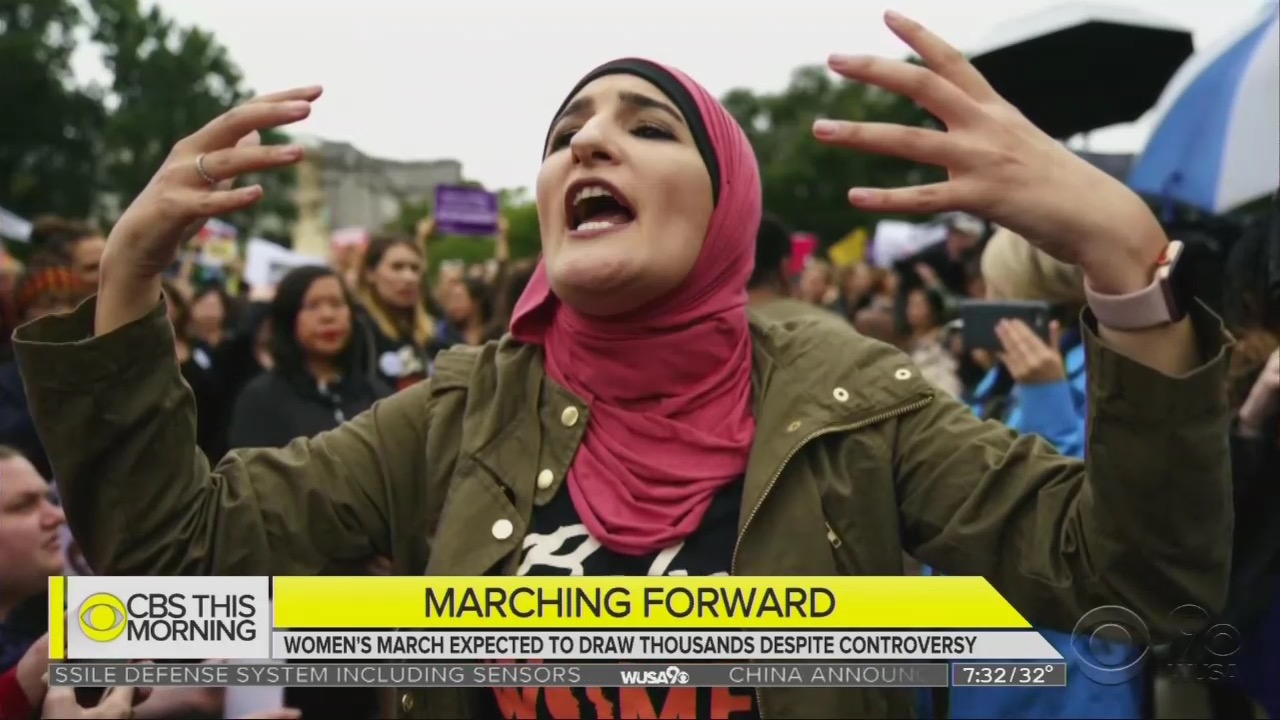 Still it seems an anti-Trump march happening tomorrow is more interesting to the networks. CBS gave a whole segment to the feminist, anti-Semitic “Women’s March” scheduled for Saturday but didn’t even give a passing mention to the March for Life.

ABC and NBC had plenty of time to give to fluff stories Friday morning, from Meghan Markle’s fashion, to “nomophobia” which is an addiction to one’s phone.

Yet the networks shunning the pro-life movement is nothing new. Even President Trump called out ABC in 2017 for habitually ignoring the annual protest, leaving reporter David Muir speechless. In 2018, MRC Culture did a five year study showing just how little time the networks had given to the march, giving three times more coverage in just one year to the Women’s March. They gave a whopping 13x more coverage to Parkland’s “March for our Lives” which was backed by several radical gun control groups, even as the two marches both claimed to seek the same goal, saving lives.

Even when the media covers the pro-life march, it’s only to smear it, such as The Washington Post sneering pro-lifers were “anti-science."