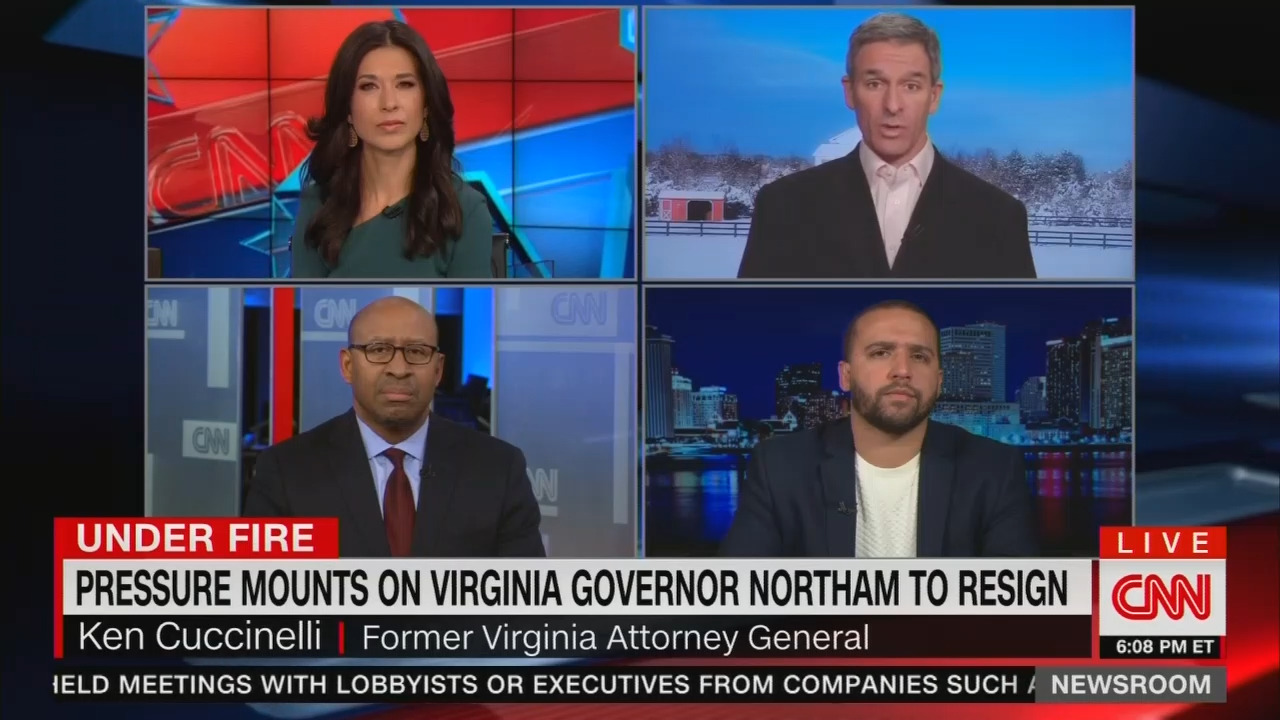 Over the weekend, calls mounted for Virginia Governor Ralph Northam to resign over racist photos that were found in his medical school yearbook. Yet the Democrat’s controversial comments supporting a radical abortion law proposed by his party was swept under the rug by the media. CNN even went out of its way to silence any conservative guests who tried to bring up that story on their network this weekend.

Watch the video mashup below, where on four separate occasions CNN showcased just how adamant they were to not let Northam’s radical abortion stance be brought into the conversation about his resignation.

Whether it was shutting down any talk about it, or even claiming the comments were taken out of context, it's clear the liberal network didn’t want the left’s radical abortion position to be vilified with Northam.