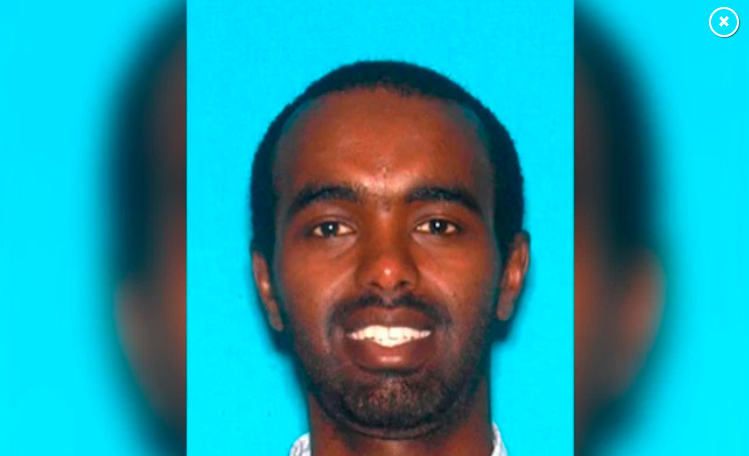 All three networks have failed to report on an alleged attempted hate crime against two men leaving a Jewish synagogue last Friday in Los Angeles. While another anti-semitic hate crime in Pittsburgh October 27 received mass coverage, the alleged suspect’s identity in this recent attack may be one reason why it hasn’t received any coverage on the major networks thus far.

As The New York Post and The Los Angeles Times reported, Mohamed Mohamed Abdi, a 32-year old man born in Somalia, shouted anti-semitic slurs as a group of worshippers, dressed in orthodox attire, were exiting a synagogue before making a U-turn and trying to run over two of them. After a second failed attempt, he eventually crashed into another car in the predominantly Jewish neighborhood.

While the media gave proper attention to the Pittsburgh synagogue shooting that left 11 people dead last month, there hasn’t been a peep of this story covered on ABC, NBC, CBS, or MSNBC. CNN gave just two news briefs during Early Start, which airs from 4:00 a.m. to 6:00 a.m. Eastern. The two news briefs by co-hosts Dave Briggs and Christine Romans combined for a total of one minute and 19 seconds.

What makes the networks ignoring this story even worse is that there is video caught on security cameras of the attempted homicide.

While the media gave wall to wall coverage of the Pittsburgh hate crime seemingly only to blame it on President Trump, without evidence, it will be a difficult feat to blame this recent anti-semitic attack on him, given the suspect’s identity and method of attack, which is commonly employed by Islamic terrorists.

With Twitter users calling out the media blackout, will the networks cover this story tonight?