Abby Huntsman Rumored to Be Leaving Fox News for 'The View’ 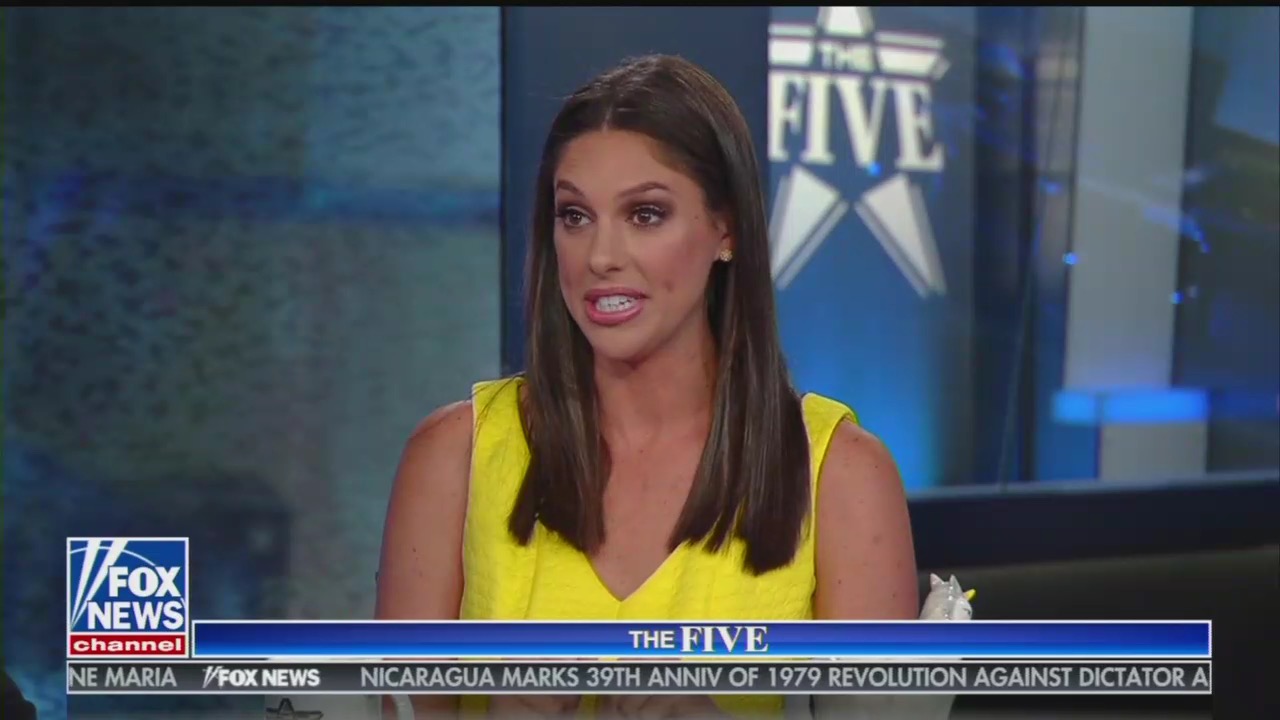 After The View host Sara Haines announced on-air Monday that she was leaving the show to co-host the new third hour of ABC’s Good Morning America, rumors about who will replace her are flying. Reports are speculating that Fox and Friends’ weekend host Abby Huntsman is in talks with the network to fill her spot.

Huntsman is daughter of the U.S. ambassador to Russia Jon Huntsman, who is also a failed 2012 GOP presidential candidate. Huntsman is relatively new to Fox, after spending stints on MSNBC and ABC. She made her media debut as an ABC News politicial correspondent in 2012, and hosting the left-wing HuffPost Live the same year. During her time working for those liberal outlets, she frequently criticized the right.

Here are a few examples of when Huntsman wasn’t so conservative:

In 2013, as guest on MSNBC, she told Al Sharpton that if Abraham Lincoln were alive today “he’d be pushing for a debate on immigration and gay marriage.”

Again in 2015 as the token Republican host on MSNBC’s The Cycle, Huntsman sneered the GOP as “jerks” for calling for tax cuts.

Perhaps most enlightening though is when she admitted on The Cycle in 2015 that you have to be insincere and appeal to the far right to garner votes as a presidential candidate: "You have got to be an entertainer. You've got to feed the far-right what they want...You've got to sometimes say things you don't always agree with."

She appears to have done just that since joining Fox in 2015, becoming a much more vocal conservative than she was in the past.

Several media outlets are reporting the rumors but nothing has been confirmed by Huntsman or ABC yet. If she did take Haines’ spot, she would be the second right-leaning host on the panel, providing more political balance to the show and a completely different dynamic than the show is used to having.

Haines, who often tried to bridge the gap between the conservative viewpoint and the liberals at the table, but just as often veered to the left, is not the only host to leave the View recently. Moderate, conservative host Paula Faris, who filled-in on Friday shows announced last week that she was leaving as well to focus on a new project on faith and family for ABC.