Dan Rather, the longtime news anchor whose own “fake news” story got him ousted from CBS News, now feels like it is his new role to fact-check others. In a Facebook post Wednesday evening, Rather lectured conservative climate change skeptics to “stop denying reality.”

I think at this point, we can stop calling them climate change deniers. Reality Deniers is closer to the truth. https://t.co/j6zNxzfs3P

He links to a brief Facebook post where he shares a New York Times article on global warming with the same pithy judgement. 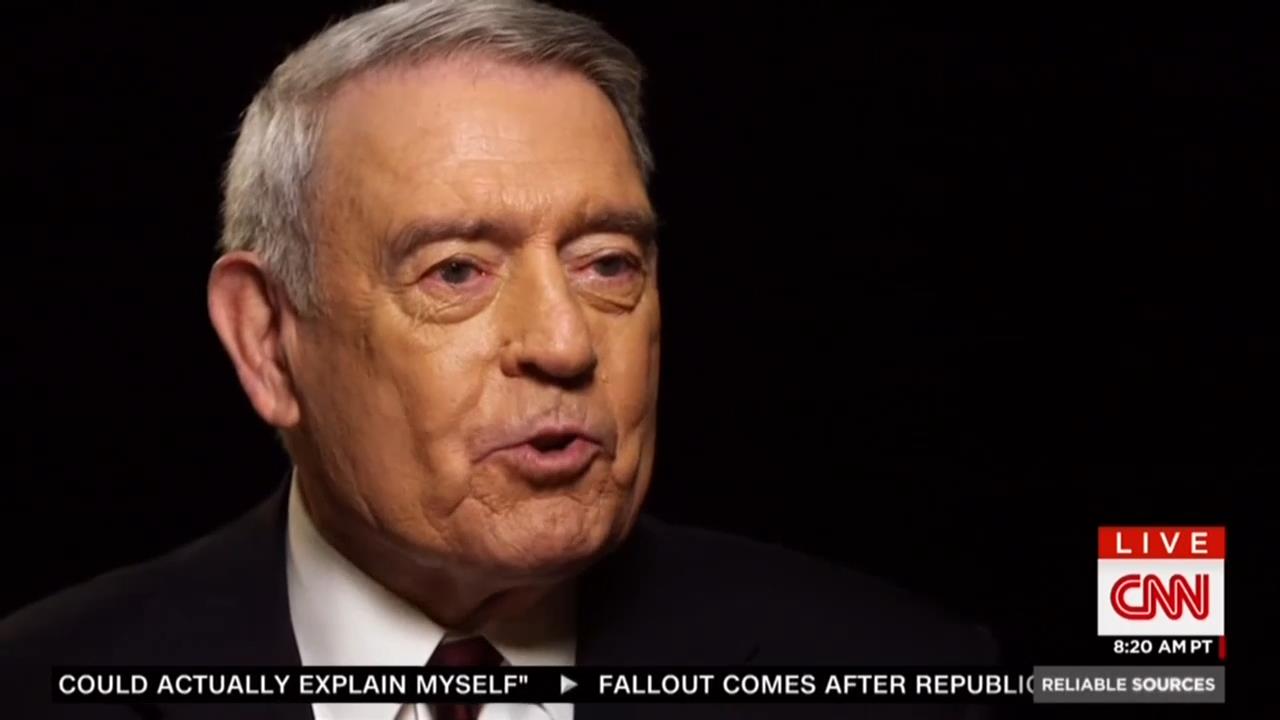 Rather, unironically, has made a habit of rebranding himself as a truth-teller since Memogate. He frequently calls out Donald Trump, journalists and conservatives to “tell the truth” yet can’t seem to hold himself to that same standard.

To this day, he stands by the debunked story about George W. Bush he promoted on national television. Hollywood even rewarded Rather by made a glowing film honoring him as a “whistle-blower” in 2015.