Of course this was going to happen.

There is the coronavirus. A genuine problem. Life and death. And what is the response from The New York Times? Not to mention the Democrats? (But I repeat myself.)

Play politics! Use a deadly serious, life or death moment to smear the president and mock his vice president.

How does this work?

Exhibit A would be this column in, yes indeed, The New York Times.

If you’re feeling awful, you know who to blame.

Among other things, the Trump-hating columnist Gail Collins (but I repeat myself) says this: 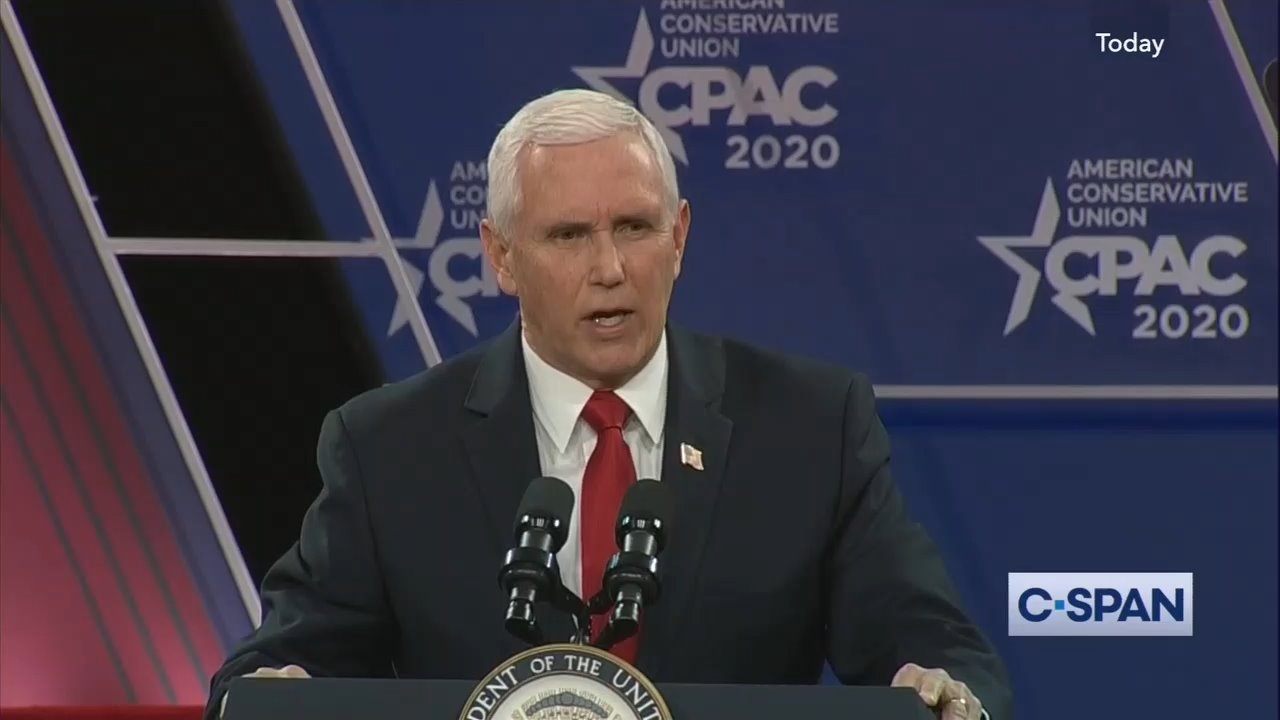 So, our Coronavirus Czar is going to be … Mike Pence. Feeling more secure?

“I know full well the importance of presidential leadership,” the vice president said as soon as he was introduced in his new role.

Totally qualified. First criteria for every job in this administration is capacity for praising the gloriousness of our commander in chief.

Yeah, when you think of Mike Pence you maybe don’t think about Pandemic Fighter Supreme. But as President Trump pointed out repeatedly, he has already run Indiana.

Well, it probably could have been worse. Having a czar does make you feel there’s somebody in charge. At least Trump didn’t come before the cameras and announce solemnly, “Today I’m asking every American to cross your fingers.”

Let’s jump in the time travel wayback machine and take a look at another feared epidemic -- Ebola -- and just what the Times said in the day about the Obama administration’s handling of the crisis.

When the Ebola crisis struck, President Obama did not turn to his Vice President, Joe Biden. No, instead Obama summoned back into government Biden’s former chief of staff, lobbyist Ron Klain. Klain had held the same chief of staff position for former Vice President Al Gore in the Clinton era.  And what exactly was Klain’s expertise? Here is what Julie Hirschfield Davis typed for The Times:

“He is known for his ability to handle high-stakes and fast-moving political and policy challenges. Mr. Klain was the lead Democratic lawyer for Mr. Gore during the 2000 election recount, and was later played by Kevin Spacey in Recount, the HBO drama about the disputed contest.”

He was a "seasoned crisis-response operative," as if there's no difference between Ebola and hanging chads.

The Times made a point of citing Klain’s fellow Obama-ites to emphasize just how well-qualified he was to handle the Ebola epidemic. 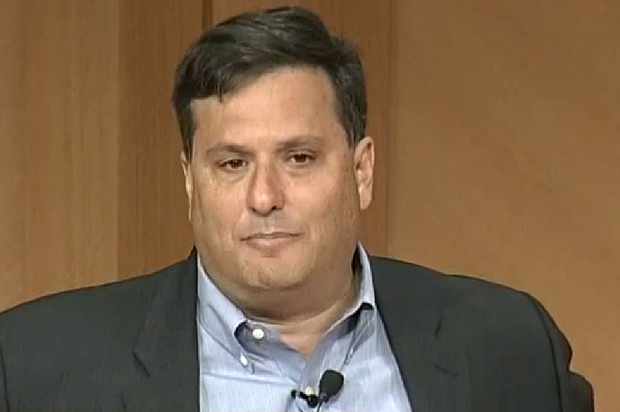 “…some former co-workers said Mr. Klain is uniquely positioned to help Mr. Obama get tighter control of a multifaceted government effort to combat Ebola’s spread, and rein in a story that has spiraled out of the White House’s control.

“He can see 10 steps ahead, and he’s got the leadership skills, the management skills and the substantive knowledge to figure out how to get in front of this — get out of a reactive stance and into a proactive stance,” said Stephanie Cutter, a former senior White House adviser. “He’s able to solve problems before they happen.”

He is also known, including by Republicans, as someone who is empowered to make key decisions and cut deals. John Ullyot, a Republican strategist and communications consultant who worked with him in the private sector and on Capitol Hill, said it was Mr. Klain who met privately with Arlen Specter, the former Pennsylvania senator, to persuade him to switch his party affiliation in 2009 from Republican to Democrat.

“Ron will hit the ground running,” Mr. (Tom) Donilon said. “He has deep relationships, he can master huge amounts of information quickly, pull together a staff quite quickly and well, and he will be able to operate at the cabinet level.”

Got all that? The Ebola crisis hits and President Obama appoints a longtime lobbyist and one-time chief of staff to two vice presidents as his “Ebola Czar” - and The Times gushes with quotes of glowing praise. Hey, Klain got Arlen Specter to switch parties. Now there's a qualification to be Ebola Czar! (And by the way? Having followed Klain's advice, Specter lost his re-election bid. In the Democratic primary.)

Then The Times -- curiously forgetting its view of Obama Ebola Czar Ron Klain -- proceeds to trash both Trump and Pence. To make of the whole moment nothing more than a new excuse to play politics,  this time in the middle of a deadly health crisis  that has already literally killed people.