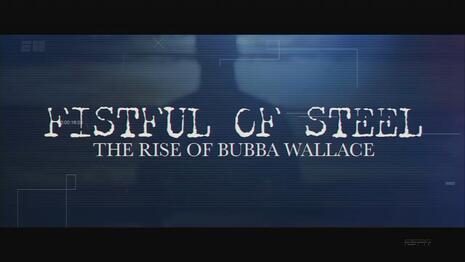 On Monday’s NewsBusters Podcast, deputy managing editor Nicholas Fondacaro and I took a look at just some of the bad headlines that enveloped the Biden administration, but we went through a new documentary by liberal sports network ESPN that fawned over NASCAR driver Bubba Wallace. This included ESPN’s reckless touting of false claims about Wallace’s June 2020 fake noose incident at Talladega Superspeedway.

At the heart of the documentary was the sad but true commentary on how so many people claim they don’t care what others think about them, but in their heart of hearts, they care tremendously about their image and Wallace was no exception as he navigates life in the NASCAR Cup Series as only the second full-time Black driver.

We then shifted gears to Sunday’s massive story in which Senator Joe Manchin (D-WV) announced his formal opposition to the Biden administration’s Build Back Better (BBB) agenda.

Enjoy the show below or wherever you download your podcasts.